Prime Minister Imran Khan on Friday lauded the performance of Law Minister Farogh Naseem and assured him that he, along with the entire cabinet, stood with him. Furthermore,he said'' every member of cabinet is with you.'' 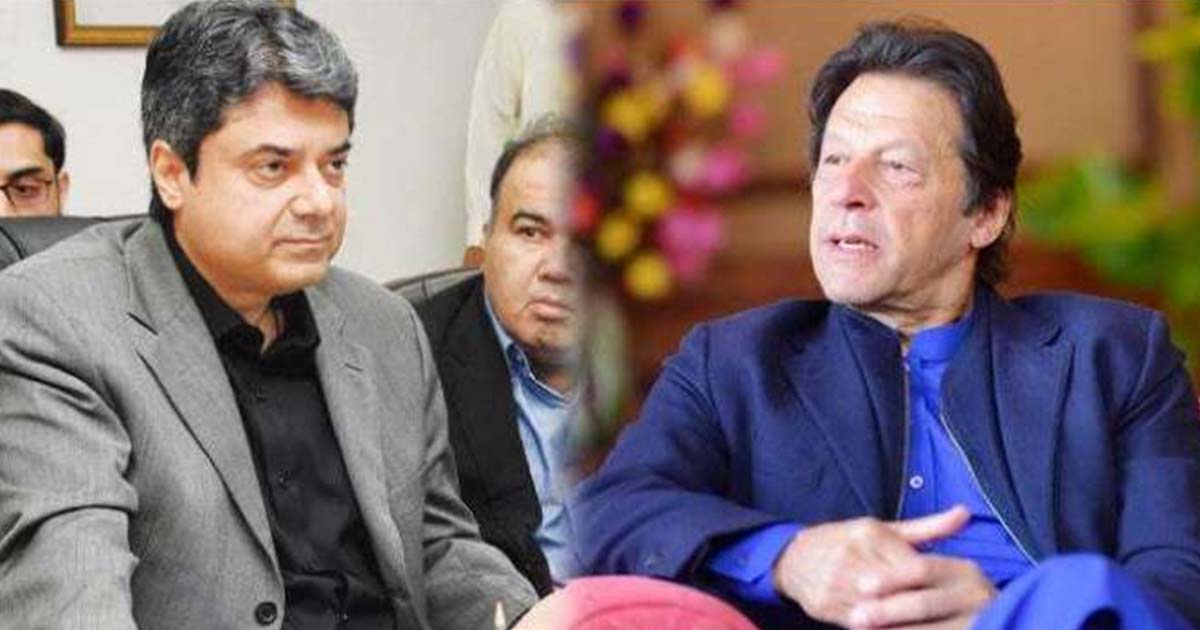 Farogh Naseem was asked by the Pakistan Bar Council and Supreme Court Bar Association to resign from the post in a bid reference case filed against justice Qazi Faiz Isa.

Naseem added that he saw Javed as him as brother due to their fathers being close friends. “Those who say that I have objected to Khalid Javed’s appointment are basically raising questions on their credibility,” he said.

Attorney General Javed Khan had also seconded Naseem’s remarks and said he had a very kind relationship with Farogh Naseem’s father, as he always defended him when questions were raised against him. Naseem also apologised to the former attorney general Anwar Mansoor Khan and said he considered him as a big brother

They said the reference prepared by Federal Minister for Law and Justice Farogh Nasim is solely based on mala fide intentions to divide the judiciary and its motives and drives had now become clear to the public. They further said that after failing to divide the judiciary, the minister was now bent upon dividing the legal fraternity.

Earlier, the PBC had called upon Prime Minister Imran Khan to expel Law Minister Farogh Naseem from the cabinet after former Attorney General for Pakistan Anwar Mansoor Khan said Naseem was aware of his comments against judges.

The supreme lawyers’ body sought Nasim’s removal from the cabinet following a controversial statement from former attorney general against the judges of Supreme Court.

Pakistan Army ranks 15th Most Powerful Army in the World