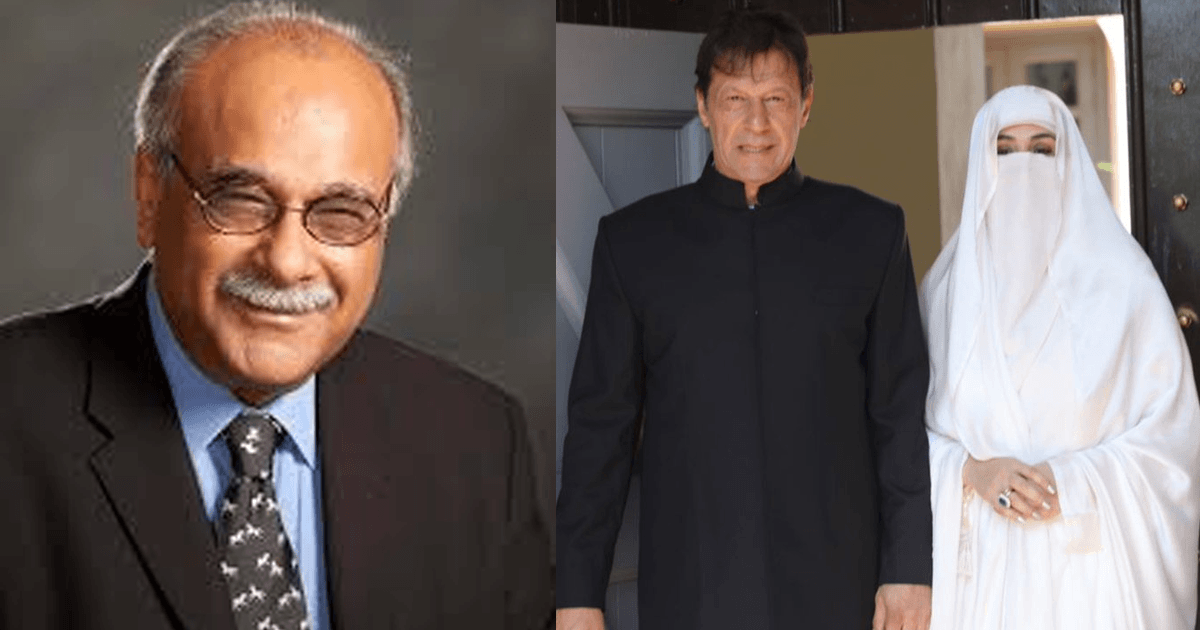 The case was filed in the Islamabad High Court by senior lawyer and PTI leader Babar Awan on behalf of Imran Khan.

A copy of the notice served to Najam Sethi was shared online.

Senior Lawyer @BabarAwanPK has sent notice of Defamation Lawsuit of Rs.10 Billions to @najamsethi on behalf of his client Prime Minister of Pakistan @ImranKhanPTI pic.twitter.com/eklqyTaMPm

It shows that Imran Khan has filed the suit in his capacity as Chairman Pakistan Tehreek-i-Insaf and not as the Prime Minister of Pakistan.

The notice says that the plaintiff i.e. Imran Khan is head of the biggest political party in Pakistan and is known to be an inspiration for millions of Pakistanis on account of his cricketing achievements, his philanthropy work and his political struggle.

It then states that Najam Sethi in his program on the channel 24 news on 28 March 2019 made false and derogatory remarks against Imran Khan.

The notice also says that not only was the defamatory content aired on TV but also put up and circulated on social media.

Sethi had claimed in his show that PM Khan’s marriage with Bushra Maneka was going through a dangerous phase. Sethi seemingly implied that a divorce could be coming soon.

Sethi told his co-host that “you can understand well now that you are married yourself. You know well that if there is no love and peace between a couple, these problems can occur.”

Najam Sethi also claimed that relations between the two had greatly deteriorated, and things only got better when friends and family intervened.

The notice seeks, in addition to monetary damages of 10 billion rupees, some sort of ‘permanent injunction’ on the anchor that prevents more such news from being broadcasted.

PM Khan has repeatedly brushed aside rumors of any disagreements between him and his wife.

He married Bushra Maneka in 2018 and has said that she has changed his life for the better. Bushra bibi has also said that Imran Khan will be the man to change Pakistan.

Imran Khan and Najam Sethi also have a history of litigation against each other. Sethi has already filed a suit against Khan for accusing him of being rewarded with the post of PCB Chairman for the ’35 punctures’ in the 2013 elections in his capacity as caretaker CM Punjab.