Prime Minister Imran Khan had a rough run in his political career. For 22 years he kept struggling and finally, the fruit fell from the tree. But it is as sour as ever. What Imran Khan has to understand is that political fruit will never be sweet, he just will have to put up with its taste. 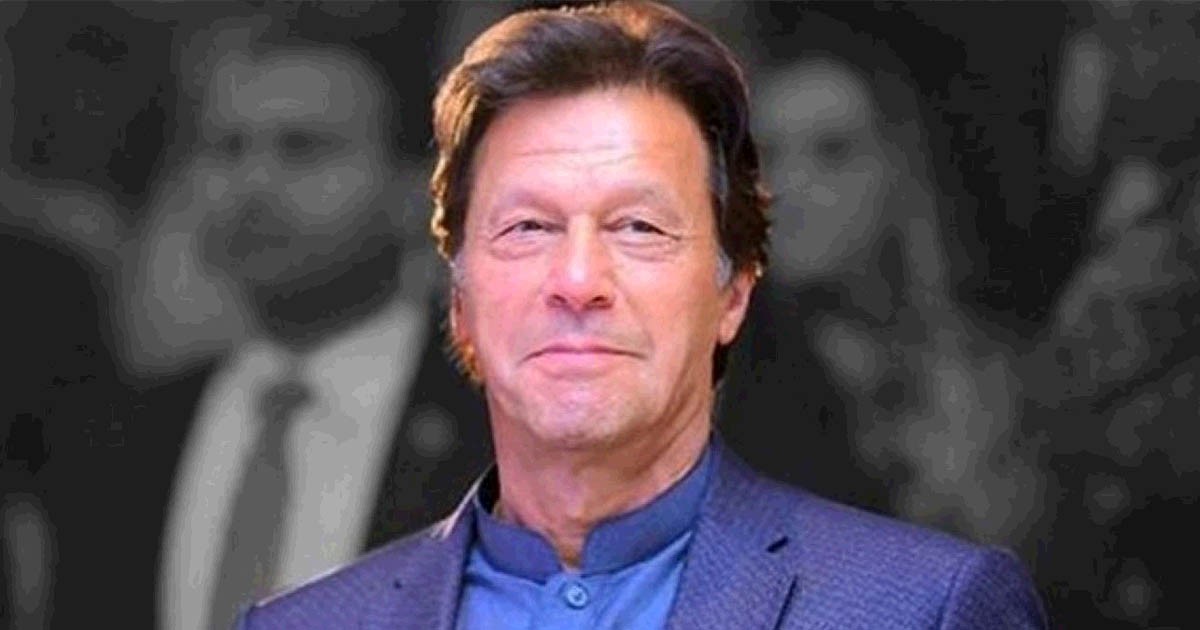 “One can’t wage war under present conditions without the support of the public opinion, which is tremendously molded by the press and other forms of propaganda” – Douglas MacArthur

It has been eighteen months since PTI stepped into power corridors riding an over-optimistic avalanche of hopes, dreams and sky-high expectations of turning the tables around in a jiffy. The fundamental reason for this confidence was the newly elected Prime Minister of Pakistan, Imran Khan’s universally vouched for honesty and integrity, lacked by his predecessors from recent years.

As the weeks passed by, the premier realized that much more was at play than what met the eye and gradually, the self-assumed over-simplified version of issues hampering the country’s development turned into a gigantic puzzle, with no “trick book” in view.

It’s like an old “Vespa” scooter overtook a “Mercedes” that transformed into one from an old worn out Suzuki Mehran, eating up Vespa Scooter’s budget. And hence the “Fake News Saga”!

One chaos after another stormed into power corridors, on internal and external fronts and the only person we could see supporting the Prime Minister, was the Prime Minister himself, despite having a vast majority of PTI supporters sitting in every nook and corner of the country.

From Modi’s misadventures in Kashmir to Balakot, from Pakistan’s vacant Foreign office from 2013 to 2018 to Pakistan gaining massive support in the United States, UNGA, and other avenues, there was only one man nailing it all. So, why is it so that a man, so powerful, so charismatic and so convincing individually, has not been able to replicate this success story on a collective ground? Why is he failing to convince his people that the country is headed in the RIGHT direction, even when the facts and figures stand in support?

There has to be a method to this madness of humongous gap between the achievements of the Government and their impact on the masses, weak perception management and disillusioned masses, losing faith in him, day by day. Who is the culprit here? Who is the enemy here? Here is a list of a few enemies at play here, who are collectively minusing every plus scored by the PTI-led government.

The Imran Khan that we knew before 2018 was someone, that even today’s Imran Khan will not recognize. The then Imran Khan had an over-simplified perspective on issues, stemming from a naive understanding of how power corridors had been operating for decades. It was not as simple as his innocent political world-view interpreted for him. Him not being corrupt was not the only key here, contrary to what he believed.

Happily ever after only exists in fairy tales and no enemy is greater than the enemy within. Little did he know that the very fellows who were begging to seek electoral tickets before the election would start eyeing his own lucrative post, “The PM’s chair”. They are exactly the ones leaking Cabinet Meetings’ confidential details to their folks in bureaucracy and oh-so-angry media outlets, to play it to their advantage.

This category comprises of those power-hungry horse-riders, who are part of almost every other regime. They don’t mind changing umbrellas, as long as it serves the purpose. They don’t eye any lucrative Ministerial portfolio as such. Their only love interest is their own seat in the National Assembly. The easiest trick to spot them is to observe as to who never disagrees with any policy of the Government, be it any regime. They will be seen playing a neutral “tuk-tuk” role, as we say in cricket.

It is a “Do or Die” situation now. The avalanche of hope must not break at the hands of naivety, incompetence of a few and conspiracy kings. The nation stands right behind him

Over the decades, these infamous politicians & strategically positioned unscrupulous elements in the bureaucracy have successfully mastered the art of throwing spanner in any and every meaningful project and more importantly, “neither doing anything nor letting anyone pour in any meaningful contribution”, for which they say in Urdu, “Na khelen ge, na khelnay dein ge”!

That’s the issue with straight-forward, clean-intentioned people. They say things for what they are. The majority of our media outlets were addicted to the idea of being all praises for the power corridors as long as the “blessings” kept pouring in. This Government not only put an end to the “uncalled for” blessings but also advised them to change their business models. It’s like an old “Vespa” scooter overtook a “Mercedes” that transformed into one from an old worn-out Suzuki Mehran, eating up Vespa Scooter’s budget. And hence the “Fake News Saga”!

We are a super emotional nation, be it Cricket or Food or Politics or Ludo. We just can’t take it easy. If we love Nawaz Sharif, we’ll bend over backward, to prove that his platelet count is as low as Modi’s moral values, even if Nawaz’s Medical Reports refute our claim. If we love Zardari, nothing can stop us from proving that fake bank accounts are actually way better than the real, genuine ones. If we love Imran Khan, we will die proving that Wasim Akram Plus is way better than Wasim Akram himself. Even poor Wasim Akram did it. Love makes us do strange things & surprise ourselves too! 🙂

Here, at this particular point in time, the media-churned propaganda has made our emotional nation believe that the sky is falling and nothing good is going to come out of this regime. Perception is always bigger than reality. The PTI-led government needs to incorporate an effective media strategy, where they can tell the masses that:

I can bet a lot of it was news to most of my readers. And this is precisely why he needs to revamp his media strategy before it’s too late!

Imran Khan’s intention is right, his effort is relentless, his sincerity is flawless but it will all go down the drain unless he looks all of the above-mentioned enemies in the eye and deals with them all sternly. Fortune favors the brave. It is a “Do or Die” situation now. The avalanche of hope must not break at the hands of naivety, incompetence of a few and conspiracy kings. The nation stands right behind him. Now is the time to knock the enemy in all shapes & forms out, right here, right now. Pakistan Zindabad! 🇵🇰

Maleeha Hashmey is a socio-political analyst. She is a motivational speaker and human development consultant with the United Nations. She can be followed on:
Twitter: @maleehahashmey Facebook: @maleehahashmey1
YouTube: @maleehahashmey. The views expressed in this article are the author’s own and do not necessarily reflect the editorial policy of Global Village Space.