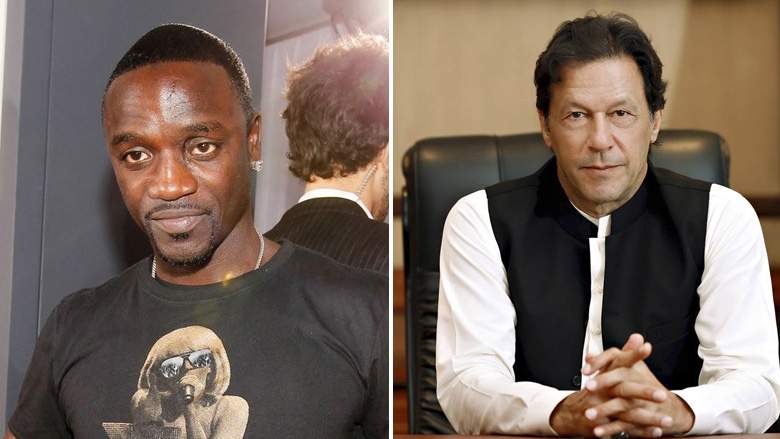 The attention of world media converged on Imran Khan when he spoke his heart out while addressing the nation. Among the international listeners were the celebrities from India who praised Khan and outpoured their wishes for him. They could not do anything but appreciate the victorious leader of Pakistan.

Legendary actors like Simi Garewal, Rishi Kapoor congratulated Imran Khan and expressed best wishes for him. Actress Raveena Tandon appreciated the people of Pakistan for their overwhelming support for democracy but bashed her own media for hasty judgments over Khan’s victory. Also other celebrities like Gul Panang, Sophie Chaudhry, Ayushman Khurana too expressed warm wishes for Pakistan and Imran Khan.

The victory of Imran Khan may be a bizarre political event for the Indian media but the general public of India seems to be amazed at his success in the elections.

The cricketing world also congratulated Imran Khan for his victory. Cricketers like Ian Bishop, Sanjay Manjrekar, Rajeev Shukla, Russel Arnold stated Imran Khan has got all the characteristics of leading his country towards a better future. Kapil Dev in his interview reiterated that he found Imran Khan as a positive and ambitious man who can fight for the cause untiringly.

Many Indian in their Twitter comments expressed Imran Khan is a true leader that will help raise Pakistan above all the obstacles. They praised Imran Khan’s pledge of converting the prime minister and chief minister house’s to educational institutions. They stated it is a wake-up call for Indian Prime Minister Narendra Modi.

Last but not the least the people of Pakistan voted for Imran Khan in overwhelming numbers that paved the way for him to secure the premiership.  The Pakistani cricketers and celebrities open heartedly cherished the success of Imran Khan and reiterated their support for him in his dream of rebuilding the country.

Why is Khwaja Saad Rafique applying for protective bail?