In defense of theory

Social Sciences are a major part of our education system and provide students with a lens to look at the society in an informed and broader perspective. But do textbooks and universities teach as much as life can? Author argues. 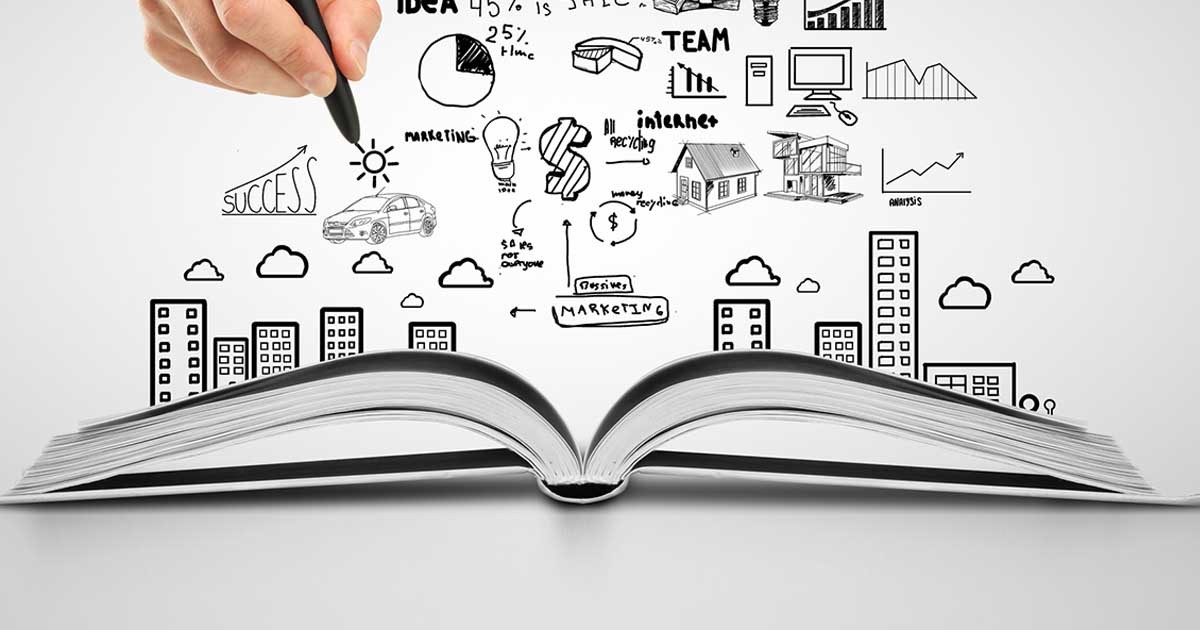 In a normative manner, I am open to admit that those who study or have some interest in Social Sciences are more informed, open-minded and generally have an inclusive worldview. Complex theories, uncertain conclusions, increasingly changing research methodologies, and multi-dimensional social reality helps produce individuals with strong nerves and will, argued Dr. Hassan Askari Rizvi.

On 28 August 2019, Themrise Khan wrote an interesting article, Beyond Theory, in Dawn. She presented a compelling case to improve the Social Science discourse in Pakistan, but while doing so she questioned the importance and utility of theory in the field. This piece is an attempt to respond to Ms. Khan and present an alternative perspective in defense of the theory.

Briefly, Ms. Khan’s piece offers an activist-like approach that inadvertently or advertently ignores academic understanding and significance of the subject. However, I agree with her on the point that those having a sufficient amount of experience should have an opportunity to be appointed in Universities in Pakistan. It deems unfair that a bureaucrat or a development expert with more than fifteen years of experience is not allowed to formally join a university because he/she does not hold a Ph.D.

Theories are memorized for exam purposes. There has rarely been any attempt in public sector universities to comprehend and utilize the theories students are familiarized with.

Ms. Khan believes that students in Pakistan are trained in an old-fashioned manner and undue emphasis on theoretical aspects of social ills is quite misleading. Such assertions in a society like ours where many Ph.D. professors believe that Social Science theories are useless, and normative understanding of complex socio-political issues based upon institutive knowledge is sufficient to formulate public opinion, is not only misleading but potentially dangerous.

In Pakistani classrooms, one hardly finds any genuine theoretical debate to comprehend the complex social world. Most of the time, what one is encountered with are religiously determined explanations of moral decay, cultural chaos, and political instability. I am afraid if Natural and Biological Sciences are taught without mixing them up with religious interpretation of the universe and human body.

While keeping into view the existing realities, I find it hard to digest Ms. Khan’s observations that “the teaching of the social sciences in Pakistan, like many other things, still follows the age-old tradition of grounding it in textbook theory, taught by those who view the world as a social experiment”.

Read more: The state of education in Pakistan

Importantly, contrary to what Ms. Khan has argued, theory and its role are not only contested but also undermined in many public sector universities where professors are reluctant to apply any western theory to understand Pakistani social settings.

Ms. Khan’s insistence that “a gap is apparent when students can’t make the connection between what they see around them every day and the role that various elements of society have to play to progress effectively” is not demonstrative of adequate understanding of theory in Social Science rather it reveals the fact that students are not trained theoretically to analyze complex issues. It’s not an expression of understanding rather it’s sheer reflection of one’s inability to look into theories and apply them to organize one’s scattered observations.

Even worst was the assertion when she argues that “[e]xposing them [students] to mere theoretical propositions cannot prepare them for the enormous challenges of the real world”.

Moreover, theory in Social Science is widely misunderstood phenomenon in Pakistan. It is generally misperceived that theory is different from the real world, and has nothing to do with “practical reality”. However, the role of theory in Social Science is complex and much wider than what is commonly understood. It primarily offers the students to organize and frame their otherwise raw ideas on a specific subject. Similarly, theory plays the role of a guide which helps the researcher/student to follow a pattern and offer interesting insights.  It is important to note that in Social Science any theory can be validated, rejected or modified. These theories are never final word and can be challenged on theoretical or empirical grounds at any point of time. Certainty in social Science leads to unwanted intellectual stagnation.

Hence, Ms. Khan’s claim that “issues such as providing access to basic healthcare or education, or minimum wage to workers, or access to justice to rape survivors…cannot be debated in just a theoretical context” is reflective of her narrow understanding of theory and its role in Social Science. Her reductionist view of theory focuses only on the explanatory aspect of a theory.

Even worst was the assertion when she argues that “[e]xposing them [students] to mere theoretical propositions cannot prepare them for the enormous challenges of the real world”. If theory cannot train students to evaluate real-life situation what else can? Is there any alternative? If theory and textbooks are not meant to produce thinking minds in Universities then shouldn’t we send our children to government departments and hospitals to learn how does social change takes place and changes the entire social structure in a given setting?

Read more: How to upgrade higher education in Pakistan?

To conclude, it is important to encourage our students and professors to focus on theories and their careful application while studying Pakistani society. It’ll be helpful not only for policymakers in the country but also for Pakistani academics to earn a name in the league of nations by offering interesting theoretical insights on existing and emerging social realities.

Oil price war comes to an end; Implications on Pakistan