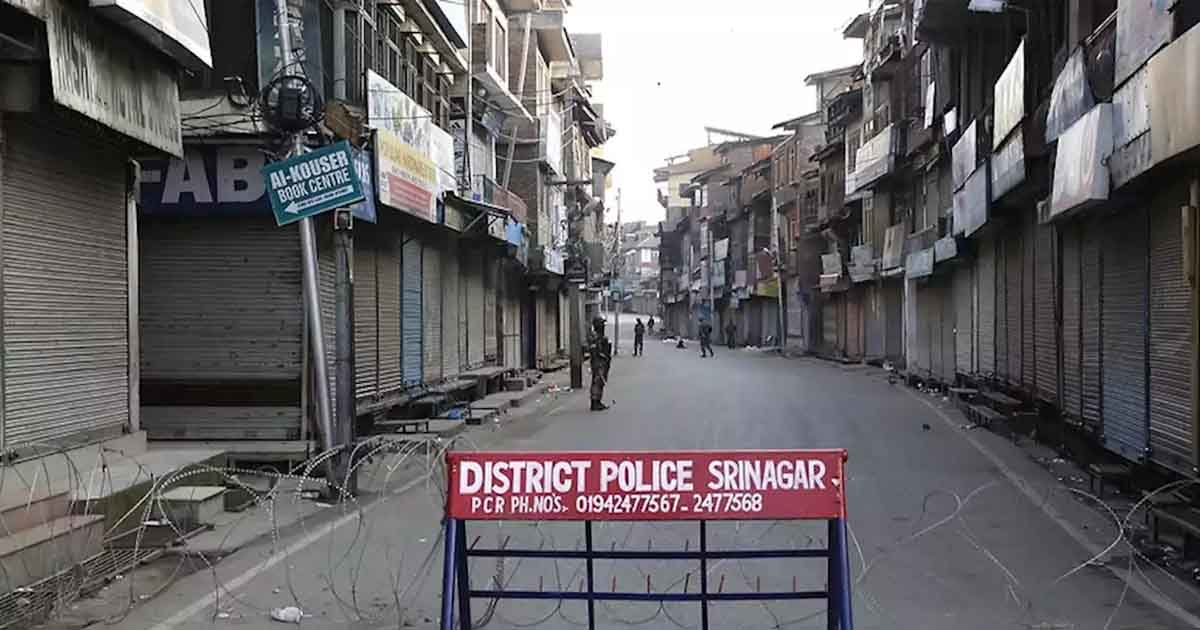 More than 500 people have been rounded up in the latest crackdown in Indian Kashmir which has been on the edge since the right-wing government revoked its autonomy, reports said on Thursday.

University professors, business leaders and activists were among the 560 people taken to makeshift detention centers – some during midnight raids – in the cities of Srinagar, Baramulla and Gurez, the Press Trust of India and the Indian Express reported.

The detentions came as Prime Minister Narendra Modi was set to address the nation on the radio later Thursday to explain his Hindu nationalist government’s decision to revoke the seven-decade long special status of the region through a presidential decree.

Parliament also passed legislation dividing the disputed region – which has experienced an armed rebellion against Indian rule since 1989 – into two territories to be governed directly by New Delhi.

Tens of thousands of Indian troops have enforced a strict curfew, which includes no internet or phone services, and are allowing only limited movement on streets usually bustling with tourists flocking to the picturesque valley.

Experts warn that the valley is likely to erupt in anger at the government’s shock unilateral move once the restrictions are lifted, which could come as soon as the Muslim festival of Eid on Monday.

Late Wednesday India’s aviation security agency advised airports across the country to step up security as “civil security has emerged as a soft target for terrorist attacks” on the back of the Kashmir move.

The developments in Kashmir have irked India’s nuclear-armed neighbor Pakistan which on Wednesday said it was downgrading diplomatic ties with Delhi. India has yet to respond to Islamabad’s actions.

Islamabad has also vowed to take the matter to the United Nations Security Council.

Pakistan, which has a competing claim to Kashmir, has fought two wars with India over the scenic Himalayan region.

New Delhi has insisted the ending of autonomy for the region is an internal matter.

Realities of Internships in Pakistan