India faces diplomatic isolation on citizenship law – a taste of its own medicine?

India's ex-National Security Adviser Menon says world attitude has changed towards India due to recent government actions. Menon opined that BJP's actions like the siege in Kashmir and its recent draconian citizenship bill have led to diplomatic isolation for India. Ironically enough, this is something that India used to threaten Pakistan with. 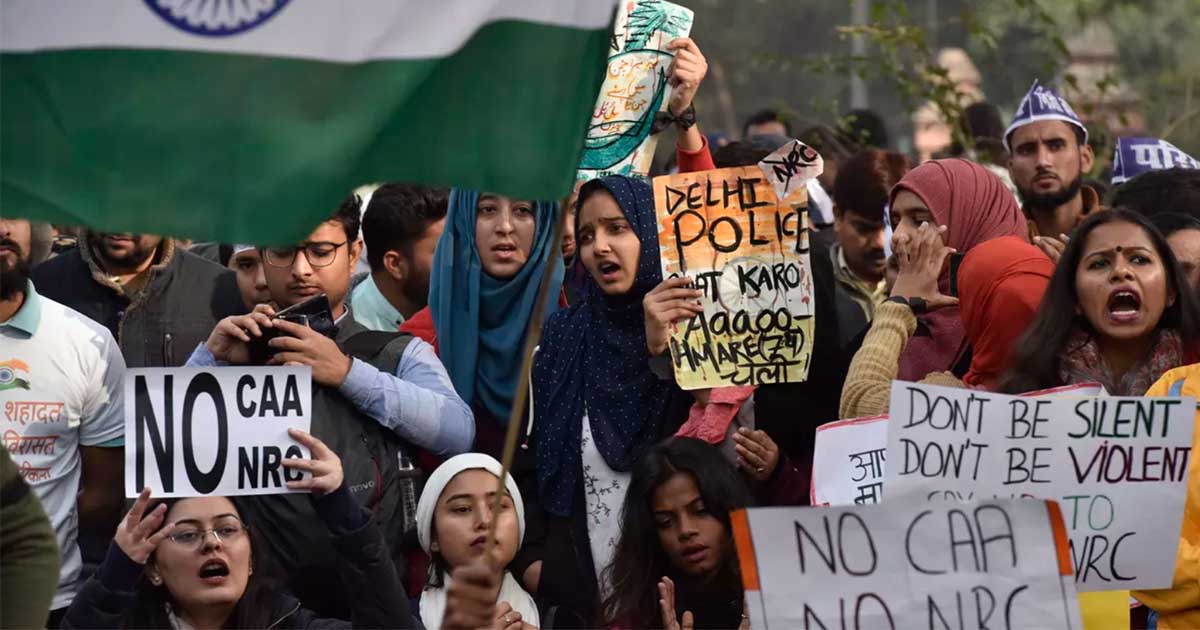 Ironically India, which once used to threaten its neighbor Pakistan with “complete isolation” in the diplomatic arena, now faces International isolation itself. Moreover, India’s perception of invulnerability from U.S. sanctions was broken as the U.S. warned India that nobody has “special protection” from sanctions, following its S-400 deal with Russia.

The ace diplomat who served as foreign secretary and was an earlier envoy to China, Israel, Sri Lanka, and Pakistan said the world’s attitude towards India has changed considerably over the past few months.

Speaking to reporters on the sidelines of a public hearing in the capital New Delhi organized by the Constitutional Conduct Group and Karwan-e-Mohabbat (Caravan of Love) recently, Menon said that the perception of India has changed and even friends were taken aback by the recent decisions of the government.

“Cumulative effect of a series of actions, including what happened in Kashmir. We seem to know we are isolated. External Affairs Minister ducked a meeting with U.S. legislators,” said Mr. Menon, criticizing the policies of the BJP led Government on Friday.

He said the Modi government, by its actions like the adoption of new citizenship law believed to be discriminatory to 180 million Muslims living in the country, had gifted adversaries’ platforms to attack India.

Elaborating on the international ramifications of the new citizenship law, adopted by the government, which is facing resistance in the country, Menon, 71, who served India’s NSA from 2010 – 2014, described citizenship law “divisive”.

“The fact is that today we have something divisive. There are protests on the streets as minorities feel threatened, “he said. Menon said apart from the global implications, the move has changed the perception about India, besides raising concerns about its future.

“I think things are different from where we were some time ago. So, I think it is also a question of political perception of the concerns apart from legal, moral and other aspects that we have been talking about,” he said.

Under the amended citizenship law, out of three neighboring countries — Pakistan, Afghanistan, and Bangladesh — from where India would be accepting persecuted non-Muslim minorities, it has developed a close and friendly relationship with all except Pakistan. Menon said this new law would impact India’s relationship with these countries.

He said none of these three countries has expressed any happiness with the law. They have expressed reservations. “I think we have to look at it again,” said Menon, who also served as country’s 27th foreign secretary from 2006-2009.

According to the former diplomat, the citizenship law and other actions like revocation of special status to Jammu and Kashmir have given a lever to adversaries. He also apprehended that the changing perception about India at the global level will give a lever to foreign governments to put pressure on India to do what they want.

“What we have done has given our adversaries a platform that they can easily use to drag us to international forums. To explain so it is not as though that you can translate foreign disgust or concern about what is going on in India, into action by foreign governments unless they feel it hurts or affects their interests.

It will be a useful lever for them to pressure the Indian government to get what they want. And that is what I think is the greatest consequence we have to deal with it,” he added.

The government has mounted a campaign through its missions in foreign capitals to counter the criticism of the citizenship law. But Menon felt that it was not working effectively. He described government actions as self-inflicted goals.

“We are getting so much negative press in the world because of the situation in India. We are seeing much more criticism of India in the media abroad recently. We are now at the stage where people are staking out positions, creating leverage for themselves,” he said.