If war breaks out between Islamabad and New Delhi, international community will be responsible, says Pakistani Prime Minister. 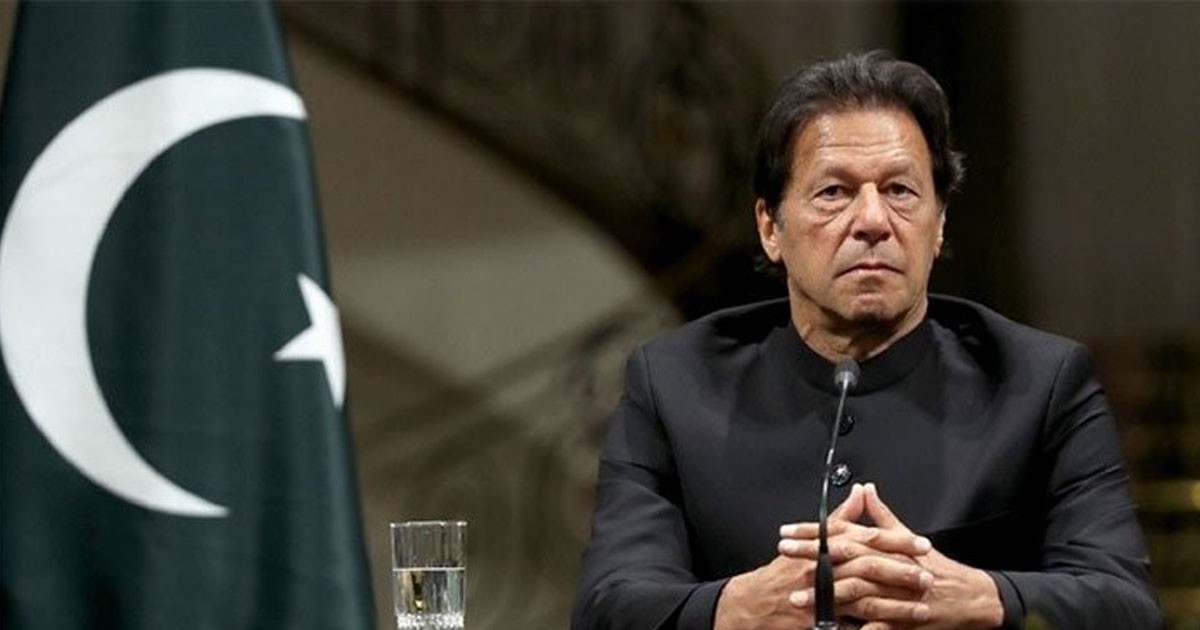 Addressing a special session of Azad Kashmir’s legislative assembly in the capital Muzaffarabad, Imran Khan said if a war breaks out between Pakistan and India, the international community will be responsible.

India has “made a more horrendous plan to divert world attention from their move in Kashmir, they are planning action in Azad Kashmir,” Khan said.

He said Pakistan is ready to counter any aggression, but also questioned the silence of the international community on the escalating situation in the region.

“The army is prepared, not just the army but the entire nation will fight alongside our military” to defeat an “aggressive war against Islam,” said Khan.

Khan said Indian Prime Minister Narendra Modi made a “strategic blunder” by revoking the special status of Indian-administered Jammu and Kashmir on Aug. 5.

He “has played his last card, considering it a final solution. But let me tell you, India will be the biggest loser from this blunder. From here, it will only lead to the freedom [of Kashmir]”, he added.

Raja Farooq Haider, the Prime Minister of Azad Kashmir, and other lawmakers also addressed the special session, which was summoned to mark Pakistan’s 73rd Independence Day.

Khan, who travelled to Muzaffarabad, added that the current developments in Kashmir are alarming for the Muslim population living in the valley.

Will world silently witness another Srebrenica-type massacre & ethnic cleansing of Muslims in IOK? I want to warn international community if it allows this to happen, it will have severe repercussions & reactions in the Muslim world setting off radicalisation & cycles of violence
— Imran Khan (@ImranKhanPTI) August 15, 2019

“We are all concerned at the moment about the truth of the humanitarian crisis and the atrocities created by this lockdown that has been imposed” in the wake of India’s move, he said.

“Whatever was done during the curfew by India, we will tell the international community that you are responsible. Whichever forum we get, I will be the ambassador and bring up Kashmir at every forum,” Khan said.

He promised to raise the issue in all available forums, including the UN and the International Court of Justice.

“We have already approached the UN Security Council. Now it is the UN’s trial. The UN has to prove that it does not only stand beside the powerful,” he said.

The two South Asian neighbors “are reeling from poverty, climate change and other issues. We can work together to sort them out if the Kashmir dispute is resolved,” he argued.

The Himalayan region of Kashmir is held by India and Pakistan in parts and claimed by both in full.

Pakistan asks US not to see CPEC from the Indian lens