India violated the ceasefire on Saturday by firing on Pakistani posts along the Line of Control in Kashmir. 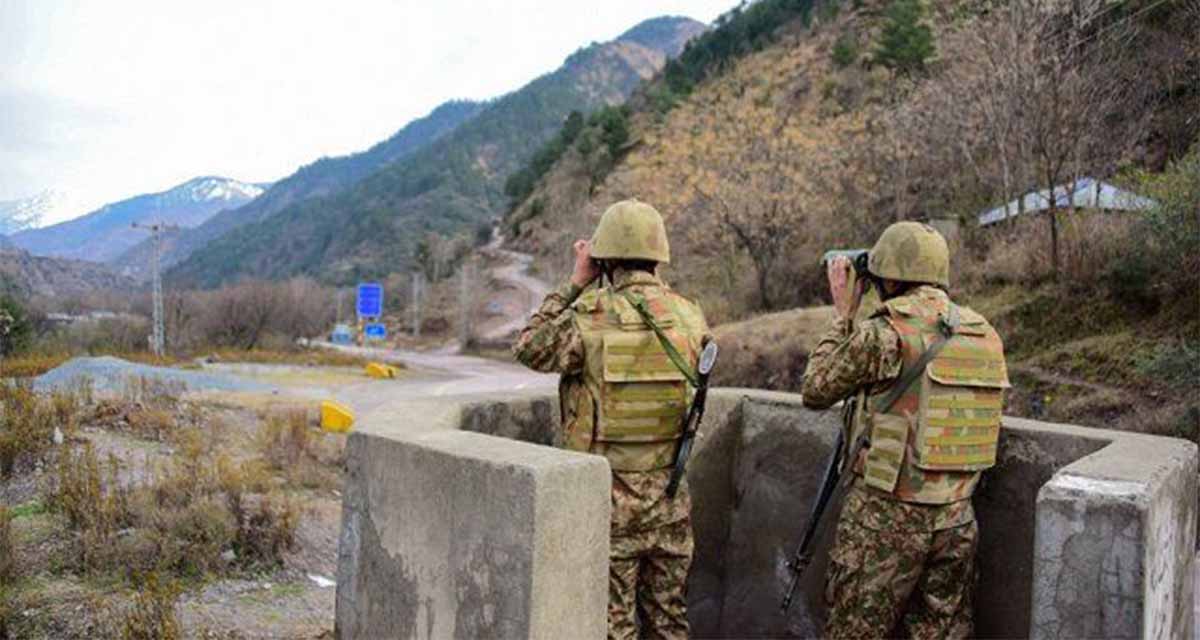 According to reports, Indian Army violated the ceasefire and began firing on Pakistan’s outposts along the Line of Control (LoC), killing a Pakistani soldier in the process. The Indian Army’s ceasefire violation was wholly unprovoked.

As a result of the Indian shelling, a total of five casualties was reported – one soldier and four locals, including two young girls.

India claims that Pakistan opened fire first, shelling the Mendhar area in Indian-Occupied Kashmir and targeting Indian outposts with mortars and small arms. Indian troops then “retaliated” to suppress the fire coming from the Pakistani side, an Indian spokesperson claimed.

India did not officially report any casualties.

Pakistan and India nearly got into a full-blown war with each other in February. India attempted an air raid into Pakistan, claiming to strike what it said were camps of militant group Jaish-e-Mohammed (JeM), which later turned out to be false and India only succeeded in bombing a few trees in a forest along the border. India had orchestrated a “terrorist attack” on their own territory and blamed it on the militant group JeM.

Just days later, tensions escalated into an open aerial combat. Pakistan shot down both Indian jets attempting to enter its airspace, and captured one of the Indian pilots in the process. The Indian pilot, Abhinandan, was released after two days and given safe passage back to India via Wagah border as a sign of good faith from Pakistan.

Pakistan and India subsequently exchanged several friendly overtures as diplomatic damage control. In May, Pakistan’s prime minister, Imran Khan, congratulated his Indian counterpart, Narendra Modi on his re-election and said he is ready to work with him for “peace, progress and prosperity” in the region. India’s Foreign Ministry responded that the nation “seeks normal and cooperative relations with Pakistan.”

Despite these gestures, instances of sporadic cross-border shelling in Kashmir have continued. Firefights along the LoC were reported in May and June.

Previous articleElections in tribal areas: PTI leads
Next articleOpposition will be united in Jail: Imran Khan in Washington

2 August 2021
Previous articleElections in tribal areas: PTI leads
Next articleOpposition will be united in Jail: Imran Khan in Washington

China takes a leap of faith in the Middle East

US India tensions rise: US threatens to limit work visas for Indians