Donald Trump had warned India of ''retaliation'' if it did not allow the export of drugs believed to be used in cure against the coronavirus. Following the threat from US President, India started shipping Hydroxychloroquine (HCQ) to nations most affected by COVID-19. This move will help the research program, currently under process to test whether anti-malaria drugs could be used to cure the coronavirus. 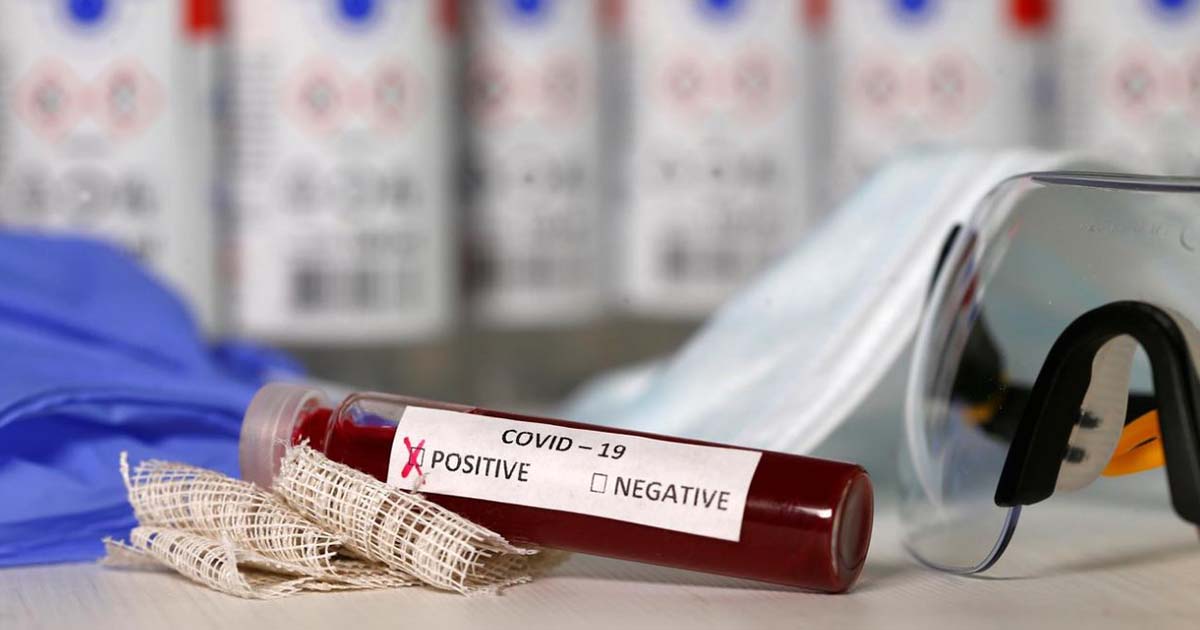 New Delhi has agreed to ship Hydroxychloroquine (HCQ) to the nations most impacted by COVID-19 and urged not to “politicize” the issue after US President Donald Trump threatened “retaliation” for its drug export ban.

“In view of the humanitarian aspects of the pandemic, it has been decided that India would license paracetamol and hydroxychloroquine in appropriate quantities to all our neighboring countries… dependent on our capabilities,” Foreign Ministry spokesperson Anurag Srivastava said on Tuesday.

#NewDelhi has agreed to ship #Hydroxychloroquine [HCQ] to the nations most impacted by Covid-19 and urged not to “politicize” the issue after #US President Donald @realDonaldTrump threatened “retaliation” for its drug export ban.https://t.co/4sQjULXTaG— English_News (@Eng_AhedNews) April 7, 2020

We will also be supplying these essential drugs to some nations who have been particularly badly affected by the pandemic.

Srivastava warned against “any speculation in this regard or any attempts to politicize the matter.”

The anti-malarial drug HCQ is currently under clinical trial as a possible treatment for the coronavirus. It is among the drugs the World Health Organization (WHO) is looking at as a promising therapy for the disease.

Over the weekend, India banned the shipping of the drug overseas. Trump criticized this move, warning that New Delhi may face “retaliation” unless it reverses the export ban.

During his daily press briefings, Trump, too, has touted hydroxychloroquine as a possible cure for COVID-19. The US has the largest number of confirmed COVID-19 cases in the world, with more than 368,000 people testing positive for the disease, according to a tally by Johns Hopkins University. More than 10,000 patients have died.

On Saturday, India banned the export of the drug “without any exception”. The order came even as the number of positive cases of Covid-19 spiked in the country. India has now recorded 3,666 active cases of the virus with more than 100 deaths, according to the latest data released by the ministry of health.

But now it seems the government could be reconsidering this stance, possibly following Mr Trump’s call to Mr Modi. Local media quoted government sources as saying that a decision on this could be taken as early as Tuesday after considering what domestic requirements could look like in the near future.

Perils of the cyber world