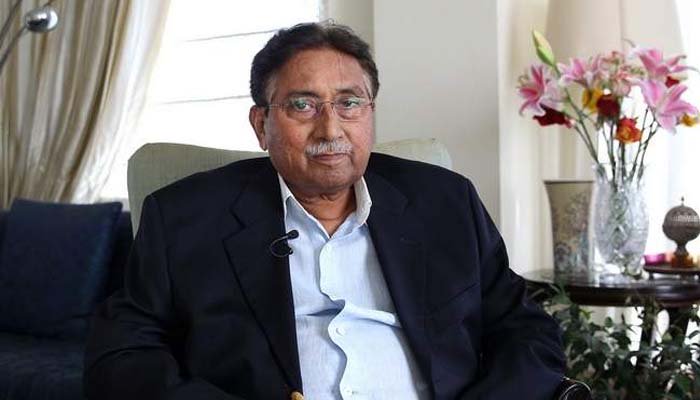 President Xi Jinping’s Belt and Road Initiative (BRI) and China-Pakistan Economic Corridor (CPEC), as its flagship project, have connected Pakistan with China and the Central Asian States. Pakistan is emerging as a hub of economic connectivity among the South Asian, West Asian and Central Asian States. Therefore, many nations are contemplating to establish economic relations with Pakistan and invest in CPEC projects.

The government of Pakistan announced to establish nine special economic zones as part of CPEC. Indeed, these zones will be the ‘engines of growth’. The government is struggling to attract foreign direct investment in these zones. On November 13, 2018, Tehmina Janjua, Foreign Secretary, Ministry of Foreign Affairs of Pakistan said: “Connectivity is the name of the game of the century – every country wants to increase connectivity and Pakistan too is desirable of this.

Pakistan is emerging as a hub of economic connectivity among the South Asian, West Asian and Central Asian States.

After all, connectivity and mobility facilitate prosperity and well-being of the region.”
The Central Asian leadership had acknowledged the geo-economic significance of Pakistan. The President of the Republic of Tajikistan, H.E. Emomali Rahmon opined that: “Trade and economic opportunities of Pakistan, its geo-strategic position and influence in South Asia and in the Islamic world are of great importance for Tajikistan.”

H.E. Mr. Furqat Sidiqov, Ambassador Extraordinary and Plenipotentiary of the Republic of Uzbekistan pointed out that his country is interested to use Pakistan’s seaports for trade. Hence, CPEC will connect the landlocked Central Asia States with sea and create economic opportunities for Pakistan. Pakistan, presently, needs to undertake its Central Asia policy very seriously due to its energy needs, regional/global political and economic objectives.

Cultural, faith & custom affinities with the people of Central Asian States creates an advantageous environment for Islamabad to cultivate better relations with these nations. Islamabad needs to chalk out and execute economic engagement plans with Central Asian States through long-term economic projects, bilateral agreements and membership of multinational regional organizations.

After all, connectivity and mobility facilitate prosperity and well-being of the region.”
The Central Asian leadership had acknowledged the geo-economic significance of Pakistan.

Perhaps, the SCO full membership enables Pakistan to share its experience in combating the menace of terrorism in the region. In addition, the materialization of the projects such as CASA 1000, TAPI, etc improve the connectivity between Pakistan and Central Asia States. While speaking at the seminar on November 13, H.E. Mr. Sherali Jononov, Ambassador of the Republic of Tajikistan claimed; “We believe the Joint Commission on Trade, Economic, Scientific and Technical Cooperation between Tajikistan and Pakistan, the sixth session of which is planned to be held in Dushanbe this year, is very important for expansion of our relations.”

South Asia, currently, is one of the least integrated regions. The regional economic connectivity is weak due to India and Pakistan strategic competition. For improving their national economies, the South Asian States need to expand their relations by improving economic cooperation among them. But they failed due to India’s hegemonic designs and non-acceptance of others as equal sovereign states in the region.

South Asian Association for Regional Cooperation (SAARC) is virtually non-functional. India-Pakistan animosity and New Delhi’s ambition to isolate Islamabad resulted in a deadlock between them. Since May 2014, their relations have been spiraling downwards. Prime Minister Modi and his Party BJP are fanning the tension with Pakistan for their domestic political advantages. They have been using anti-Pakistan narrative to muster the support of Hindu fundamentalists in the forthcoming states and national elections. Indeed, these developments are not favourable for the regional economic connectivity.

To conclude, the BRI provides opportunities to enhance the economic connectivity among more than sixty States. CPEC is one of the corridors through which trade, commerce and people flow within and across countries. Perhaps, such flow is imperative for economic prosperity.

North and South Korea, what divides them