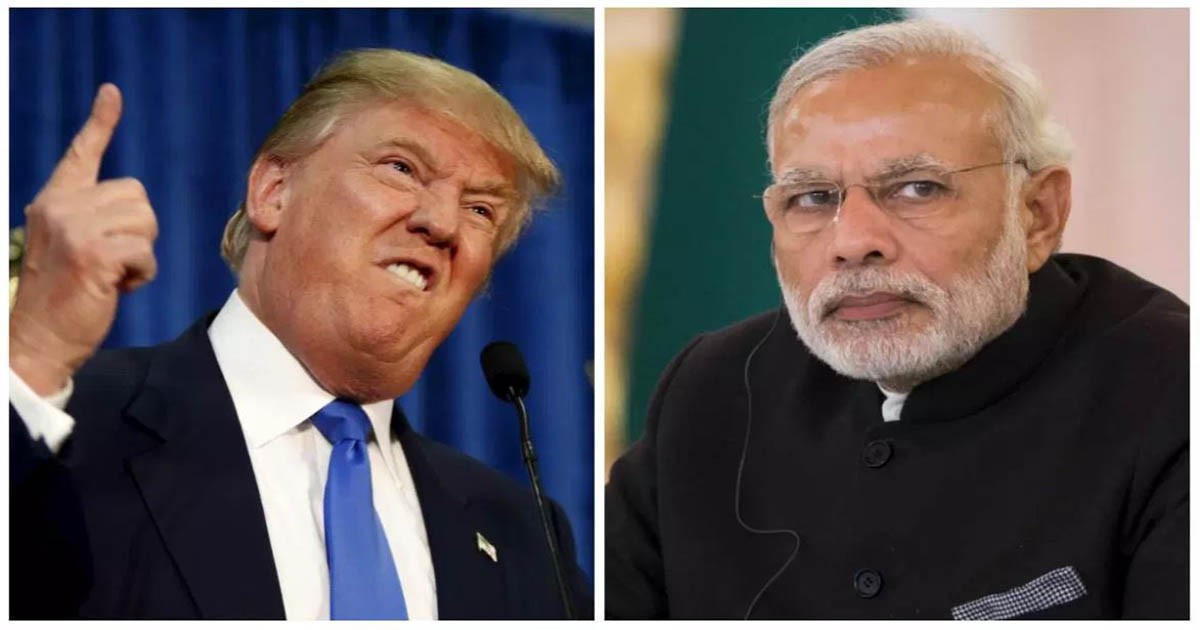 US and Indian trade teams started negotiations on Friday as tensions mount over protectionist measures taken by both sides.

While India and the United States have become increasingly close in recent years, President Donald Trump took a swipe at the giant South Asian nation on Twitter this week, saying that India’s tariffs were “no longer acceptable”.

Washington removed India from a list of countries that got duty-free access for more than $6 billion of imports to the US earlier this year. The move came on the back of higher US tariffs on Indian steel and aluminum.

In response, an angry New Delhi imposed higher duties on 28 US products including almonds, apples and walnuts last month.

As the sparring between the two sides heated up, Trump and India’s Prime Minister Narendra Modi ordered the talks when they met in Osaka, on the sidelines of June’s G20 Summit.

Foreign ministry spokesman Raveesh Kumar said Thursday that all decisions in the talks would aim to keep relations “positive”.

“We have to keep in mind the bigger picture and within that bigger picture try to address all the issues which are on the table,” Kumar told a briefing.