Indian officials arrested in Pakistan for running over pedestrian

Two Indian officials were arrested in Pakistan after being involved in a road accident where they ran over a pedestrian and tried to flee the scene. They were released due to diplomatic immunity, but India Pakistan tensions are at an all time high. 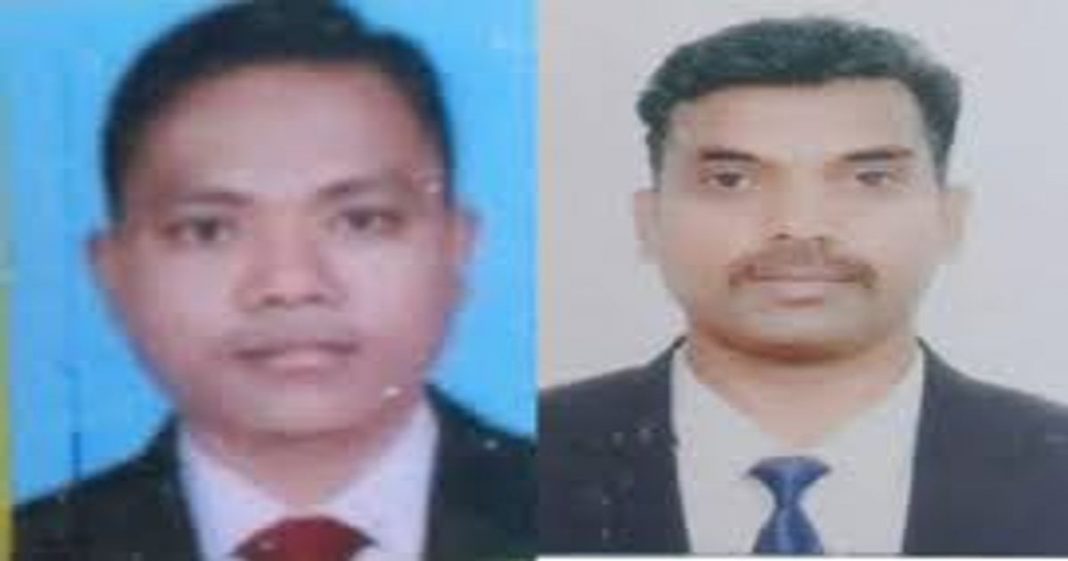 Two officials of the Indian High Commission in Pakistan were briefly arrested on Monday after being allegedly involved in a road accident in the capital Islamabad.

The officials identified as Dwimu Brahma and Paul Selvadhas were arrested by the police after their official car allegedly ran over a pedestrian, a Foreign Ministry letter said.
They were posted at the mission in 2017 as non-diplomatic staff.

Indian officials arrested in Pakistan released due to diplomatic immunity

The officials were released hours after their arrest as “they enjoyed diplomatic immunity”, local media reported, quoting unnamed police officials.

Just In: 2 diplomatic officials of the Indian High Commission in Islamabad who were under ARREST after being involved in a hit and run accident have been RELEASED due to their diplomatic immunity says Islamabad Police in a statement. #Pakistan #India https://t.co/YUoDCKu2cR

The demarche, it added, made clear that there should be no interrogation or harassment of the Indian officials.

The responsibility for the safety and security of the concerned diplomatic personnel lay squarely with the Pakistani authorities, it said, asking Islamabad to return the two officials along with the official car to the High Commission immediately.

Earlier, officials in India said the two members of High Commission staff – named by Islamabad police as Silvades Paul, a driver, and security officer Dawamu Brahamu – had gone missing in Pakistan. They had apparently set off to a meeting but never arrived.

The two members of staff were caught trying to flee the scene of the incident in the capital, police said.

Because of the coronavirus, few people are out on the roads of the capital, particularly in the upscale neighbourhood where the hit-and-run is alleged to have occurred, making it hard to track down eyewitnesses.

Monday’s arrests will do nothing to ease tensions between the nuclear powers. India and Pakistan came to the brink of war last year over the disputed territory of Kashmir.

The incident took place weeks after two officials of the High Commission of Pakistan in New Delhi were apprehended and asked to leave the country for alleged espionage activities.
The fresh diplomatic escalation — another sign of mounting tensions between the two South Asian nuclear-armed rivals — follows almost daily border clashes.

India’s ruling party also has a distinctly anti-Muslim rhetoric, which is evident in their laws and policies, such as the Citizenship Amendment Act.

Shah Mahmood Qureshi, Pakistan’s Foreign Minister, has said that Pakistan would not allow the fascist Narendra Modi government to round up Muslims to be beaten and killed in India. Pakistan shall bring the rise of Islamophobia in India into the consideration of the international community, he cautioned. Analysts believe anti-Muslim political rhetoric of the ruling party in India is likely to be dangerous for the country’s largest religious minority, Muslims.

Read more: What can Pakistan do to counter the rise of Islamophobia in India?

In a series of tweets, the foreign minister said India’s discriminatory treatment against Muslims is aimed at having their nationalities stripped, their livelihoods robbed, their demography changed and their future insecure.

Pakistan will not stay silent, allowing the fascist Modi government to round up Muslims to be beaten & killed. To have their nationalities stripped, their livelihoods robbed, their demography changed and their future insecure. 3/3

He said world bodies like the United Nations (UN) and Organization of Islamic Cooperation (OIC) have supported Pakistan to counter rising cases of anti-Muslim violence and Islamophobia in India to initiate a working group for collective action.

UN Secretary-General Antonio Guterres said that countering anti-Muslim hatred and Islamophobia is his “top priority” and he “fully agrees” with the assessment that it could pose a threat to international peace and security.

In early June of this year, two Pakistani officials expelled by India over spying allegations returned home. The Indian government said that the two had been detained for “indulging in espionage activities”.

In a statement late Monday, New Delhi police said one of the men had allegedly posed as the brother of a journalist looking to gain information about Indian Railways, one of the world’s largest train networks.

The man was instead trying to procure information about the “movement of (Indian) Army units and hardware” on trains, Delhi Police claimed.

“The government has declared both these officials persona non grata for indulging in activities incompatible with their status as members of a diplomatic mission,” India’s foreign ministry said in a statement.

Pakistan’s foreign ministry called the allegations “baseless” and said Delhi’s action was a “clear violation” of the Vienna Convention on diplomatic relations.

“The Indian action is clearly aimed at shrinking diplomatic space for the working of Pakistan High Commission”, the Foreign Office noted.

“The Indian attempts to escalate the tensions will not succeed in diverting attention either from the ongoing internal and external issues faced by the BJP government or from the worsening situation and gross human rights violations being perpetrated by the Indian occupation forces in Indian occupied Jammu and Kashmir (IOJ&K)” concluded the Foreign Office.

Some feel that Indian officials being arrested in Pakistan is due to the heightened tensions and in retaliation of India’s allegations against Pakistani officials.

AFP - 24 September 2021
To make Android more accessible for everyone, Google announced the launch of new tools that would help people with disabilities easily use their phones. The tools put machine learning and front-facing cameras on smartphones to work detecting face and eye movements.

Islamaphobic rhetoric incited at a protest led by BJP leader