Incidents of rape and violence against women continue to be reported from across the country. 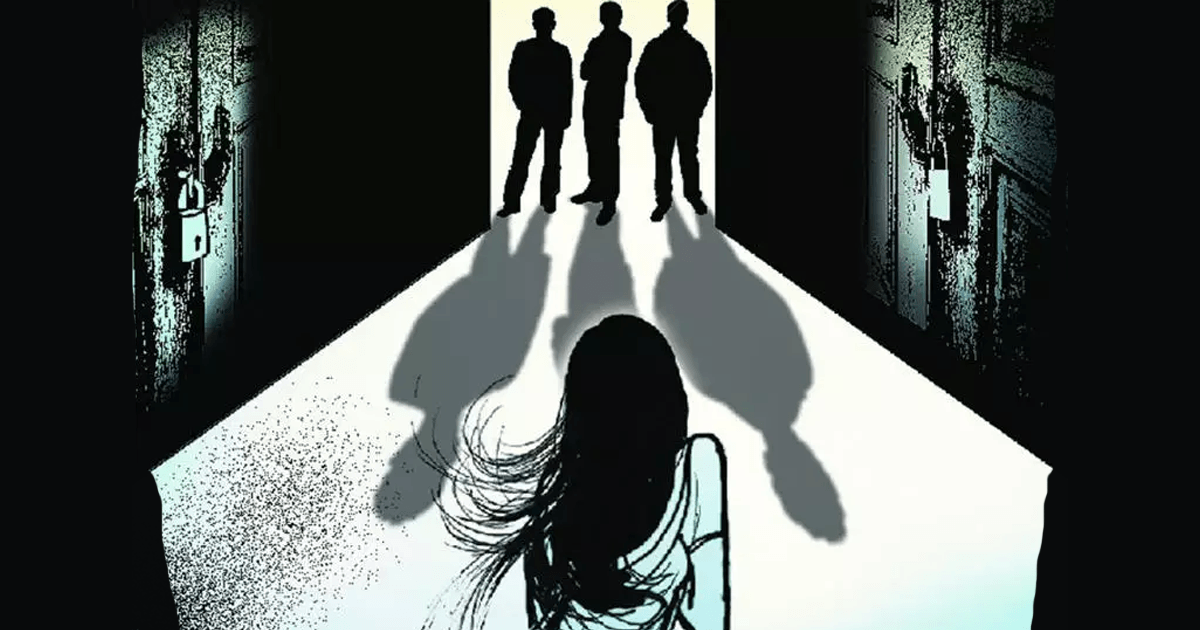 An Indian mother and her daughter had their heads shaved and were paraded through their village after resisting an attempted rape by men including a local official, police said Friday.

The world’s largest democracy has an abysmal record on sexual crime against women, particularly in rural areas where the majority of the 1.3-billion population lives.

Ward Councillor Mohommad Khurshid forcibly entered the women’s home in the eastern state of Bihar on Wednesday with other men and allegedly attempted to rape the newly married 19-year-old daughter, police said.

When she and her mother — whose husband tries to make ends meet by begging — resisted, they were both physically assaulted and Khurshid brought in the local barber to shave their heads, the elder woman told police.

“We were beaten with sticks very badly. I have injuries all over my body and my daughter also has some injuries,” the mother said.

“Until now only six accused in the case have been arrested. Police have been conducting raids to arrest others as they are absconding after the incident,” local policeman Sanjay Kumar said.

The Councillor and the barber were among those being held, with the rape case attracting national media coverage and opposition lawmakers hitting out at the state government.

No signs of abating

This is not the first time such an incident has occurred in the state.

In April, a teenage girl was attacked with acid for resisting an attempted gang rape.

And a few months back, a woman in Bihar was assaulted, stripped and paraded naked through the village market.

Public outrage over sexual violence in India rose dramatically after the 2012 gang rape and murder of a student on a Delhi bus.

However incidents of rape and violence against women continue to be reported from across the country.