Shoaib Akhtar embarrassed himself as Indian trolls mocked him for asking ventilators for Pakistan. Even Kapil Dev also rejected his humanitarian calls. With so much hatred and hostility from another side of the border, should Shoaib Akhtar had demanded India's cooperation to fight coronavirus? 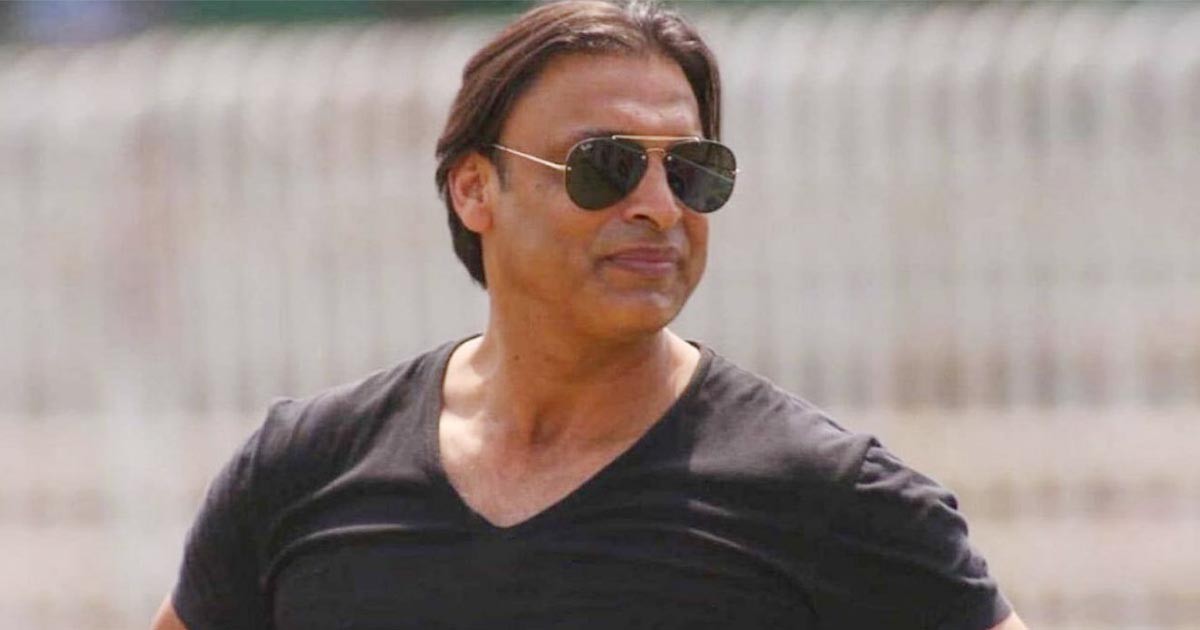 In his latest statement, Shoaib Akhtar asserted that both the countries should come together to fight the pandemic coronavirus that is risking the lives of millions of people on both sides of the border. He said money generated from the matches can be equally distributed among the two nations.

“In this time of crisis, I want to propose a three-match series in which for the first time, the people of neither country would be upset at the outcome of the games,” said Akhtar.

“Everyone is sitting at home at the moment, so there will be a massive following for the games. Maybe not now, when things start improving, the games could be organized at a neutral location like Dubai. Chartered flights could be arranged and the matches could be held. It could even lead to the resumption of bilateral cricketing ties and relations of both countries improve diplomatically.”

Less than a month ago, Shoaib Akhtar thought of coronavirus as something divine sent as a punishment for India linking it with Kashmir insurgency. Now, he wants India to donate ventilators to Pakistan.

"We have enough. For us, what is important right now is that how our authorities work together to deal with this crisis. I am still seeing a lot of blame game on television from the politicians and that needs to stop," says Kapil Dev.https://t.co/VtIHypXsbd

“You never know. The whole world will tune into it, so much money can be raised to deal with this crisis. In difficult times, the character of the nation comes forward. If India can make 10,000 ventilators for us, Pakistan will remember this gesture forever. But we can only propose the matches. The rest is up to the authorities (to decide),” he said.

However, Former cricketer Kapil Dev rejected the idea of a televised cricket series between the two countries for fundraising, adding that India has enough money to fight with the pandemic.

“He is entitled to his opinion but we don’t need to raise the money. For us, what is important right now is how our authorities work together to deal with this crisis,” he said.

Looks Shoaib Akhtar has lost all hopes in @ImranKhanPTI and has been literally begging India for help pic.twitter.com/Ss3uSx7PO3

“The pressing issue is to look after the poor, the hospital workers, the police and all other people who are on the frontline of this war,” said Kapil Dev.

Indian social media users mocked Shoaib Akhtar when Kapil Dev discarded his idea’. Meanwhile, they also laughed at him for asking 10,000 ventilators from India for Pakistan and posted obnoxious comments vilifying Pakistan as a terrorist country.

The untouchables’ revolt in India: Will the Brahmins suppress the Dalits again?