India’s embrace of “Economic Nationalism” is directed against China

India's new International Investment Policy is a major shift in regional dynamics; it appears to be designed to restrict Chinese investments to encourage US and western inflows as part of Trump's vision of "US-India Comprehensive Strategic partnership" - Russian Analyst Andrew Korybko analyses. Must Read for students of International Relations. 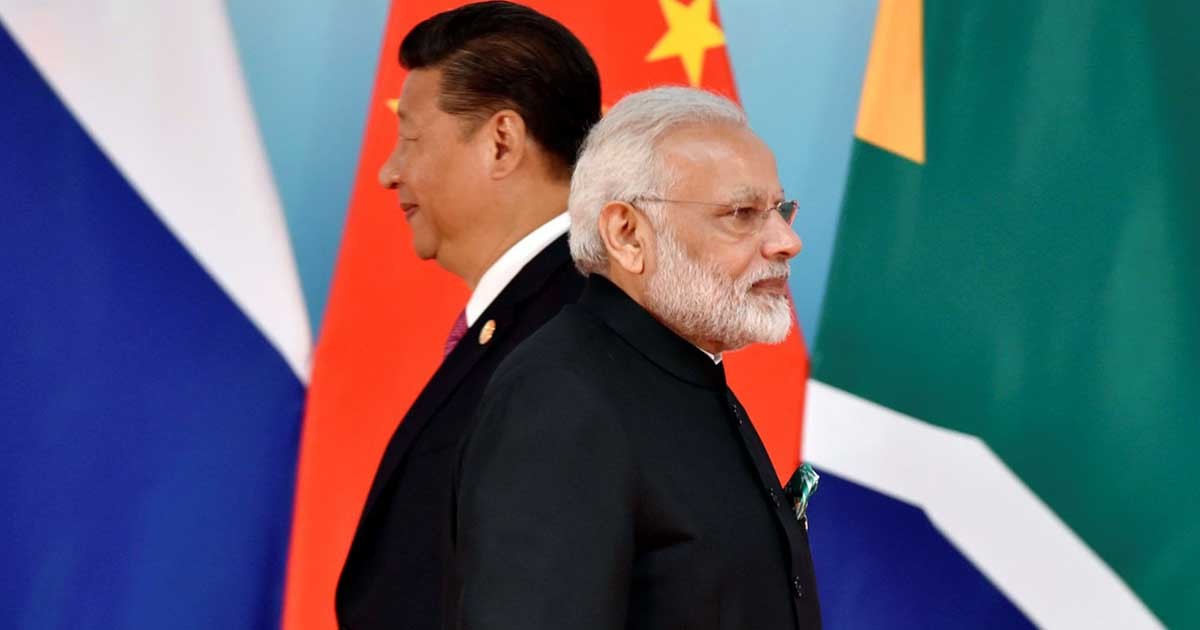 India’s Department for Promotion of Industry and Internal Trade (DPIIT) took a page from Trump’s playbook by selectively embracing economic nationalism after it revised its foreign investment policy to mandate that companies from neighboring states receive government approval prior to investing within the country.

Although not officially stated in the DPIIT’s notification on the matter, this new policy is being widely interpreted by Indian media as aimed against China, which the local Chinese Embassy also fears is the case.

Chinese Embassy released a statement on Monday reminding their Indian hosts that Chinese investment has driven development in the mobile phone, household electrical appliances, infrastructure, and automobile industries, which has been mutually beneficial.

Read more: Can India and Pakistan fight “Corona War” together?

The Chinese Embassy then warned that “the additional barriers set by the Indian side for investors from specific countries violate the WTO’s principle of non-discrimination…(and) do not conform to the consensus of G20 leaders and trade ministers to realize a free, fair, non-discriminatory, transparent, predictable and stable trade and investment environment.”

The diplomats who published that message on their embassy’s website concluded by writing that “We hope India would revise relevant discriminatory practices, treat investments from different countries equally, and foster an open, fair and equitable business environment.” While that would be the best outcome for their bilateral relations, it doesn’t appear too likely since India seems intent to exploit the worldwide economic uncertainty caused by COVID-19 in order to advance what it regards as its own interests at China’s expense.

It would be inaccurate to assert that India is opposing globalization per se since it’s only restricting investment from neighboring countries, which is more akin to opposing regionalization than anything else and thus goes against the spirit of both BRICS and the SCO.

India will obviously need to replace the Chinese investment that will predictably be lost as a result of the new restrictions, which could in turn attract American and other Western investors

The selective embrace of the US’ economic nationalism in a way that convincingly seems designed to stem the otherwise limitless potential of Chinese-Indian economic relations naturally makes observers suspicious of India’s motives.

The US surpassed China as India’s top trade partner earlier this year owing to the increase in its energy exports to the South Asian state, though that doesn’t in and of itself need to have any zero-sum significance since it’s entirely possible for the country to balance between its two leading trade partners without limiting one or the other’s investments within its borders. In fact, the argument can be put forth that it would be to India’s enduring benefit if it retained equally significant economic relations with both of them.

Nevertheless, the nationalist sentiment that’s espoused by the ruling BJP sometimes takes the form of China-bashing by its media surrogates, which was always worrying to begin with but attracted significant international attention in February after Trump’s first-ever presidential visit there where the two sides agreed to become “comprehensive global strategic partners”. Considering the US’ antagonism towards China, this raised concern among some observers that India would follow America’s lead in attempting to “contain” the People’s Republic.

It’s through this prism that the DPITT’s discriminatory regulations should be interpreted. The US has made no secret of its desire to reroute global supply chains away from China, and India has been proposed by some as a prime re-offshoring destination.

India will obviously need to replace the Chinese investment that will predictably be lost as a result of the new restrictions, which could in turn attract American and other Western investors — including those which currently base their production in China — to fill the artificially created void.

In other words, India’s discriminatory investment regulations appear to be part of its “comprehensive global strategic partnership” with the US intended to benefit American investors at the expense of their Chinese counterparts, thus making this a zero-sum policy.

Read more: What is the motive behind Modi’s $10m pledge against Coronavirus?

It also has geostrategic implications as well considering the global context in which these hostile intentions are being expressed. It can only be hoped that India reconsiders the risks associated with this policy otherwise it might be destined to become the US’ “junior partner”.