Foreign Minister Shah Mehmood Qureshi observed that India’s hegemonic agendas and offensive military doctrines pose a grave threat to Pakistan’s security and overall regional stability. He maintained that Pakistan does not regard security as a “zero-sum game” and seeks to enjoy regional stability and prosperity. 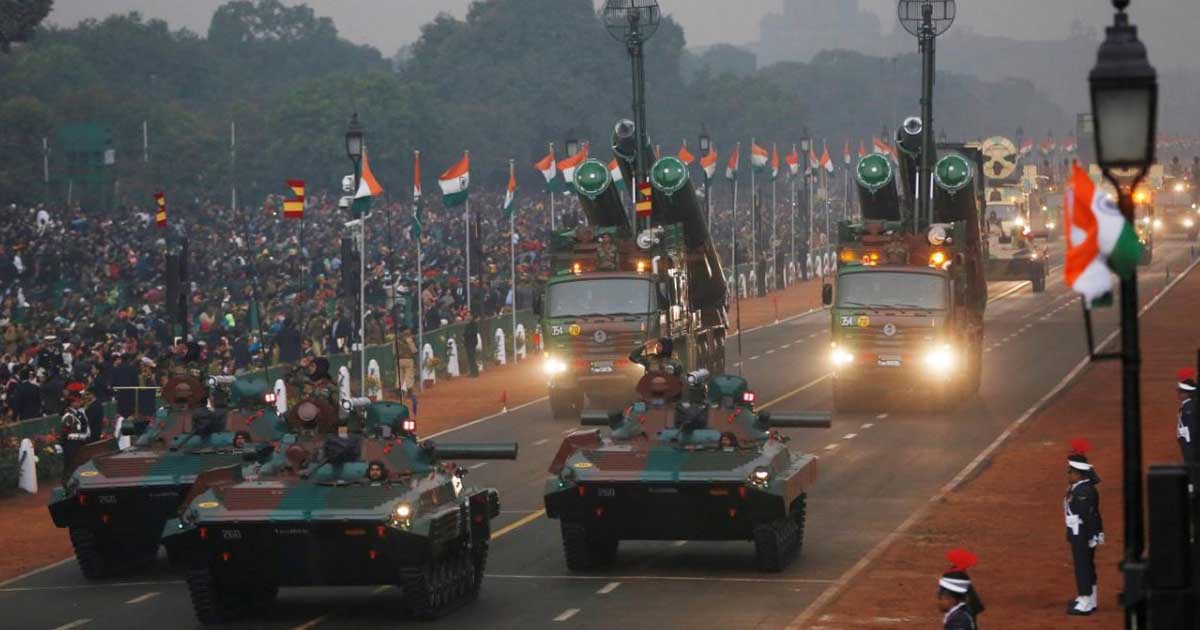 Foreign Minister Shah Mahmood Qureshi, on Thursday, said that India’s hegemonic designs posed a grave threat to Pakistan, and the overall regional security, while Pakistan’s objectives for bolstering its defense capabilities are focused on preserving its deterrence.

Addressing a seminar at the Air University Islamabad, the Foreign Minister explained the priorities of Pakistan’s foreign policy and observed the Indian ambitions that undermine regional peace, security, and stability.

Shah Mehmood Qureshi said, “The center of gravity of global economic power is shifting from the West to the East. Some pundits have been arguing that we are at a stage of history where we will have to inexorably face “Thucydides Trap”, i.e. conflict between a rising power and an established power is inevitable.”

These hegemonic pretensions, coupled with a history of aggression against its neighbors, present a clear and present danger to regional stability, and to Pakistan’s security.

“Major power rivalries, regional tensions, protracted unresolved disputes, and hegemonic ambitions illustrate the state of play in our own region. On the positive side, ours is also a region with tremendous potential for development and regional connectivity.”

Outlining Indian agendas of altering the demography and identity of the occupied Muslim-majority state of Jammu & Kashmir, the Foreign Minister said, “The inhuman lockdown of 8 million people continuing for over 70 days is imposing unspeakable sufferings on the people of Indian occupied Jammu and Kashmir. Prime Minister Imran Khan made a strong case at the UN General Assembly that the curfew in IOJ&K must be immediately lifted and the Kashmiris given the right to self-determination.”

He added, “I have been personally engaged with Foreign Ministers and international dignitaries from across the world and sensitizing them about the grave tragedy unfolding in IOJ&K. We have also raised international awareness about the prospect of false flag operation and the grave risks posed to peace and security by India’s unilateral actions.”

The Foreign Minister highlighted New Delhi’s “desperate attempt to portray normality of situation” in the occupied valley. He said, “They are indicative of a reprehensible Indian design to spin an alternative reality to mislead the world. Similarly reprehensible is the fiction being advanced by Indian authorities regarding restoration of mobile phone service in IOJ&K.”

The Foreign Minister observed that India is pursuing a large-scale buildup of its nuclear and conventional military forces, and procuring destabilizing capabilities. He said, “These include nuclearization of Indian Ocean and deployment of anti-ballistic missiles (ABMs); development and testing of debris-generating Anti-Satellite (ASAT) weapons; and a constant increase in the readiness, sophistication, and diversification of all types of delivery systems and platforms.”

Outlining the policy of aggressive posturing exercised by the Narendra Modi-led government, the Foreign Minister said, “This country resorts to war-mongering and issues nuclear threats including for short term domestic electoral gains. It has repeatedly signaled changes to its declaratory nuclear posture while flirting with pre-emptive and counterforce tendencies.”

The Foreign Minister continued, “This is in addition to its already existing aggressive military doctrines that envisage war-fighting below the perceived nuclear threshold. It refuses to bilaterally engage dialogue and rejects proposals aimed at risk reduction, confidence-building and nuclear and missile restraint.”

The Foreign Minister observed that Pakistan desires peace and strategic stability that would allow it to focus on its socio-economic development and prosperity. He noted that Pakistan’s conduct continues to be characterized by “restraint and responsibility, and the avoidance of an arms race.” However, he cautioned that Pakistan “cannot remain oblivious to the evolving security dynamics in its immediate neighborhood.”

Underlining Pakistan’s policy with regards to regional prosperity and security preservation, the Foreign Minister said, “We do not see our quest for security as a zero-sum game. Rather, we believe in win-win outcomes, maximizing the dividends for all. We hope our constructive approach will be reciprocated by others and there will be a new momentum for peace, progress and prosperity.”

The Betrayal of India: A close look at the 2008 Mumbai terror attacks