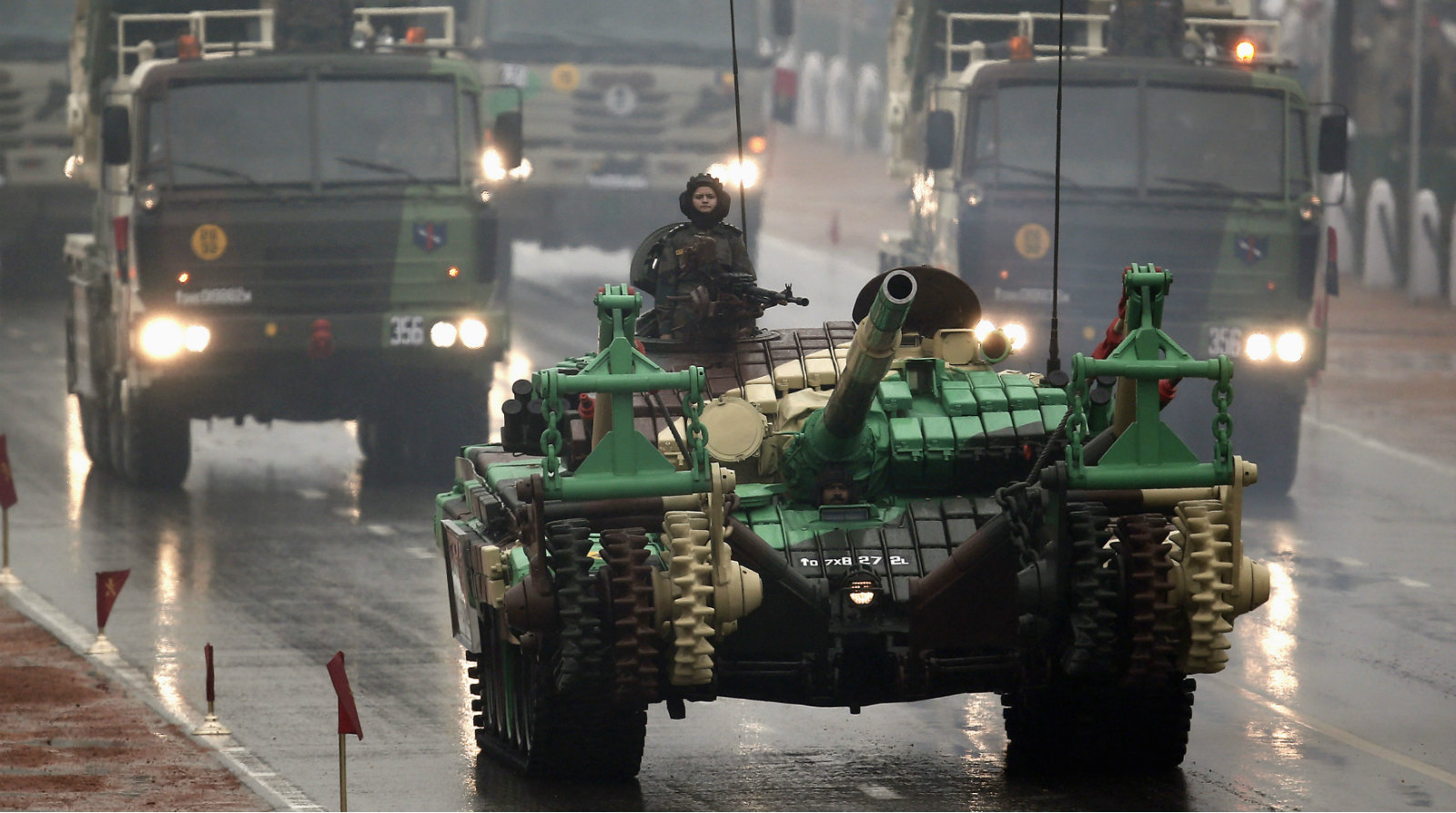 India has broken into the world top-five defence spenders’ club. Asia’s third-largest economy spent $50.6 billion in 2016, up from $46.6 billion last year. India now has the fourth-largest defence budget, followed by Saudi Arabia and Russia, according to the 2016 Jane’s Defence Budgets Report, released by research firm IHS Markit on Dec. 12. While Russia was at the fourth place last year, in 2016, it slipped to the sixth spot. The US, China, and the UK remain the top three, IHS Jane’s data shows. The report says that by 2018 India will become the third-largest in the group, surpassing the UK. “Procurement spending has been constrained in India over the last three years as personnel costs have increased,” Craig Caffrey, principal analyst, IHS Jane’s, said in a statement.

To access the complete article, please use this link: Quartz

GCC: Not yet ready to remove blockade from Qatar?