Multiple Indian firms may have been involved in a deeply buried corruption scheme with the automobile mammoth Rolls Royce. 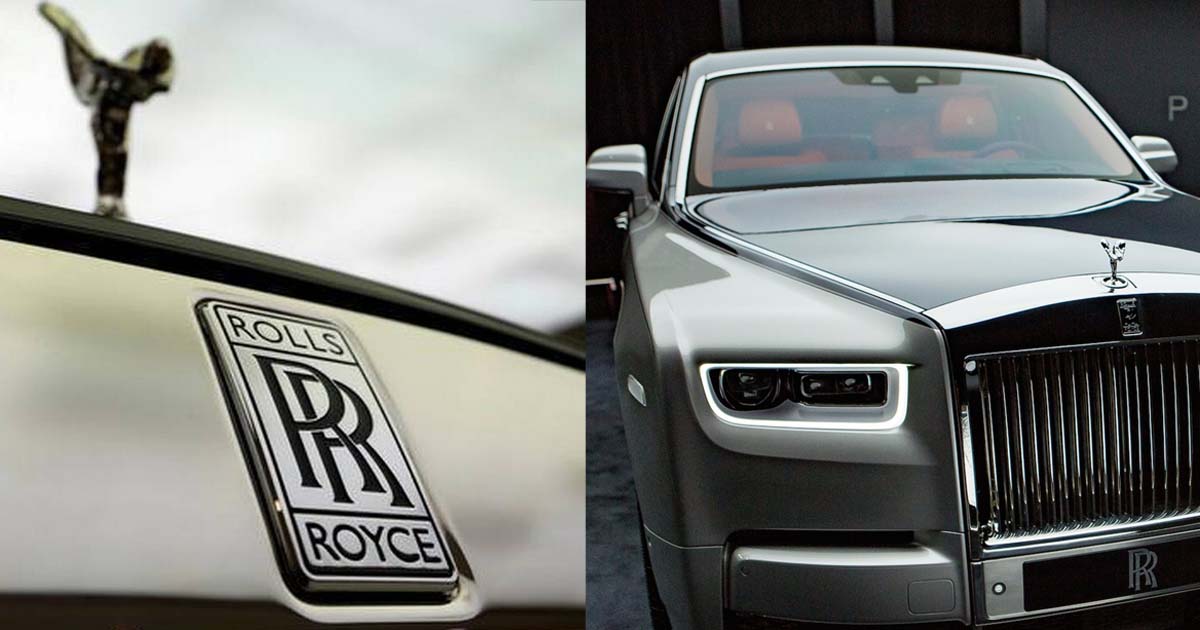 Indian investigators have launched a criminal probe into millions of dollars paid by a Rolls Royce energy firm to an intermediary in connection with deals with state-owned firms in the South Asian nation, according to documents seen by the media.

A complaint filed by the Central Bureau of Investigation, a federal agency, alleged about 11 million dollars was improperly paid to a Singapore-based consultant.

The document said officials from the Indian firms – Hindustan Aeronautics Limited (HAL), Oil and Natural Gas Corporation (ONGC) and natural gas giant GAIL – could have been involved in corruption in the deals carried out around 2009.

It said money paid to Ashok Patni, director of Singapore-based firm Aashmore Private Ltd, could have been used for “paying kickbacks” to officials.

Patni’s appointment as an “advisor” was a violation of the agreement between Rolls Royce and the government companies, the complaints said.

Rolls Royce provided engine parts to HAL to service gas turbines used by GAIL and ONGC in their energy businesses.

It said in a statement that it was aware of the investigation, was awaiting an approach from the CBI and would “respond appropriately”.

“We will not tolerate business misconduct of any sort and we are committed to maintaining high ethical standards and no-one currently working for the automobile company in India played any part in these energy deals,” said the statement, which called India “an important market for Rolls Royce”.

India is an important market for Rolls Royce and the company has a valued workforce of skilled people in the country, the spokesperson said.

It is alleged that Rolls Royce paid Rs. 18 crore to Patni as “commercial advisor” in the 100 supply orders of Avon and Allison Engines spare parts to HAL between the years 2007-11.

The agency claimed that Patni was also engaged in direct contracts of Rolls Royce with ONGC and GAIL for the supply of spare parts.

Although contracts with ONGC and GAIL allowed services of an agent but it was mandatory to declare the name at the time of bidding, a condition violated by Rolls Royce, they said.

The company allegedly declared the name of its agent to the oil and gas sector behemoths in 2013.

Roll Royce has been accused of paying Rs. 29.81 crore in 73 purchase orders from 2007 to 2011 for procurement of material and spare parts pertaining to the engines for ONGC, but the company declared it as late as 2013.

The company also paid one million British pounds with regard to 68 purchase orders from GAIL for spare parts from 2007 to 2010, the CBI alleged.