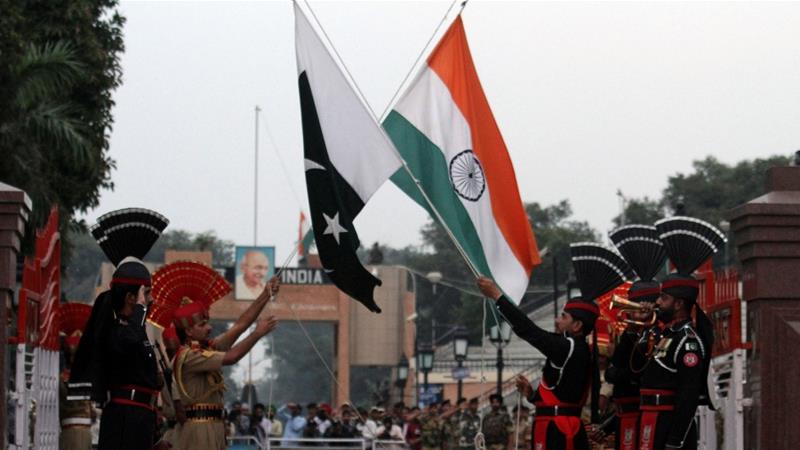 General Joseph Votel, head of US Central Command told the U.S. Senate Armed Services Committee hearing that the Indo-Pak conflict and miscalculations could escalate into a “nuclear exchange.” And that “India’s public policy to ‘diplomatically isolate’ Pakistan hinders any prospects for improved relations,”

The US general went on to say, “This is especially troubling as a significant conventional conflict between Pakistan and India could escalate into a nuclear exchange, given that both are nuclear powers.”

He stressed the danger of actions such as the surgical strikes that were claimed by India in October, 2016. “[India] responded militarily to terrorist attacks in India-held territory earlier this year,” he added. “These types of attacks and the potential reactions, increase the likelihood for miscalculation by both countries.”

The General went on to say that the US expects tensions to continue between the two countries as “India remains concerned about the lack of action against India-focused militants based in Pakistan.”

He outlined that the tensions between the two countries means that Pakistan has to give increased attention to its eastern border which “detracts from its efforts to secure the western border with Afghanistan from incursion by Taliban and al Qaeda fighters.”

However, he went on to say that “security along the western border will nevertheless remain a priority for Islamabad, as the Pakistani military seeks to expand border control and improve paramilitary security.”

General Votel also stated that seven of the 20 US-designated terrorist organisations that operate in the Pak-Afghan sub-region are based in Pakistan. He said “So long as these groups maintain safe haven inside of Pakistan they will threaten long-term stability in Afghanistan.”

In yesterday’s Corp Commanders meeting General Qamar Bajwa also mentioned the importance of and discussion with the government on phased introduction of fencing along the border to stop infiltration by terrorists.

Previous articleNew US Strategy on Afghanistan will probably involve more men on ground
Next articleIs Fawad Khan returning to music?

NATO stands with US to bring lasting Peace in Afghanistan