Turkey-based Iranian singer, Amir Hossein Maqsoudlou or Amir Tataloo posted stories on his Instagram account in which he said he is seeking young females between to join his harem. Amir Tataloo claims to 'groom' these young females. 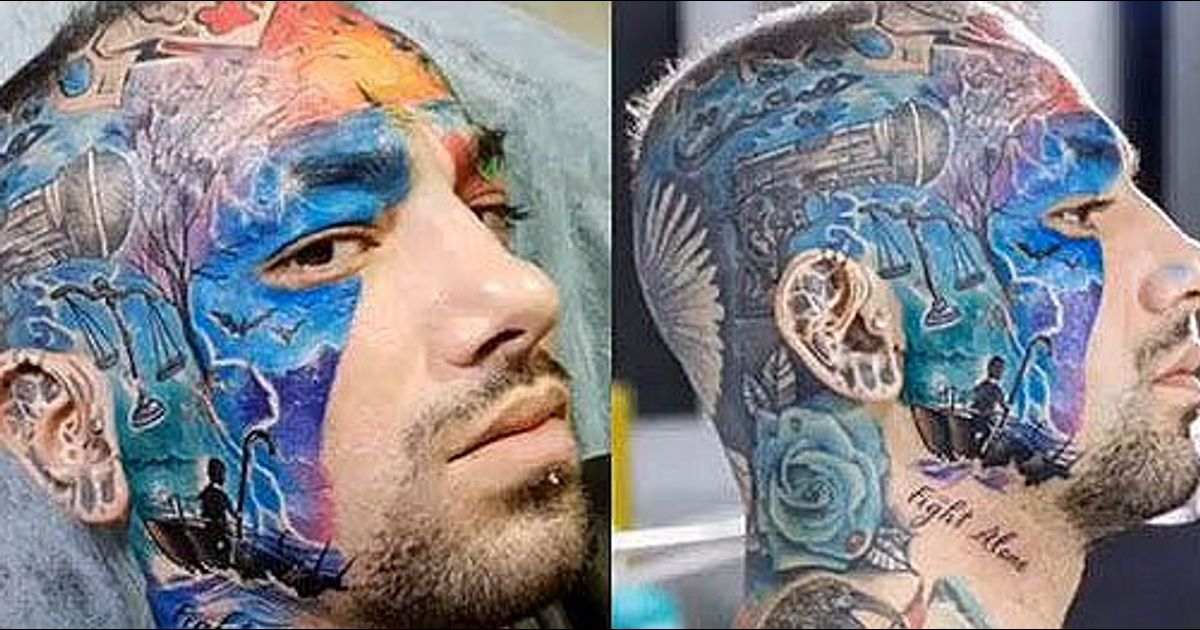 His sexually explicit posts, however, offended many including his followers. A social media outcry followed on his posts forcing Instagram to shut his account. Turkey-based Iranian singer, Amir Tataloo, posted stories on his Instagram account in which he said he is seeking young females aged between 15-20 to join his harem. Amir Tataloo claimed to ‘groom’ these young females.

Popular singer Amir Tataloo posted on his Instagram stories calls to underage girls to send him a message via Instagram to join his “harem” — and his account has now been shutdown. https://t.co/p30ulUaUNj— IranWire (@IranWireEnglish) April 29, 2020

He posted stories on his widely-followed Instagram account that has 4.4 million followers. Though taken down a few minutes later, the screenshot of his Instagram story went viral on social media.

A spokesperson for Facebook, Instagram’s parent company, told reporters: “The safety of members is our top priority, and we do not tolerate content that abuses or endangers children. We have blocked Amir Tataloo’s account for violating our policies, and he will no longer be allowed to appear on Instagram.” The social media users accused Amir Tataloo of being a pedophile.

Iranians are now also calling Twitter to suspend his account. The Iranian social media users have reported Amir Tataloo’s actions to the authorities in the UK. The singer is planning to move to the UK.

Today, Instagram has rightfully removed the account of Amir Tataloo, Iranian rapper, because he says he wanted to have sex with a 15-year-old girl.

Why not Khamenei & Rouhani as well ? They're among the ones who made the existing laws allowing men to marry 16-year-old girls. pic.twitter.com/lnlKuBWxi6

It is not the first time, Amir Tataloo has received a strong backlash on social media. Amir Tataloo’s explicit songs and social media posts have irked people several times before. In October 2019, Tataloo’s Instagram account was shut down temporarily for misogynistic and explicit sexual references.

This time, female activists and social media influencers took strong action against him. They urged people to report him to the authorities.

Iranian singer has a record of stirring serious controversies. In 2013 he was briefly jailed for distributing his banned album to a foreign channel. Then again in 2016, he was detained for two months for insulting a judge during a court hearing.

In July 2015, Amir Tataloo emerged as an underground rapper. He released a controversial song supporting Iran’s nuclear program at a time when the Iranian regime was in talks with world powers.

He was apparently the loyalist of hardliner, Ayatollah Ebrahim Raesi, the current Chief Justice of Iran. Amir Tataloo collaborated with him to attract the young populations of Iran during the presidential elections in 2017. But, later Tataloo accused them of being cowards and not returning his favours.

A controversial figure, Amir Tataloo slammed the government of Iran for human rights abuses and restrictions on press freedom. Iranian Police have accused Tataloo of “encouraging citizens, especially the youth, to use drugs.”

News Desk - 6 May 2021
Muhammad Ashraf Sehrai, 77, died inside a hospital in southern Jammu city, where he was in detention since July 2020. He was a prominent...

Cheers at Gymkhana remained a dream for Indian Generals