From Khattak to Bhangra and Jhummar to Attan, Pakistan has a rich dance culture that varies from region to region. 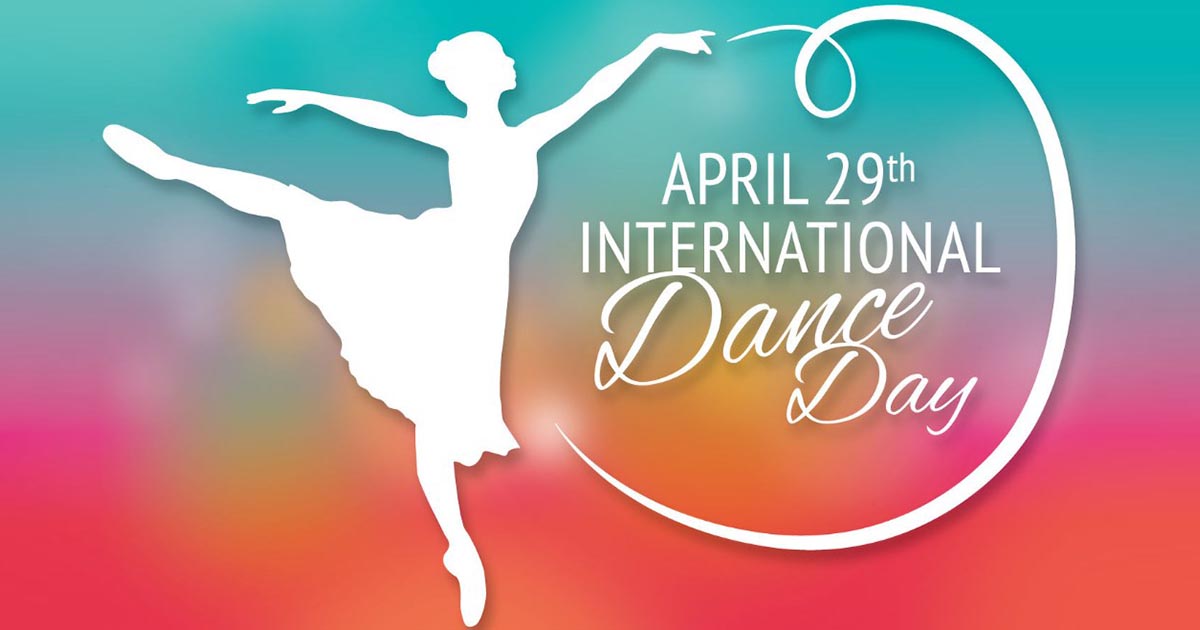 The world is celebrating the International Dance Day today to commemorate the ballet maestro, Jean Georges… The Dance Committee of International Theatre Institute (ITI) in 1982 created this day and it is the prime collaborator of the performing arts of UNESCO.

The day has been attributed to commemorate the birthday of Jean Georges Noverre who was born in 1727. He was a French dancer, ballet master, and a great reformer of dance. The day is annually observed to increase the awareness of the importance of the dance in the general public.

There are several popular regional dance forms in Pakistan as well. There exists distinct dance from the plains of the Sindh to the upper north of Baltistan region. The upper region of Khyber Pakhtunkhwa is characterized by dances like Attan- folk dance of Pashtun tribes of Pakistan including the unique styles of Quetta and Waziristan. The other form is Khattak dance-the sword dance of Khattak tribe of Khyber Pakhtunkhwa.

Jhumar is the popular dance form in Baluchistan and Saraiki belt while Gatka is a popular dance of Hazara division. Bhangra and Luddi dance are famous in the upper and central Punjab.

The dance form of Sufi Dhammal an identity of the region of Sindh is performed particularly on the shrines of Sufi saints on their Urs. Ho Jamalo and Jhumro are other two indigenous forms in the belt of Sindh.

Kathak is also a dance performance practiced in Pakistan. It originally developed in the Mughal era and is still practiced in India and Pakistan.