International investors have piled $642.5 million into local-currency bonds in November alone. Quoting Pakistan’s Central Bank, Bloomberg reported that the amount is more than what the global investors have invested in debt in the past four years. 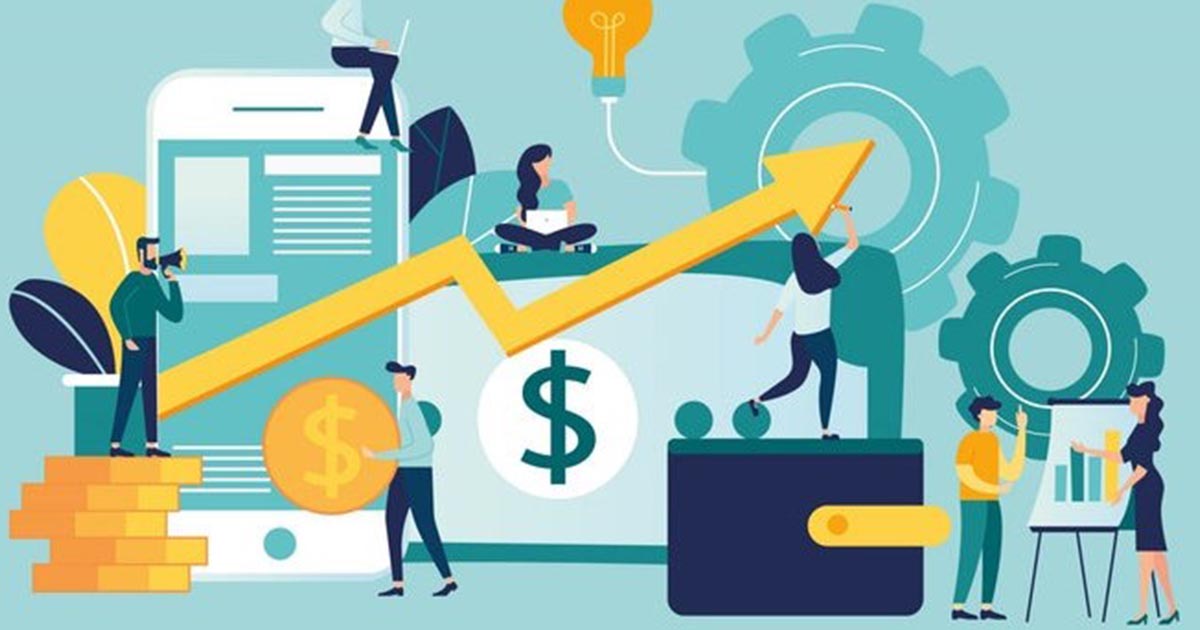 International investors have piled $642.5 million into local-currency bonds in November alone. Quoting Pakistan’s Central Bank, Bloomberg reported that the amount is more than what the global investors have invested in debt in the past four years.

Interest in the Pakistani bonds has surged this year as the State Bank of Pakistan (SBP) more than doubled its policy rate to 13.25% – the highest in Asia – to help stabilize the economy.

That, along with government efforts to improve public finances with support from the International Monetary Fund, has boosted the allure of the notes as the world’s pool of negative-yielding debt deepened, stated the report.

Bilal Khan, who is a senior economist at Standard Chartered Plc in Dubai, told Bloomberg that Pakistan “stands out” in a low-yield global environment “following the recent rate hikes and currency adjustment – and more broadly, the reform momentum under the IMF.”

Read more: $1 Billion of Foreign Investment in Pakistan: Positive sign for the Government?

The announcement was made on Monday by Finance Adviser Dr. Abdul Hafeez Sheikh at the Pakistan Innovative Finance Forum by the Asian Development Bank.

State Bank of Pakistan (SBP)’s data showed $1.1 billion has been invested in treasury bills and Pakistan Investment Bonds, though the latter only amounted to $3.2 million. In November alone, Pakistan received $630 worth of foreign investment.

Pakistan’s local-debt market has not traditionally been a magnet for portfolio flows like other emerging markets and wasn’t attractive for years, said Khan, who visited fund managers in Europe last month inquiring about Pakistan.

These foreign investors have been given special treatment on their investment in T-bills and PIBs acquired through the Special Convertible Rupee Account.

Furthermore, SBP kept the interest rate unchanged at 13.25% for the second time in its bimonthly monetary policy announced on November 22nd.  Pakistan is one of the few countries in the world where interest rates have gone up in the past six months. The US Federal Reserve has cut interest rates three times this year, sparking a “race to the bottom” among other central banks around the world.

CEO Askari Welfare Trust Salman Haider Sheikh responded on the speculations about foreign investors liquidating their investments to GVS, he said the treasury bills and investment bonds sold are long term hot deposits that provide a high return, 13.25%, therefore ensuring investments are not pulled out. Furthermore, this would be a matter of concern only if the invested amount was significantly higher, as $1 billion of securities pulled out would not be as consequential for the market.

Stocks and bonds tend to have an inverse relationship leaving people puzzled at the simultaneous growth of both markets. However, Salman attributed the growth of the stock market to anticipated rate cuts in the future, under State Bank’s monetary policy and the devaluation of stocks that attracted investors. Bonds would not be impacted by the nature of growth experienced by the stock market as they are a risk-free investment with high returns that offer capital gains as well. AWT yielded a return of 18% on government bonds in the last 5 months which makes it far more attractive than the stock market.

According to CEO Askari Welfare Trust, one issue of concern could be the source of these investments. If the investors are hedge funds looking to make a quick buck on lower interest rates available globally they would be interested to pull their money out following a devaluation of the rupee. However, mutual funds that may have extracted their money from other governments offering lower interest rates would likely stay as high local returns are ensured in Pakistan.

News Desk - 21 June 2021
In an interview with Axios, PM Imran Khan said that the country's campaign against the Covid Pandemic was successful due to smart lockdowns.