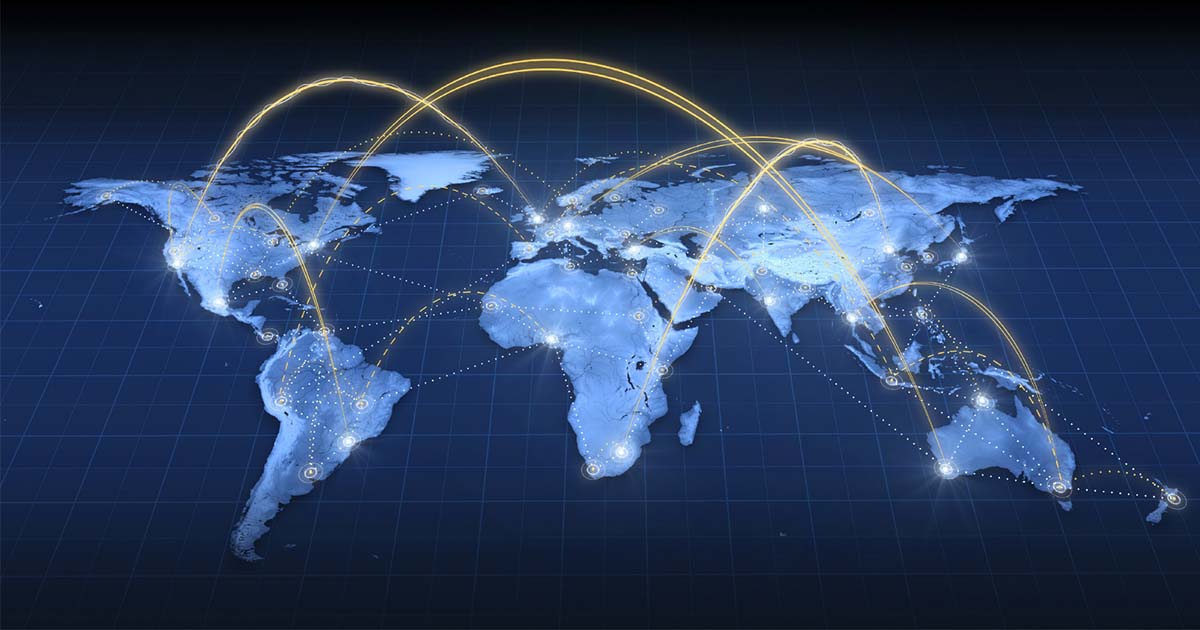 The security breach in the Pakistani Banking System reported last week quite possibly could be the first of many such attacks. Speculations are that the online security breach perpetrated by overseas hackers has affected nine banks rather than just one.  Although no further reports have surfaced ever since Bank Islami suffered a loss of Rs 2.6 million in cyberattack, a number of other banks have suspended international payment transactions for debit and credit cards to protect their clients’ data.

Pakistan’s online system for international payments, however, detected a total of over $6 million worth in damages to the country’s financial sector. However, it has not yet been ascertained how much data was compromised on that single occasion or if there have been other breaches apart from the one on BankIslami Pakistan. BankIslami had to say that it had managed to avoid a bigger loss by instantly turning off the online system for international payments.

The security breach in the Pakistani Banking System reported last week quite possibly could be the first of many such attacks.

According to latest reports, however, the disputed amount that was lost is currently enfolding as a legal case between the bank and the card company which happens to the international payment provider. Among the nine banks that have responded with the same measure to the latest cyber attack include two of the top-five banks in the tier-two and tier-three categories.

Customers for all those nine banks are able to conduct nationwide transactions through their ATMs and respective branches but so far international transactions have been shuttered off without further notice. “We have suspended our services for international financial transactions and online shopping…about 3-4 days ago…for an indefinite period,” said an employee from Soneri Bank. He went on to add that the services were withheld in order to prevent online fraud by hackers using personal data lost by the bank sometime last week.

Bank Al Habib also issued notices to all its customers mentioning security reasons behind the temporary suspension of all VISA Debit Card transactions for international Point of Sales/ATM usage. An official from JS Bank also confirmed that their services for international transactions remain temporarily on hold since the last week of October. He further clarified that clients would be provided the service only in case their phone banking service is activated in which case it can be clarified if it is actually them.

BankIslami had to say that it had managed to avoid a bigger loss by instantly turning off the online system for international payments.

Abid Qamar speaking on behalf of State Bank of Pakistan (SBP) offered confirmation by saying that data breaches are an international phenomenon and it is not just Pakistan but every country is always under risk of a cyber attack. “The banks have switched off international payment schemes to upgrade their IT and related security systems to avoid cyber fraud.”

Read more: Catch-22 situation: Will the State Bank’s decision to let the rupee…

SBP had advised the banks in question to review their security systems following the cyber attack through the online banking system. The suspension of international transactions came after an anonymous message was received by authorities from an anonymous source declaring bank cards of Pakistani origin were being made available onto the global market.

While this was obviously not a state-sanctioned decision the appearance of over 8,700 Pakistani bank cards, according to the source, on the online market was an illegal breach of business. Mr Qamar clarified that the message was referring to “grey” business transactions thus making it quite impossible to discern the identity of the sender and which transaction it was speaking of.

Afghanistan on the brink of humanitarian collapse, UNDP report