The Internet seems like a harmless thing but consumes one-fifth of the globe's electricity. IT industries and giant organizations contribute to power fall because of their huge usage of internet traffic. The digital imprint it leaves on earth might render it uninhabitable in the distant future. 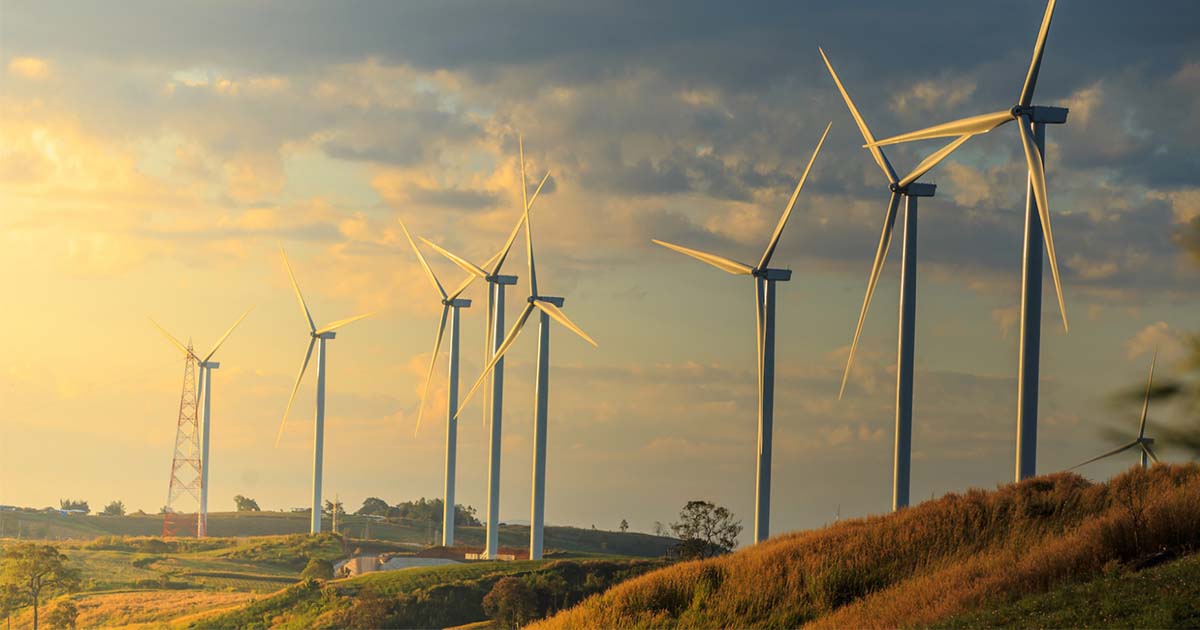 Technology is often touted as a solution to the world’s environmental challenges, but it is also part of the problem: industry executives are facing rising pressure to clean up their energy and resource-intensive business.

How much energy, for example, does it take to send a one-megabyte email? Around 25 watts per hour, representing 20 grams of carbon dioxide emissions, according to France’s CNRS research center.

Read More: How much energy it takes to tweet

It might not seem like much, but the Radicati research group expects 293 billion emails will be sent every single day this year and the power needs to be generated – mostly from fossil fuels. Apps can quickly drain and shorten the life of phone batteries, with Snapchat a particularly “heavy” messaging service because it automatically turns on the camera.

Then there are the server farms crunching mammoth amounts of data worldwide, which require huge amounts of electricity both to run and to power airconditioning which keeps the equipment from getting too hot.

“Under the current global energy mix, the share of greenhouse gas emissions from information and communication technologies will rise from 2.5 percent in 2013 to four percent in 2020,” the clean energyFrench think-tank Shift Project said in a recent report.

That makes the sector more carbon-intensive than civil aviation (a 2 percent share of emissions in 2018) and on track to reach automobiles (8 percent), it said.

In February, Greenpeace warned about the concentration of data centers, in particular, those used by Amazon, in the US state of Virginia, which reportedly help transmit 70 percent of the world’s internet traffic. To cope with the voracious energy needs, the local power company Dominion turned to non-renewable fuel sources — drawing the ire of tech firms.

Read More: Addicted to gadgets? We have solution for you!

Most have pledged to use as much “clean” energy from wind farms or other sources as possible, with Facebook signing a partnership with Greenpeace several years ago. “The idea that the IT sector can help tackle climate change is not a new one – They’ve been talking about it for over ten years, and what we need now to see is action,” said Gary Cook, an IT campaigner at Greenpeace.

Under the current global energy mix, the share of greenhouse gas emissions from information and communication technologies will rise from 2.5 percent in 2013 to four percent in 2020

“Given their rapid growth, decisions about how they get their power become really critical,” he said.

The surge in video and streaming services poses a particular challenge: already in 2017 Greenpeace estimated that the viral K-pop sensation “Gangnam Style”, viewed more than 2.7 billion times, had consumed a year’s worth of production from a small power plant.

Video streaming now accounts for nearly 60 percent of all “downstream” internet traffic from servers to individual devices, with Netflix alone generating 15 percent, according to an October report from US network analysis and services group Sandvine.

Read More: Tsunami of data could consume one-fifth of global electricity by 2025

Music services also take a toll. In 2000, researchers at the Universities of Glasgow and Oslo found that greenhouse gas emissions from the US music industry alone stood at 157 million kilograms in 2000.

But by 2016, even as the use of plastics for CDs and their cases plummeted, the storage and sharing of online music files in the US generated between 200 million and 350 million kilograms of greenhouse emissions.

Tech executives say they’re taking action to shrink their environmental footprints. Carole Marechal of DATA4, which operates data centers in France, Italy and Luxembourg, said her clients can get real-time readings of how much energy and water they are using, as well as their share of greenhouse gas emissions.

“But it’s not limited only to energy consumption,” Marechal said, pointing to the energy and resources required to build digital infrastructures worldwide, and to recycle them. The Basel Action Network NGO estimates that the European Union exports some 350,000 tons of electronic and electrical waste (a category that also includes appliances like washing machines) to developing countries each year.

Read More: How much energy does internet use?

Activists have denounced the practice, saying it burdens poor countries with toxic residues that eventually contaminate the local environment. The race to extract the rare-earth metals essential for modern phones and other devices, often leading to deforestation and water pollution, is also an environmental threat in Africa and Asia in particular.

The Shift Project notes as well that the push for smaller yet more powerful devices makes recycling even more costly. “The energy needed to separate the metals increases as a function of the complexity of the assembly,” it warned.

How Iran and Saudi Arab could bring peace in Middle East