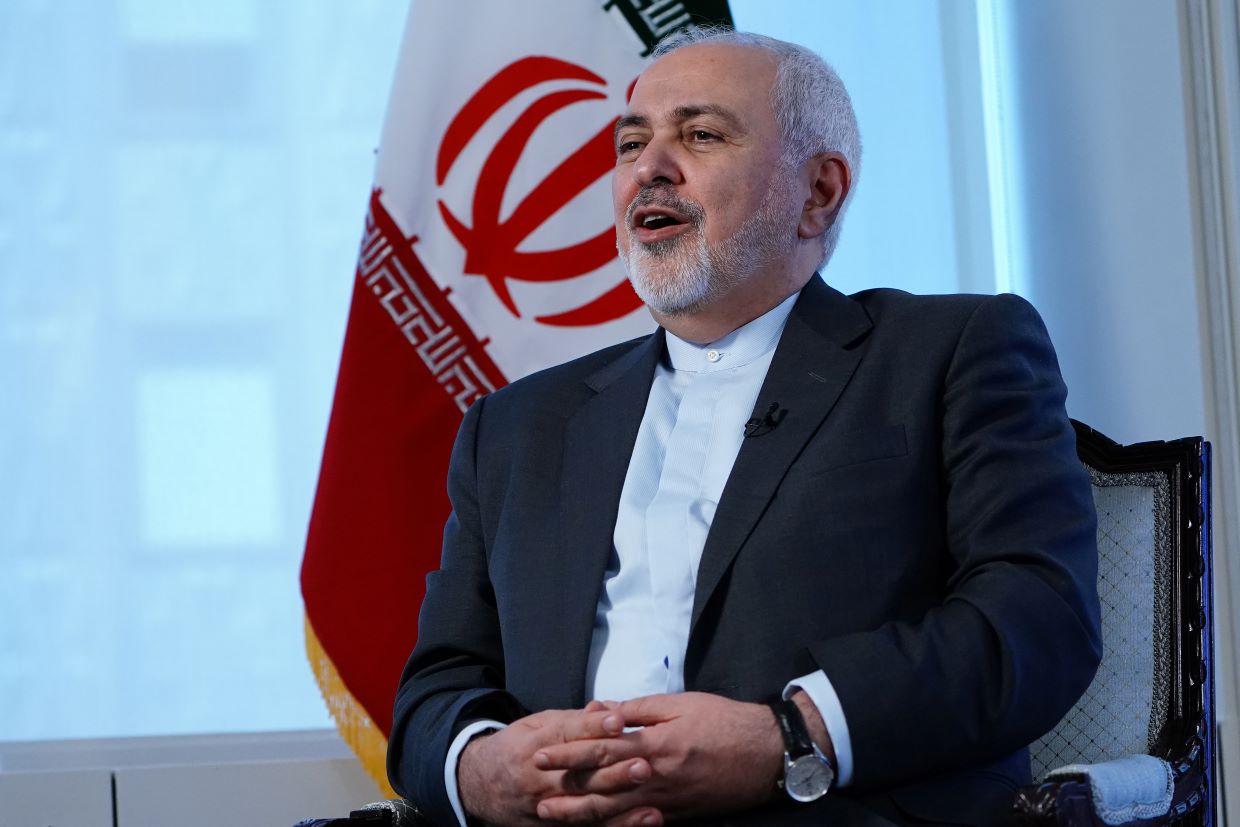 Yukiya Amano, head of International Atomic Energy Agency (IAEA) while briefing the board of governors of the biggest nuclear watchdog, has stated that Iran is still holding its end of the deal agreed between Iran and members of Security Council plus Germany back in 2015. A confidential report in this regard had already been dispatched to the board and Amano’s statement has come to an endorsement of the report’s content.

“Iran is implementing its nuclear-related commitments under the Joint Comprehensive Plan of Action,” referencing the official name of the 2015 deal,” Amano said while adding that “it is essential that Iran continues to fully implement those commitments.”

Iran’s economy did not take off, as expected after the sanctions were lifted back in 2015 but the condition has been more precarious after the U.S pulled out and reimpose the sanctions.

After years of efforts and negotiations under the Obama administration, with the help of influential nations of Europe such as Germany, France, United Kingdom, and Iran’s covert allies to some extent Russia and China, a deal was finally agreed upon. Joint Comprehensive Plan of Action, JCPOA or P5+1 as it is also referred to as constituted that Iran would halt its enrichment of weapons-grade uranium and in return crushing economic sanctions against it would be removed.

It was considered as a breakthrough arrangement as other than that no option was in sight to end the row between Iran and the United States of America. Iran was particularly aiming at strengthening its economy, a slogan which brought Hassan Rouhani into power back in 2013. Rouhani, a man who was once the chief nuclear negotiator of his country once, brought together the framework for the 2015 nuclear deal.

But not everyone was happy with the arrangement as with Donald Trump succeeding power after Barak Obama, both Israel and Saudi Arabia pushed Trump to pull out of the deal, which eventually was the climax. The reason cited for the step was the inadequacy of JCPOA to halt Iran’s ballistic missile program and proxying war against its foes in Syria and Yemen.

Conditions after the U.S Pulled out of JCPOA

Iran’s economy did not take off, as expected after the sanctions were lifted back in 2015 but the condition has been more precarious after the U.S pulled out and re-imposed the sanctions. People are asking their government of what good has complied with the International community has brought for them. Though rest of the signatories have tried to keep the deal alive, due to immense U.S hegemony over International economics, they have not been able to provide Iran with requisite relief.

Masses at large are demanding answers from their government as for how beneficent was to go for a deal without any contingency plan being talked earlier to avoid the scenario which is being faced right now.

Recently, Iran’s foreign minister Jawad Zarif presented his resignation to President Rouhani amidst heavy criticism aimed at him since he was the negotiator of JCPOA. The hardliners inside the country are blaming Zarif for sticking up to the commitment even after the other signatories of the deal are not being able to provide what they promised. Reportedly, Jawad Zarif’s resignation was not accepted by President Hasan Rouhani which underscores the trust he has for his foreign minister and his strategy.

What’s in for Iran

There isn’t much which Iran could do except to pin its hope on the Europeans to come to its rescue, but Supreme Leader doesn’t believe they would. Masses at large are demanding answers from their government as for how beneficent was to go for a deal without any contingency plan being talked earlier to avoid the scenario which is being faced right now.

Iran cannot walk out the deal and go back to doing what it was doing before i.e. enriching uranium since almost all the stock has been submitted to IAEA. Plus building a nuclear cannot even be the country’s priority right now due to economic constraints and the threat of more sanctions. To cut it short, leaving the JCPOA would mean absolutely nothing other than relinquishing Europeans signatories of their obligation toward Iran and it will be back to square one.

The current state of affairs is not sustainable as the government of Iran, under public pressure, might need to take drastic measure to draw international attention. The issue must be resolved before it reaches such a point of escalation which threatens global peace.

Who is the real boss in Russia & will Putin survive corona?