Iran and China vow to boost ties, slam US unilateralism

China and Iran unite against the US, criticize US's possible agenda to impose its own dominance upon Asia 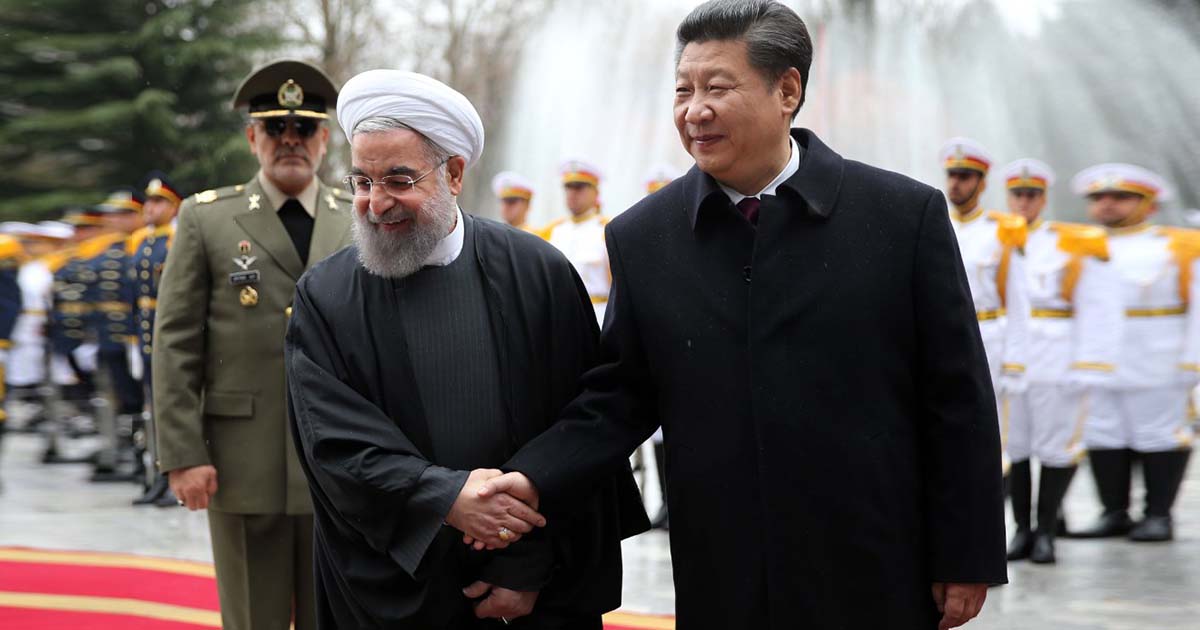 Tehran willing to play vital role in China’s Belt and Road Initiative, Rouhani says. Iran and China on Friday criticized unilateral policies of the US during a regional security summit in the Kyrgyz capital Bishkek.

Speaking at the Shanghai Cooperation Organization (SCO) summit, Iranian President Hassan Rouhani said: “Pressures that the US administration is putting on Iran, China and other countries are aimed at dominating the entire Asia and the world.”

“Ties with #China are always strategic for #Iran," said Iranian President @HassanRouhani in a meeting with his Chinese counterpart Xi Jinping on the sidelines of the 19th SCO summit in #Bishkek, while slamming the #US' unilateralism. pic.twitter.com/IiOFKSRmOI— IranGov.ir (@Iran_GOV) June 14, 2019

He expressed willingness to play a vital role in China’s ambitious Belt and Road Initiative which aims to connect China to Central and South Asia and onward to Europe through a series of roads and railway networks.

“Given its exceptional geographical location, Iran is ready to play an important role in the Belt and Road Initiative and willing to continue cooperation with China in energy fields and the development of infrastructures […],” Hassan Rouhani said.

“Beijing will continue and develop its strategic relations with Iran,” President Xi said, adding that Washington’s withdrawal from the Iran nuclear deal was a major source of tension in the region.

Tensions between Iran and the US have mounted steadily since 2017, when US President Donald Trump withdrew his country from a landmark nuclear agreement between Tehran and the P5+1 group of nations (the five permanent UN Security Council members plus Germany).

Since then, the Trump administration has also re-imposed sanctions on Iran’s banking and energy sectors, while Iran has threatened to close the strategic Strait of Hormuz to US oil shipments.