Iran losing its patience due to staggering economy

France, Germany, and Britain had initially tried to persuade U.S President Donald Trump to stay in the nuclear deal with Iran but it didn’t work. Now that Iran has threatened to go back to uranium enrichment, Europe has once again started its efforts to help calm the matter. 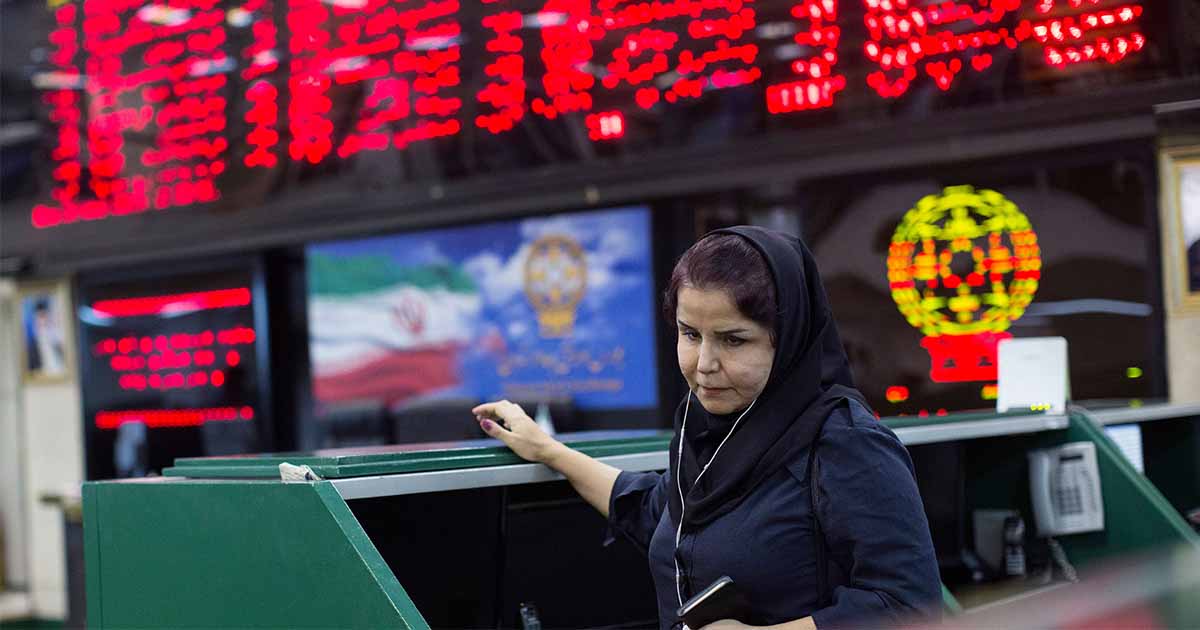 European signatories of the Iran Nuclear deal, France, Germany, and Britain are trying to work out a solution of the ongoing conflict between Iran and the United States as the German Foreign Minister Heiko Maas reached Tehran to discuss the matter with Iranian President Hasan Rouhani. His visit is a consorted effort to keep Iran from reinitiating the process of high-grade uranium enrichment which Iran had threatened to undergo in 60 days if Europe failed to protect its economic interests.

The threat was responded sternly by the European signatories, German Foreign Minister, Heiko Maas, on his way to Iran reiterated it saying; “We are not prepared to have a discussion on ‘less for less”. Concurrent to the visit, Iranian state TV aired the statement of Iranian Foreign Ministry spokesperson which inferred that Europe has failed to keep its promise with Iran.

Iranian state TV aired the statement of Iranian Foreign Ministry spokesperson which inferred that Europe has failed to keep its promise with Iran.

“So far, we have not seen practical and tangible steps from the Europeans to guarantee Iran’s interests … Tehran will not discuss any issue beyond the nuclear deal,” said foreign ministry spokesman Abbas Mousavi. Donald Trump has always lambasted the deal signed by President Barak Obama as flawed and into the power; he walked the United States out of it leaving the entire arrangement in a limbo.

France, Germany, and Britain dispatched their diplomats and negotiators to convince the Trump administration otherwise but the message they got in return was that it is non-negotiable. Not only Donald Trump left the JCPOA but also imposed fresh sanctions on Iran and threatened that whosoever will continue trade with the country will have to face economic sanctions and restrictions to conduct business with the United States and its institutions. Eventually, it started to hurt the Iranian economy and ever since the deal is null and void, Iranian Rial has lost substantial value compared to the U.S dollar.

The Concerns are Shared

There were two primary reasons which the Trump administration cited when defending their bid to walk away from the Iran nuclear deal. First is the ineptness of the agreement to cap the research and development of Iran’s ballistic missile program, which they believed would be advanced enough to be used as a carrier of fissile warhead, in case Iran goes back to make a bomb in the future.

Tehran will not discuss any issue beyond the nuclear deal,” said foreign ministry spokesman Abbas Mousavi.

The second was the strategic depth of Iranian states in the Middle East, especially in Syria and Yemen. In Syria, other than the Iranian funded proxies, conventional Revolutionary Guard battalions are also stationed along the contested Golan Heights which Israel, a close American ally, sees as a threat to its national security.

European countries which were the part of the Joint Comprehensive Plan of Action agreed to these concerns, but they were never in favor of sabotaging an arrangement which was working so well to prevent nuclear proliferation. In an effort to curb the threat of escalation in the Persian Gulf, Europe will definitely try to persuade Iran to scale back its Middle East operations and halt its ballistic missile program. But given the fate which JCPOA had to face, it will be hard to convince Iran this time around.

After the United States reinforced its military might in the Persian Gulf by sending additional troops, PATRIOT missile defense systems and B-52 bombers, countries in the vicinity were on-guard for a conflict between the U.S and Iran. But eventually, it turned that the United States was not interested in armed conflict and signaled Tehran the same through back-channel diplomacy.

Later, U.S Secretary of State Mike Pompeo offered Iran to dialogue without any preconditions. It goes on to show will on the U.S part that it is ready to resolve the matter through talks. President Donald Trump has never been a fan of U.S adventurism and with reelections looming over his head he is certainly not ready to open up a new front in the region where the U.S forces are already facing a humiliating defeat.

World powers, Iran to discuss US return to nuclear deal

The Kashmir crisis spotlights what civilizational world looks like