Iran strongly condemns attack on Syria by US and allies 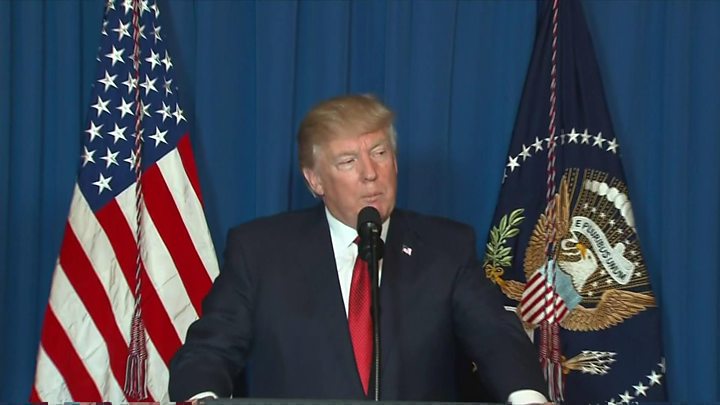 Iran’s Foreign Ministry on Saturday strongly condemned the US, the UK and France for launching airstrikes against Syria. “This invasion is a clear violation of international regulations and undermines Syria’s national sovereignty and integrity,” the ministry said in a statement.

Iran’s Supreme Leader Ayatollah Ali Khamenei also denounced the airstrikes as a “crime.” On Saturday morning, the US, in cooperation with Britain and France, attacked Syrian facilities allegedly related to the country’s chemical weapons capabilities.

The US and its allies have invaded Syria “without any proof” of the use of chemical weapons and “they are responsible for their adventurism,” Iran’s Foreign Ministry said. The strikes on Syria have been carried out to boost the morale of the terrorist groups following their defeat by the Syrian army, it noted.

“However, the Syrian people will annul the plots to change the situation in favor of the terrorist groups,” it added.  The military action by the US and its allies was in response to the alleged use of chemical weapons by Syrian troops in an attack on Douma near Damascus last Saturday. The Syrian government has strongly denied the allegations.

US President Donald Trump ordered a similar airstrike against Syria last year to punish the Syrian government for another alleged use of chemical weapons against civilians.

GVS is sharing news reports on US & UK attacks in Syria from both sides of the divide to give its readers a more balanced view of this important development. This story was shared from China Global Television Network CGTN site with acknowledgment. We are also sharing stories from Associated Press (AP), Agence France-Presse (AFP) and Russian TV.

Ravi City project will bring in Rs. 400 billion in revenue in its first phase