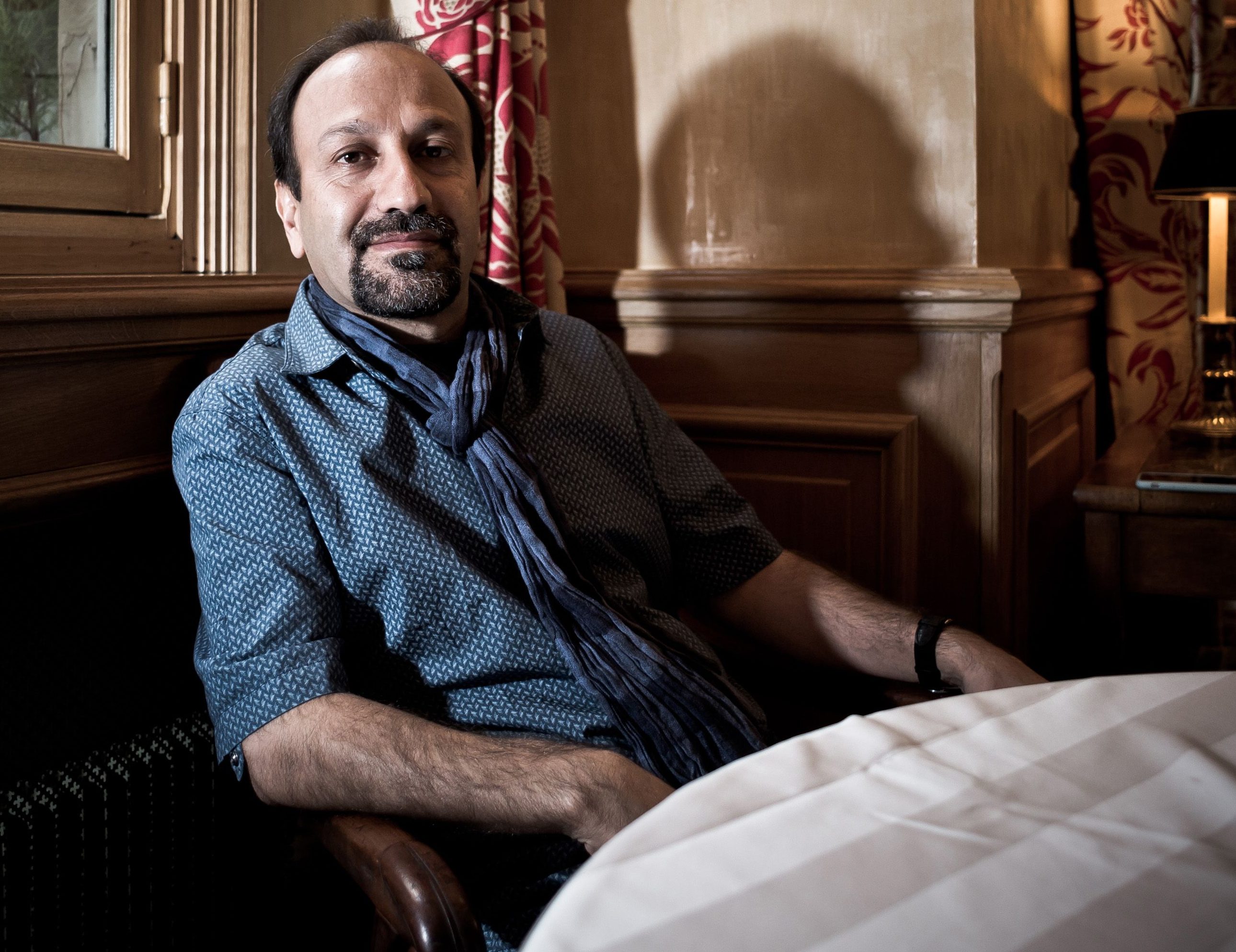 Donald Trump’s decision to ban Iranians (apparently temporarily for 90 days) from entering the United States has sent shock waves across Iran. It prompted a prominent actress to boycott the upcoming Academy Awards. Meanwhile, Iranian media are warning the government to prepare for Trump administration’s other possibly punitive measures.

“Trump’s visa ban for Iranians and others is a racist move and unacceptable. Whether this will include a cultural event or not, I won’t attend the #AcademyAwards 2017 in protest.”

In response, prominent Iranian actress Taraneh Alidoosti has announced that she has decided to boycott the upcoming Academy Awards ceremony on Feb. 28. Alidoosti notably stars as the lead actress in the “The Salesman,” which has been nominated for Best Foreign Language Film. The movie is directed by Oscar-winning director Asghar Farhadi. On Jan. 26, Alidoosti tweeted, “Trump’s visa ban for Iranians is racist. Whether this will include a cultural event or not, I won’t attend the Academy Awards 2017 in protest.”

Trump’s visa ban for Iranians is racist. Whether this will include a cultural event or not,I won’t attend the #AcademyAwards 2017 in protest pic.twitter.com/CW3EF6mupo

In a longer post on her Instagram page, she wrote, “Trump’s visa ban for Iranians and others is a racist move and unacceptable. Whether this will include a cultural event or not, I won’t attend the #AcademyAwards 2017 in protest.” Both posts were widely shared, with the Instagram post receiving over 200,000 likes.

Meanwhile, Iranian media have warned the government in Tehran to prepare plans for countering Trump’s decisions. The reported executive orders, which could increase pressure on Iran’s moderate President Hassan Rouhani by hard-liners who accuse him of being soft on the West, have notably prompted both Reformist and conservative newspapers to adopt relatively similar stances on the issue. read more: Why Russia, Turkey, and Iran are natural allies

Under the headline “Trump against Iranians,” the Reformist Shahrvand daily wrote Jan. 26, “The new US President Donald Trump has quickly entered the political stage and is making all of his efforts to destroy the legacy of Barack Obama.” The Reformist Shargh newspaper also covered the reported restrictions on the entry of Iranians to the United States, writing Jan. 26, “Donald Trump … has taken a hold of a pen, and is fulfilling every one of his electoral promises, and is scaring thousands of people across the world by every decision he is making. The United States of America, the country which is founded on immigration and racial diversity, is now witnessing one of its most anti-immigrant presidents of its history in the White House.”

Considering the reported visa ban as an alarming sign for Iran, the Reformist Arman daily wrote Jan. 26, “One week after going to the White House, Trump has limited the issuing of visas to Iranian citizens along with some other African countries and [countries in] the region, except Saudi Arabia. … The lack of the presence of Saudi Arabia’s name on the list of [countries whose citizens will face visa] limitations … is very ambiguous, and raises the question of whether Trump is seeking a flexible policy toward Saudis, and whether the strict decisions are just for Iran and its regional allies? … Seemingly, Trump is attempting to impose a strict policy against Iran more than other countries. read more: Saudi King Agrees to Trump’s suggestion on safe zones in Syria

This is why Tehran should prepare itself for the strict [policies] of Trump, especially regarding the JCPOA [Joint Comprehensive Plan of Action].” paper argues.

While countries with active insurgencies and presence of anti-western or anti-American militant groups – like Syria, Iraq, Sudan, Somalia, Yemen- would make sense to be included in a visa restriction order, but why Iran?

Iranians opine – with lot of credibility – that many of the terrorist attacks across the world have been perpetrated by Saudi-born attackers while Iranian citizens have had no role in such violent events. While countries with active insurgencies and presence of anti-western or anti-American militant groups – like Syria, Iraq, Sudan, Somalia, Yemen- would make sense to be included in a visa restriction order, but why Iran? this is what most Iranians on the street are arguing. As such, they believe the presence of Iran on the list of countries targeted by Trump’s reported executive orders is unfair. Under the headline “The orders of a populist,” the Reformist Jahan-e-Sanat newspaper on Jan. 26 described Trump’s reported move as “extremist-like” and a “political gesture,” arguing that the US president’s measures are just showing-off.

Meanwhile, viewing the new ban as “the continuation of the anti-Iranian measures of Obama,” hard-line Kayhan daily wrote Jan. 26, “In 2015, in a move contrary to international law, the administration of former US President Barack Obama, who was described by the high-ranking officials of the 11th [incumbent] government as polite and smart, avoided issuing a visa for Hamid Aboutalebi as the Iranian ambassador to the United Nations, claiming he is a terrorist.” Of note, the Obama administration decided to not issue a visa for Aboutalebi on the basis that he allegedly played a role in the takeover of the US Embassy in Tehran in 1979.

Kayhan continued, “[Subsequently], the 11th government was forced to replace its first choice [to head Iran’s UN mission] with someone else. It was during that time that claims including rapprochement, solving misunderstandings, mutual respect, and win-win interaction were assessed and [proven wrong].” Since coming to power in 2013, Iran’s moderate president has pledged to resolve the “misunderstandings” between Iran and the West. During the nuclear talks between Iran and six world powers, which resulted in the July 2015 JCPOA, Rouhani repeatedly emphasized the necessity of a win-win deal that would benefit all parties. As such, the row over Aboutalebi and Obama’s subsequent signing of a bill into law that excluded nationals of Visa Waiver Program (VWP) countries who travel to Iran from the VWP — including Iranian dual nationals who have not visited Iran — increased the pressures on Rouhani by Iranian hard-liners.

Editor’s Note: Israel had bitterly opposed the Iran-US Nuclear Deal officially called as the JCPOA (Joint Comprehensive Plan of Action) which it considered a threat for its security. However Obama administration not only ignored Netanyahu’s repeated objections but was also able to bring along several European allies into the deal that was then consider the ‘game changer’ in terms of broadening US and western interests in the greater middle east. Deal also offered the potential of making Iran part of the US lead global economy. United States’s Arab allies like Saudi Arabia and UAE also feared that the US is abandoning them and courting Iran in a new balance of power game in the region. Trump was always critical of the deal and bitterly opposed the Obama administration’s recent lack of support for Israel in the UN Security Council on the issue of Israeli settlements. All these issues are now on Iranian media’s mind. What then is the future of US-Iran Nuclear Deal; it remains to be seen?

This piece was originally published in the Al-Monitor

Did you know simplicity equals success in our lives!