Iran’s Khamenei announces to remove US from the face of Iraq, Syria

Iran and US are fighting their positions in Middle East. After General Soleimani's assassination, Iran has vowed to expel America out of Middle East. What did Khamenei say about US's handling of COVID-19? 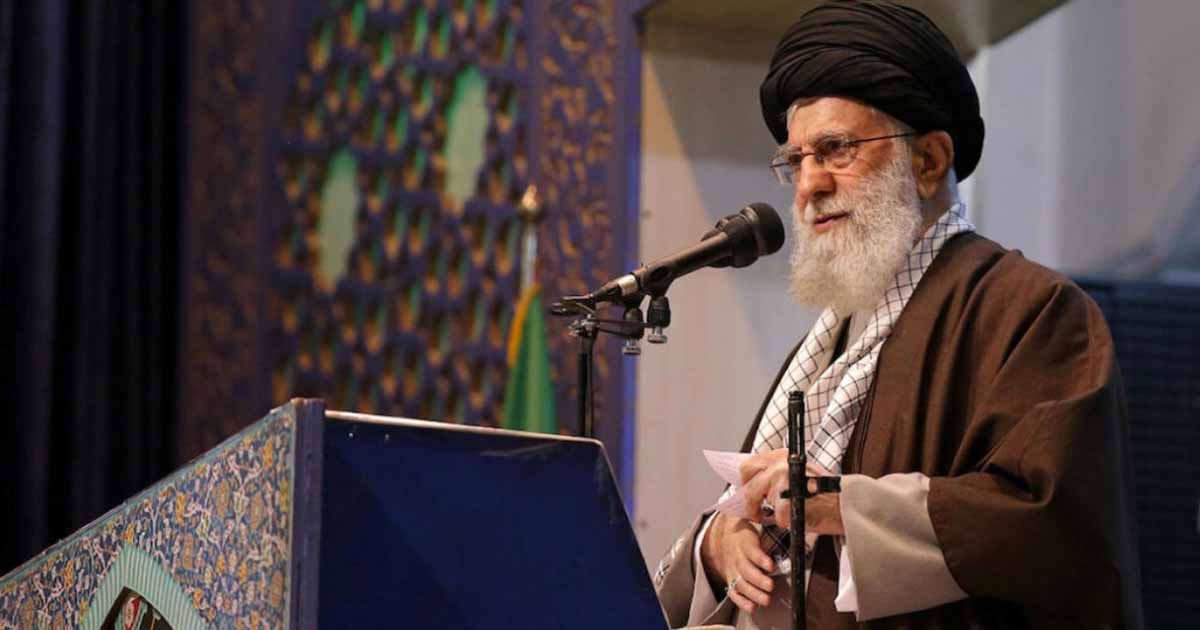 Iran’s supreme leader said Sunday that the United States will be expelled from Iraq and Syria and alleged that even Washington’s allies “abhor” it now.

The US “will not be staying either in Iraq or Syria and must withdraw and will certainly be expelled”, said Ayatollah Ali Khamenei, according to his official website.

Both the US and Iran have weighed into Syria’s conflict — Tehran backing the Damascus regime, while Washington supported the Kurds against the Islamic State group — and both have been major geopolitical players in Iraq since the toppling of dictator Saddam Hussein in 2003.

“Even the leaders of some of America’s allies… abhor American statesmen and government, do not trust them and are indifferent towards them,” Khamenei added during a video conference meeting with university students.

He claimed this was due to what he called the US’ “warmongering, helping notorious governments, training terrorists, unconditional support for the Zionist regime’s increasing oppression and their recent awful management of the coronavirus” pandemic.

Both countries have been hit hard by the COVID-19 disease, with the US recording the highest number of fatalities in the world and Iran battling the Middle East’s deadliest outbreak.

Iran's supreme leader Ayatollah Ali Khamenei said Sunday that the United States "will not be staying either in Iraq or Syria and must withdraw and will certainly be expelled" @AFP https://t.co/1oMjSB3beF

Tensions between the arch enemies have escalated since 2018, when US President Donald Trump withdrew the US from a landmark nuclear accord and reimposed crippling sanctions on Iran’s economy.

They have appeared to come close to direct military confrontation twice since June last year, when Iran shot down a US drone in the Gulf.

On that occasion, Trump cancelled retaliatory airstrikes at the last minute.

Trump also opted not to take any military action in January after Iran fired a barrage of missiles at US troops stationed in Iraq.

Read more: Iraq: Lull between US and Iran before the storm?

Iran launched the missiles after a US drone strike near Baghdad airport killed Qasem Soleimani, the top general who headed the Revolutionary Guards’ foreign operations arm, the Quds Force.

US investigators working with Saudis, Turkey on missing journalist: Trump

US renews waivers for Iran nuclear deal despite pressure