Iranian President Hassan Rouhani called Tuesday for a massive turnout in next month's parliamentary election, which look set to be challenging for the coalition government. He said that the upcoming parliamentary elections in February will have an effect on regional & international politics and lashed out at ultra-conservatives for mass disqualification of candidates. 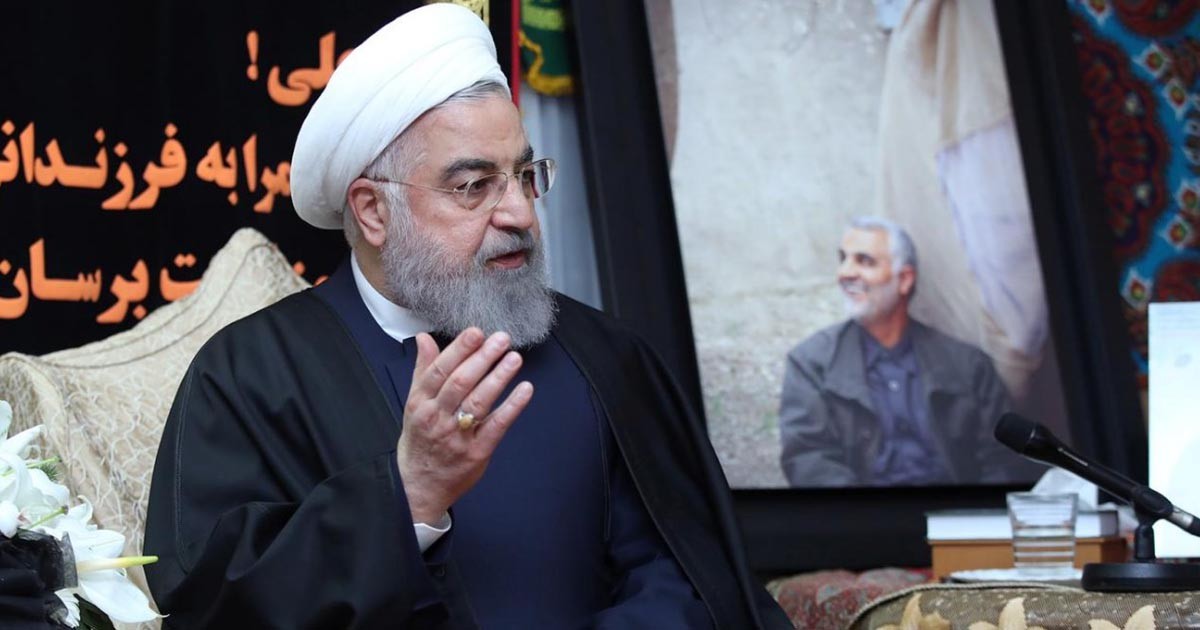 Iranian President Hassan Rouhani declared on Tuesday that Iran’s upcoming parliamentary elections in February will have an effect on regional and international politics.

President Rouhani called for a massive turnout in next month’s parliamentary election, which look set to be challenging for the coalition government.

“We hope that all our people will come to the polls and participate because these elections will have consequences for our regional and international policy,” as well as in Iran, he said.

Rouhani, a moderate conservative, made the appeal during a televised speech to mark the inauguration of water sanitation projects near Tehran.

Read more: US to increase sanctions against Iran, is there a particular reason behind Trump’s hawkishness?

The alliance of moderates and reformers that propelled Rouhani to power in 2013 is scrambling to avoid losing its majority in the February 21 election.

On Monday, Rouhani warned of threats to the Islamic republic’s “democracy and national sovereignty”, after a body dominated by ultra-conservatives disqualified thousands of candidates.

Rouhani stressed Iranians should not allow US President Donald Trump’s “maximum pressure” approach to harm national unity ahead of the elections, while lashing out at hardliners over mass disqualification of candidates.

The Guardian Council said it had barred about 9,500 potential candidates from standing — almost two thirds of the 14,500 hopefuls.

Moderates fear that widespread disqualifications could result in more people abstaining, which traditionally helps the ultra-conservatives.

Candidates who are barred are allowed to appeal before the election.

The polls come after a traumatic month for Iran, in which it came close to the brink of war with the United States after top Iranian commander, General Qassem Soleimani, was assassinated in a US drone strike on Baghdad airport.

At the height of escalated tensions with the US, Iran mistakenly shot down a passenger jet, killing all 176 people on board. The Iranian President apologised to the nation for what he termed as a “disastrous mistake.”

Rouhani oversaw a landmark nuclear deal with major powers in 2015 that granted Iran relief from international sanctions in return for curbs on its atomic programme.

But the accord has threatened to collapse since President Donald Trump unilaterally withdrew the United States in 2018, before reimposing a series of intensifying economic sanctions on Iran.

Rouhani on Tuesday called the Trump administration “the worst government” the United States has seen and pledged to continue working on Iran’s development despite the sanctions.