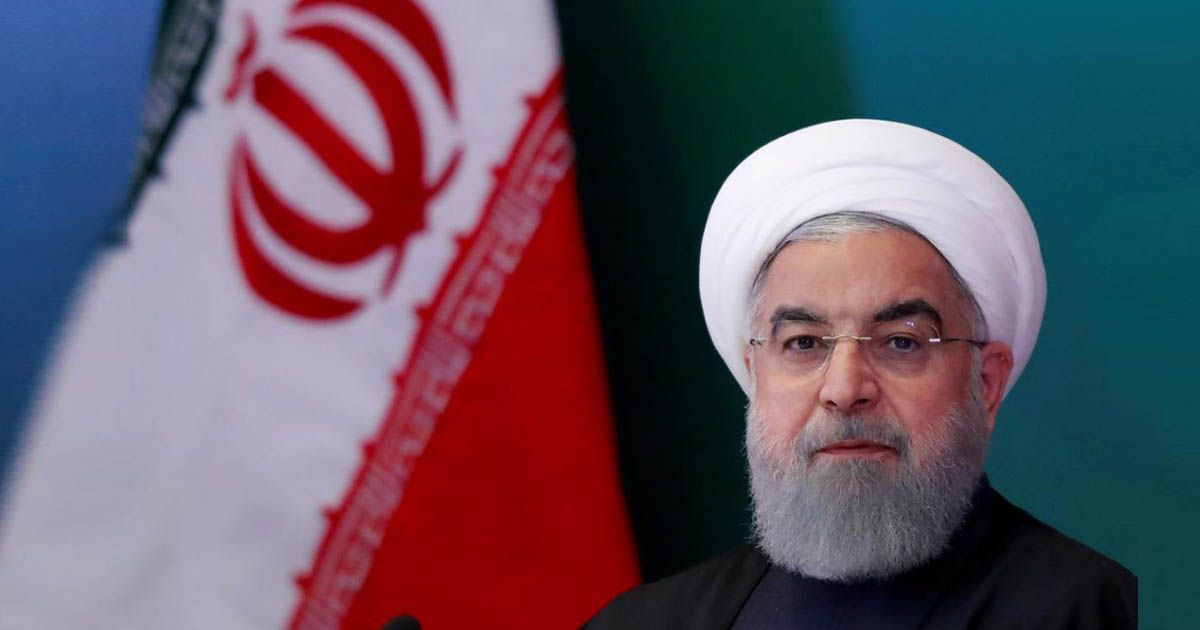 The nuclear Non-Proliferation Treaty’s credibility will be immensely undermined with the withdrawal of Iran. The critical examination of Arab nations nuclear policies reveals that a few of them definitely reciprocate Iran’s NPT exit by leaving the Treaty. The unraveling of NPT disturbs the regional nuclear order. Ironically, Trump Administration instead of engaging Iran to bolster nuclear non-proliferation in the Middle East is determined to squeeze it economically. Iran’s departure from NPT would be hugely damaging and stressing for the global non-proliferation regime.

The tension between the United States and Iran has risen since the former withdrew from Joint Comprehensive Plan of Action (JCPOA) and imposed sanctions. From May 8, 2018, Washington has been struggling to isolate Iran politically and strangle it economically. Last month, the United States blacklisted Iran’s elite Revolutionary Guards (IRGC) and demanded that importers of Iranian oil stop purchases by this month or face sanctions.

In the current global politics, complete isolation of Iran is impossible; however, Trump administration has been using geo-economic strategy against Iran. It is a warning to penalize the business partners of Iran economically. In reality, it is challenging for many European and Asian states to end their bilateral trade with Iran ultimately. Without realizing these nations economic compulsions, Trump administration is systematically increasing direct and indirect pressure on them to suspend their economic engagement with Tehran.

The JCPOA is viewed as one of the landmark agreements in the nuclear diplomatic history. Therefore, the US withdrawal decision did disturb not only Tehran but also unnerved the other members of the JCPOA. The agreement signed by the United States, Iran, the United Kingdom, France, Russia, China, and Germany to prevent Tehran from acquiring weapons-grade fissile material capability. Moreover, the Security Council under Chapter VII of the UN Charter adopted JCPOA unanimously. It is legally binding on all the United Nations member states.

The tangible outcome of the JCPOA is impressive. It keeps Iran within the nuclear Non-Proliferation Treaty (NPT) framework and prevents it from accumulating weapon-grade fissile material clandestinely. Moreover, after signing the JCPOA in 2015, Iran dismantled two-thirds of its uranium centrifuges (nearly 20000) and entire plutonium facility and also relinquished about 97% percent nearly eight tons of low enriched uranium stockpile.

President Trump expressed his dissatisfaction on JCPOA because it does not minimize or curtail Tehran’s role in the Middle Eastern politics; it does not curb its conventional military potential including ballistic missile development programme; and above all, it does not transform Iran’s political system. Trump Administration is convinced that without the regime change, subjugating Tehran is impossible.

Presently, it is relying on its geo-economic prowess instead of coercing Iran militarily despite the earnest desire of Israel and a few of Iran’s Arab neighbours. To increase its economic pressure on Iran, the Trump administration decided not to renew the oil import waiver granted to several states that buy Tehran’s oil. This virtually restricts Iran’s oil and gas sale to the European States and India. Iran is cognizant to the repercussions of the United States imposed oil embargo.

Therefore, it tried to protect the JCPOA from its complete demise. However, it failed to satisfy the Trump Administration despite the capping and roll backing of its nuclear program and lobbying with other stakeholders of JCPOA. The constant Washington threats and Europeans indecisiveness frustrates the Iranian leadership. Consequently, On 28 April 2019, the Iranian Foreign Minister Javad Zarif cautioned that his country may quit NPT if the US tightens sanctions.

Tehran’s signaling to leave the NPT is a shift in Iran’s nuclear policy. It is departing from its earlier commitment to continue adhering to its commitments under the JCPOA and NPT. Hence, it could restart its uranium enrichment and plutonium reprocessing. Being a party to NPT, Iran can enrich uranium or reprocess the spent fuel of the nuclear reactor for civilian nuclear projects.

After the exodus from NPT, Tehran will be legally free to produce weapons-grade fissile material, i.e., high-enriched uranium and weapons-grade plutonium. To conclude, Iran’s withdrawal from NPT would incalculably undermine the credibility of the nuclear non-proliferation regime in general and NPT in particular. It would unleash destabilizing nuclear arms race in the region.

US to increase sanctions against Iran, is there a particular reason behind Trump’s hawkishness?