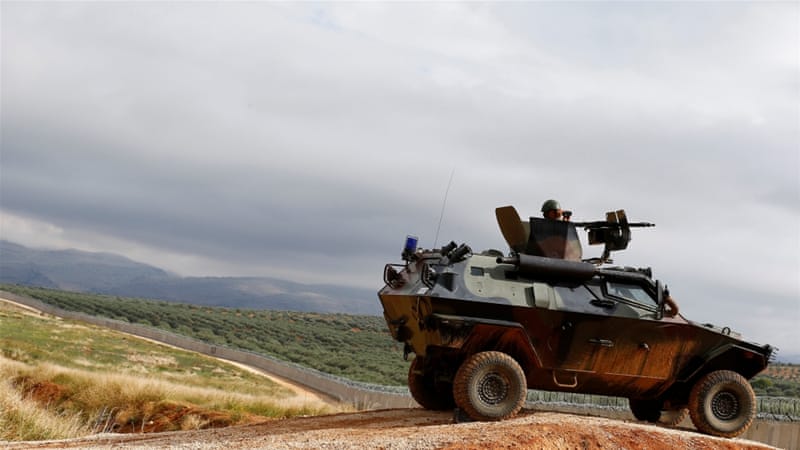 Iraq’s prime minister has warned Turkey against provoking a confrontation while saying he does not want war. Haider al-Abadi made the comments after Turkey deployed tanks and artillery near the Iraqi border and insisted that any Turkish involvement would be a violation of national sovereignty. Turkey wants a a role in the battle to retake Mosul from the Islamic State of Iraq and the Levant (ISIL) group, by virtue of being a member of the anti-ISIL coalition. However, Abadi rejected this assertion and repeatedly called on Turkey to withdraw troops it has deployed near the northern city. “The invasion of Iraq will lead to Turkey being dismantled,” Abadi said in a televised news conference on Tuesday.

To access the complete article, please use this link: ALJAZEERA

Sanders slams Trump on Iran conflict: ‘He set fire and then put it out’