Is another war in South Asia imminent? 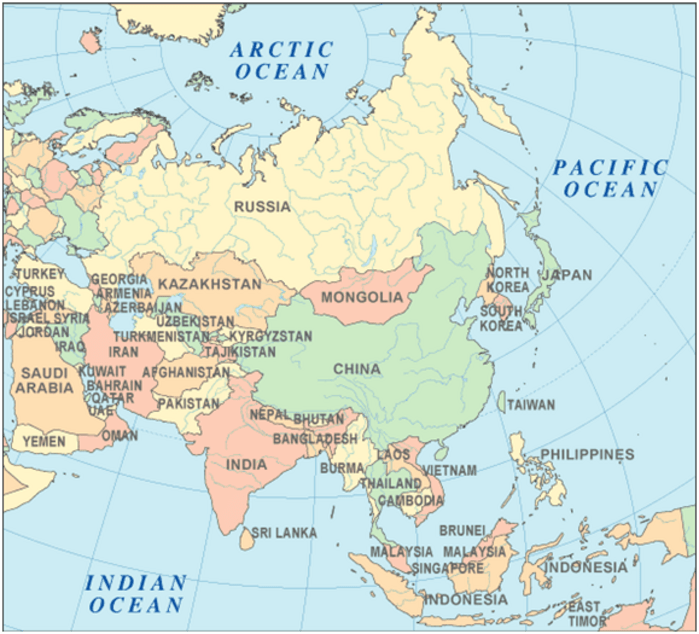 On September 22, 2018, the Indian Army Chief General Bipin Rawat while talking to media said, “India needs to take stern action to avenge the barbarism that the terrorists and Pakistan Army have been carrying out. Yes, it’s time to give it back to them in the same coin, not resorting to similar kind of barbarism. But I think the other side must also feel the same pain”.

This statement by the senior most Indian Army officer came in the wake of the news of alleged killing and mutilation of a BSF soldier a day earlier. Shortly after Times of India reported inflammatory statements by Indian Army Chief General Bipin Rawat on Saturday, the Pakistan Army spokesperson Major General Asif Ghafoor responded by saying: “We [Pakistan Army] are ready for war but choose to walk the path of peace in the interest of the people of Pakistan, the neighbors, and the region”.

Several unarmed Kashmiri protestors have been killed in the past several days in addition to hundreds being injured and arrested by the Indian security forces.

Maj. Gen. Asif Ghafoor added that Pakistan has a long-standing record of fighting terrorism, adding “we know the price [that is paid] for peace”.

“We have struggled to achieve peace in the last two decades. We can never do anything to disgrace any soldier,” he asserted, strongly denying the claims made by India that hold the Pakistan Army responsible for the killing of a Border Security Force (BSF) soldier. “They have in the past as well laid the blame on us for mutilating the body of a fallen soldier. We are a professional army. We never engage in such acts,” the ISPR chief said.

Minister for Information and Broadcasting Fawad Chaudhry also promptly issued a response, backing the DG ISPR’s statement. “Pakistan and India are nuclear powers; a war is out of the question,” he said.

The information minister termed the Indian army chief’s statement an attempt to divert the attention of Indian public from the mega corruption scandal and the subsequent calls for resignation faced by PM Modi-led BJP government.

We reject war mongering by ruling elite of India everyone know Indian Govt strategy is to use hate mongering against Pak basically to bail Pm Modi from call for resignation post French jets Rafael deal and divert attention of Indian public from this mega corruption scandal .

The inflammatory statements by Indian military chief came at a time when Indian Occupied Kashmir is burning. In IOK, Indian troops launched a massive cordon and search operation in several villages of south Kashmir’s Pulwama district on Saturday.

The operation comes following the killing of three Indian police personnel posted in India-held Kashmir reportedly by armed Kashmiris, who have been waging a struggle for the Kashmiris’ right to self-determination. Several unarmed Kashmiri protestors have been killed in the past several days in addition to hundreds being injured and arrested by the Indian security forces.

The Indian refusal to hold dialogue with Pakistan and refusing PM Khan’s request of parleys indicate that India is not willing to settle disputes on a table.

“The simmering situation in Kashmir in addition to the exacerbating pressure on PM Modi led BJP government over corruption charges seems to have pressed the Indian government to adopt a belligerent position viz-a-viz Pakistan,” said Zeeshan Munir, a defense and security analyst based in Islamabad.

Whenever the Modi-led Indian government faces pressure from opposition parties on its poor performance in the last four years or when the situation in Kashmir heats up, Pakistan is used as a scapegoat to divert the attention of Indian populace and the international community from the internal problems which that country faces,” he added.

On a question of what to expect in coming days, he said, “Pakistan and India can’t go to war since both have nuclear weapons which are enough to deter them. However, the provocative statements by the Indian Army Chief must not be taken lightly. Indian establishment might use RAW to do something similar to Kamra or Karachi attack. Or it may opt for another ‘surgical strike drama’ to appease its weary populace. Pakistan must keep up its guard and prepare itself accordingly.”

Several other defense analysts GVS talked to also believe that the chances of a direct confrontation between the two nuclear-armed South Asian states are minimal, however, India might use its proxies to hurt Pakistan internally.

The Indian refusal to hold dialogue with Pakistan and refusing PM Khan’s request of parleys indicate that India is not willing to settle disputes on a table. It has once again resorted to antagonism which will be detrimental for regional peace and security. While the war between the two neighbors might be a distant proposition, it is certain that people in South Asia will have to wait for peace and prosperity which they desperately need.

Imran terms Zardari an illness that has plagued Sindh