Most of us depend on caffeine in one way or another. Coffee has been a household favourite for decades now and science is backing up its use with newer research. Abundance of everything can be dangerous but now we know that coffee will help you digest your food in the required way. Rejoice! 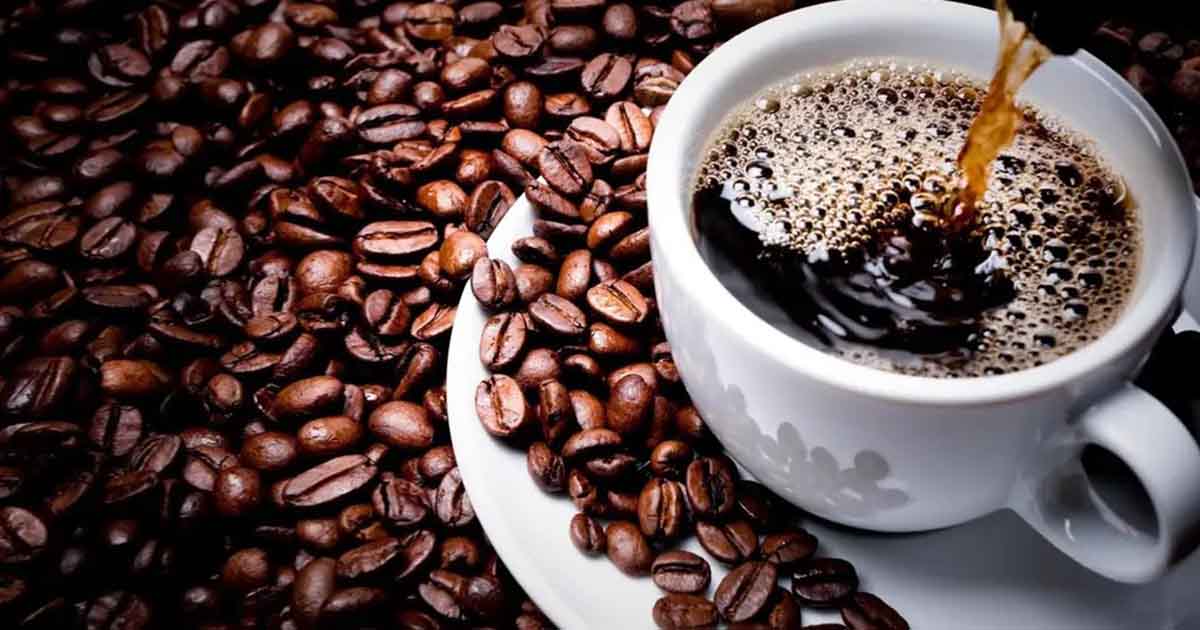 Debating whether or not you should have that second cup of coffee? Is your mom’s voice ringing in your head telling you to not rot your organs? Or is the fear of your skin breaking out keeping you away from your afternoon cup of joe?

New research that links caffeine consumption to a healthy gut microbiome—the trillions of microorganisms that live in your digestive tract and affect your overall health— may prompt you to pour generously.

In recent years, numerous studies have demonstrated associations between coffee consumption and lowered health risks of all sorts—from type 2 diabetes to certain cancers to Parkinson’s disease. Simultaneously, accumulating evidence suggests that the makeup of your gut microbiome can affect your health, either by promoting or reducing the risk of diseases.

Connecting the dots between these two health premises, a new study found the microbiomes of regular coffee drinkers were considerably healthier than those who consumed little to no coffee.

“We still need to learn more about how the bacteria and the host [our bodies] interact to impact our health,” said lead study author Dr. Li Jiao, an associate professor of medicine-gastroenterology at Baylor College of Medicine in Houston. But her advice for now? “If you love coffee, enjoy it. Follow your gut.”

The new findings were to be presented Monday at the American College of Gastroenterology annual meeting, in San Antonio, Texas. In the study, scientists for the first time ever took gut microbiome samples directly from various parts of the colon during colonoscopies. (Other studies have examined just stool samples).

Overall, the 34 participants who drank two or more cups of coffee daily throughout the previous year exhibited better gut microbiome profiles than those who consumed less or no coffee, Jiao’s team reported.

Heavy coffee drinkers’ bacterial species were more abundant and more evenly distributed throughout the large intestine, richer in anti-inflammatory properties, and considerably less likely to include Erysipelatoclostridium, a type of bacteria linked to metabolic abnormalities and obesity.

Jiao said it remains uncertain why coffee exerts such a positive influence on the gut microbiome. But she suggested that caffeine or other nutrients in coffee may impact the metabolism of bacteria and, in turn, how the bacterial metabolites—the end products of that metabolism—affect your body.

Read more: Is coffee bad for the heart or not?

While scientists may not completely understand the mechanisms behind coffee’s impact on the microbiome, they are becoming increasingly convinced of the importance of gut contents to overall health.

“The gut microbiome seems to be the missing link between diet and the incidence of chronic diseases,” said Dr. Hana Kahleova, director of Clinical Research at the Physicians Committee for Responsible Medicine. She was not involved with the study.

For instance, explained Kahleova, individuals who eat a typical Western diet high in fat and processed foods tend to house in their gut more endotoxins, toxic components of “bad” bacteria associated with obesity, insulin resistance and cardiovascular disease. Conversely, she suggested that coffee’s polyphenols and other antioxidants, compounds naturally found in plant foods, are likely what’s providing a healthier microbiome.

But you don’t have to rely on coffee for your gut to absorb these health benefits. “All plants in their natural state are rich in fiber, polyphenols and antioxidants that help us fight cancer, diabetes and cardiovascular disease,” Kahleova said.

That’s good news for people who don’t drink coffee, and don’t plan to start. Benefits notwithstanding, coffee isn’t for everyone. It can aggravate a sensitive stomach, worsen insomnia or pose a danger to individuals with certain heart conditions.

Brown fat metabolizes food into energy by activating the so-called uncoupling protein 1 (UCP1), which exists in the mitochondria of brown adipose tissue

But for the countless number of people who love coffee and can’t imagine cutting it out of their diet, this study may come as a relief. It turns out that drinking one or two cups of coffee a day probably won’t induce any harm and may even provide some protective health benefits.

This research was presented at a medical meeting; hence, it is considered preliminary until published in a peer-reviewed journal. However, good digestion isn’t the only thing coffee can improve.

Brown fat — which people sometimes refer to as “good” fat — helps the body turn nutrients into energy and generate heat. Unlike brown fat, another type of fat that scientists call white or yellow fat results from the excessive storage of calories.

Some researchers have suggested that prompting the body to turn white fat into brown fat could be a successful way to fight obesity, and studies have focused on specific pathways that could facilitate this fat burning process.

Brown fat metabolizes food into energy by activating the so-called uncoupling protein 1 (UCP1), which exists in the mitochondria of brown adipose tissue.

In a new study, researchers from Dana-Farber Cancer Institute report that regular caffeinated coffee intake may be associated with significantly reduced cancer recurrence and improved survival in patients with stage 3 colon cancer.

The study, published in the Journal of Clinical Oncology, found that the greatest benefit came from consuming four or more cups of coffee a day.

“We found that coffee drinkers had a lower risk of the cancer coming back and a significantly greater survival and chance of a cure,” says lead author Charles Fuchs, director of the Gastrointestinal Cancer Center at Dana-Farber.

Just half a tablespoon of “Olive Oil” daily can improve our Hearts!