Is corona pandemic a punishment from Allah SWT?

What does Islam say on pandemic? What should we do when we face corona like pandemics in the light of the Holy Qur'an and Hadith? 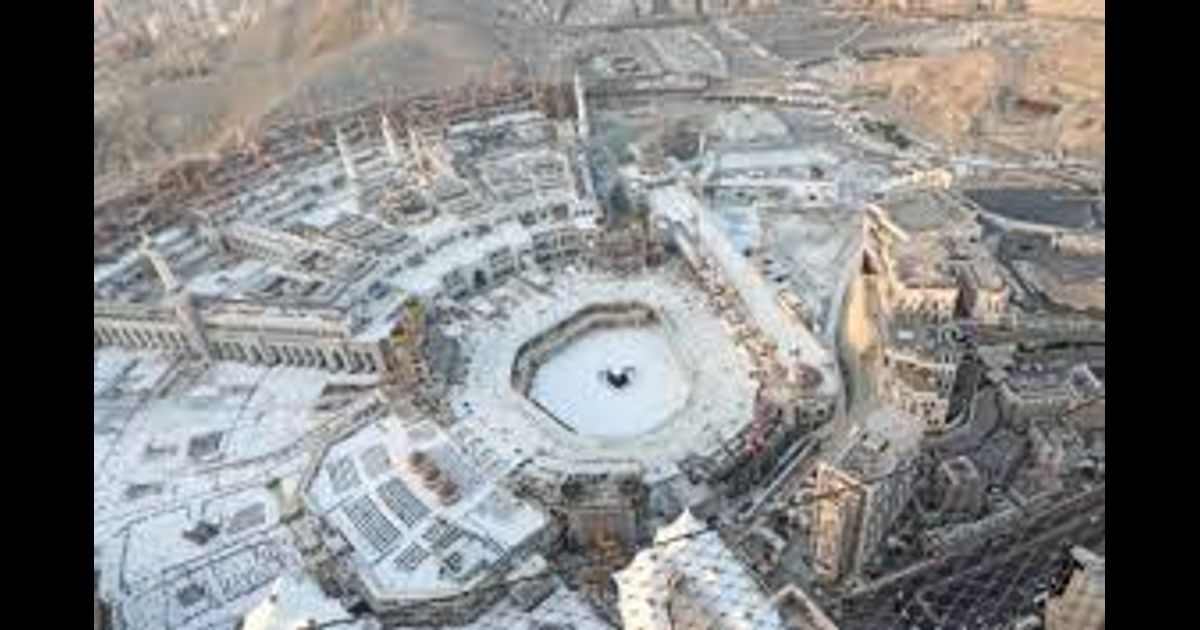 Islam is the religion of all ages. It is the most adaptive, assimilative and accommodating religion of the world that provides its adherents an unparalleled blueprint to lead an exemplary life. It guides its followers about every aspect of life, be it of past, present and future. Therefore, a true believer always looks towards Islam whenever he encounters with any calamity or catastrophe.

The latest outbreak of COVID-19 also warrants moving towards Islamic teachings for coping with this global contagion.

Corona virus, for sure, is an apocalypse for humanity. So how should we respond to this calamity? Allah, The sublime tells us in following verse: “Who, when disaster strikes them, say, ‘Indeed we belong to Allāh, and indeed to Him we will return.’”. A Muslim is patient in trials; he knows Allāh will never forsake him, nor will Allāh burden him with a trial that is more than what he can handle.

We see the great Prophet of Allāh, Ayyūb (peace be upon him), was tested with a great illness.  His story is synonymous with patience. He lost everything; his family, wealth, and health. Some narrations say he was bedridden for 18 years, tested with a great illness, yet we find he did not give up hope in Allāh and turned to him in this great trial. Some scholars have said that his illness was so severe that his flesh dropped from his body and nothing remained on him except his bones and muscles.

Allāh tells us his story in the Qur’ān: “And Ayyūb, when he called to his Lord, saying ‘Harm has inflicted me and you are the Most Merciful”, “So We answered him and removed his affliction and we gave him his family and the like of them with them, as a mercy from Us and a reminder to Worshippers.”The story of Prophet Ayyūb is one filled with lessons for us to ponder over. The virtue of patience is shown to us in the Prophet Ayyūb through some of the direst situations that one can come across in life.

However, a Muslim should not be negligent and show clinical attitude in dealing with the pandemic. Regrettably, as commonly observed, in our country, our brothers in faith when asked to adopt precautionary measures, react insensibly saying that we are Muslims, having firm faith in Allah, hence, virus will not affect us. Sorry to comment that it is altogether an unrealistic and irrational approach to fight contagious pathogen for a disease is never religion-centric.

They plot and plan, and Allah too plans; but the best of planners is Allah.https://t.co/0SV9VPRV7R

Prophet of Islam strongly disapproved such nonchalance and admonished that one should first take necessary measures and then rely upon Allah. It is narrated in book of Hadith that “One day Prophet Muhammad (peace be upon him), noticed a Bedouin leaving his camel without tying it. He asked the Bedouin, ‘Why don’t you tie down your camel?’ The Bedouin answered, ‘I put my trust in Allāh’ The Prophet then said, ‘Tie your camel first, and then put your trust in Allāh’.

We also find a great lesson in the incident of Khalifa Umar ibn al-Khattab that taking necessary precautions is sine qua none when you know of harm or potential danger that could afflict you. Umar ibn al-Khattab was traveling with a group of companions during his reign. They approached a town for which it was said that it had a contagious/infectious disease. Umar asked his group whether they should proceed or return (to Madinah).The majority of the companions said they should go back but some said they should proceed.

Then one companion said he knew a hadith where the Prophet (peace be upon him) said, “If you hear that the disease exists in a country, do not travel to that country.” So Umar decided that they should go back. Another companion asked him whether he was running away from qadar. Umar replied that they were moving away from one qadar to another qadar.

Now come to the guidelines that Islam provides to its followers in case of outbreak of any pandemic. Surprisingly, what today immunologists and WHO are suggesting was also suggested by Prophet Mohammad (SAW) some 1400 years back. The practice of adopting good hygiene and quarantining in order to remain protected from global contagion was advised by holy Prophet (SAW) to his followers years back.

In connection of adopting good hygiene, Islam lays great emphasis on observing cleanliness under all circumstances. Holy prophet (SAW) once said: cleanliness is part of the faith”.

A Muslim is supposed to perform ablution (Wudu) before offering Salat in which washing hands is an inescapable sine qua none. Hence, a Muslim washes his hands repeatedly five times a day. WHO (World Health Orgnization) is now advising the same as practiced by Muslims to the populace to wash hands as many times as possible to ward off COVID-19.

“Cover your mouth when sneezing” is another advice given by WHO as a protective measure from corona virus. Interestingly, this was also practiced by Prophet (SAW). “Whenever the messenger of Allah sneezed, he would cover his mouth with his hand or a piece of cloth.”

Quarantine is another key measure prescribed by WHO to mitigate the impact of corona virus. It was also prescribed by Holy Prophet (SAW) some 1400 years back. The Prophet (SAW) gave instructions on what to do if there is an outbreak of any infectious epidemic. Abd al-Rahmān ibn ‘Awf said: “I heard the Messenger of Allāh (PBUH) say: “If you hear that (the plague) is in a land, do not go there, and if it breaks out in a land where you are, do not leave, fleeing from it.”

Moreover, Islam also admonishes its adherents to seek medication. Prophet Muhammad said: “Make use of medical treatment, for Allah has not made a disease without appointing a remedy for it, with the exception of one disease, namely old age.” (Abu Dawud)

Read more: PM Khan has a red & a yellow button. One for lockdown. Which does he push?

Finally, it is also an act of sunnah to say duaas (supplications) to protect yourself from coronavirus and other infectious diseases; Holy Prophet (SAW) used to say: “O Allah, I seek refuge in You from leprosy, madness, elephantiasis, and evil diseases.” (Abu Dawud)
To cap it all, we as a nation should behave responsibly in this time of trial and tribulation and religiously act upon the instructions given by the government.

Our religious scholars should also sensitize the people about teachings of Holy Prophet (SAW) regarding the protective measures in case of any outbreak. After all, we can subdue this deadly virus only by demonstrating unity, faith, and discipline.

Are you immune from COVID-19 after being recovered from it? Health experts are unsure!