Huawei has been accused by the US Govt. of having links with Chinese Govt. and spying on American people. In the wake of this accuasation, Trump administration banned Huawei's product production in the country and put sanctions on it. following the lead, many companies ended their deals with Huawei. But is there an ulterior motive behind the ban? Is the US seeking supremacy of its own telecom industry? Has Apple got any part to play in it? 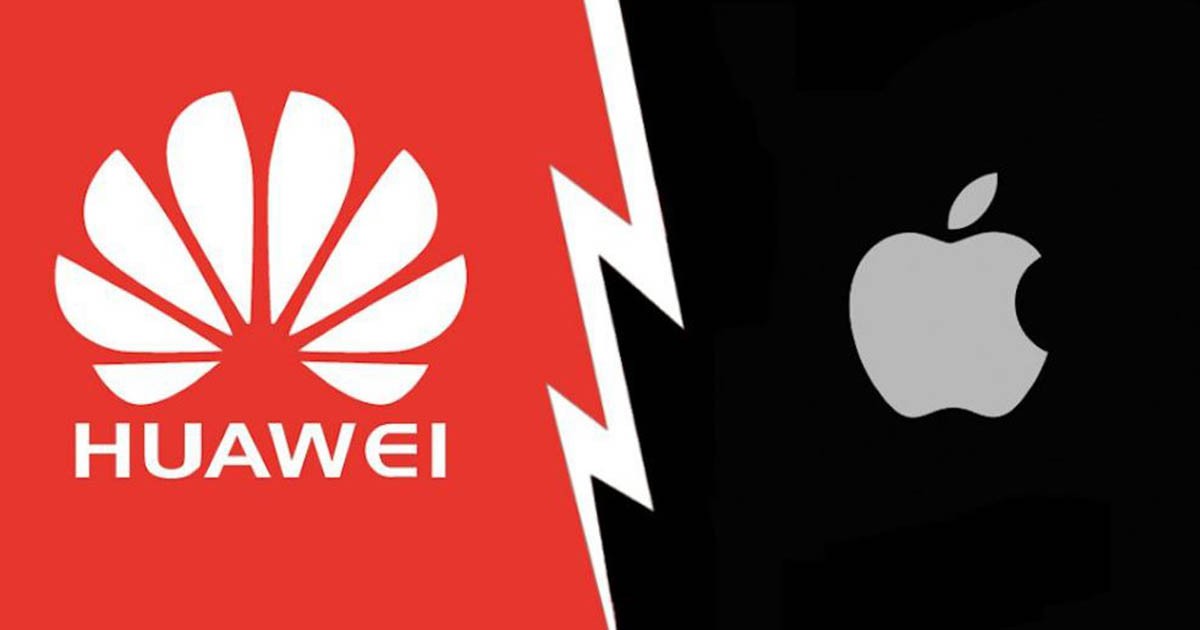 Relationship Between the US and Chinese telecom giant ‘Huawei’ has officially boiled over. The pressures have been mounting for almost a year a half, beginning with cell phone carriers dismantling out of arrangements to provide Huawei’s products and the situation escalated to a full-blown ban and the remarkable revocation of Huawei’s Android license.

All the while, US has sought the extradition of company’s CFO Meng Wanzhou, the daughter of the founder and CEO Ren Zhengfei, from Canada where she was arrested on fraud charges.

The primary source of the controversy, in any case, is the long-held conviction from legislators and the US Intelligence community that Huawei follows up for the benefit of the Chinese government, undermining US national security and posing cybersecurity and privacy risks for American and UK clients. With the legal status cut out of Google’s official Android licensing program, the organization’s future remains in a precarious situation, posing vulnerability about the eventual fate of Chinese organizations in the midst of President Donald Trump’s trade war and raising serious issues about Huawei’s job in the Windows and 5G ecosystems going forward.

[This a full interview of about 46 minutes. The Huawei part is about 41 min in]

REPORTER: How would that look?

TRUMP: It would look very good for us.

REPORTER: But the Huawei part, how would you design that.

US motives behind Huawei ban

The Trump administration temporarily eased up just a bit on its restrictions Monday. But the reprieve was narrow and aimed at a small group of rural American network providers that use Huawei equipment. For Huawei and most American companies, the ban remains firmly in place.

Amidst enraging China-US trade war it seems to be collateral damage. Trump imposed sanctions and banned all productions on US soil. Following the lead Panasonic and many technological giants severed ties with Huawei. China backed up its technological production company by calling US out on such rash actions but Trump administration seems set about the ban it imposed.

Others call it a dirty game in the telecom giants competition.

"Without the U.S. market, we are still number one in the world." Huawei founder Ren Zhengfei on U.S. actions against his company, the future of 5G technology and the arrest of his daughter Meng Wanzhou https://t.co/yLG88XIUA0 pic.twitter.com/pN3Dha2zvB

Huawei surpassed American company, Apple to be the 2nd largest smartphone manufacturer in the world recently.

Several videos have emerged where Huawei’s phones are being tested or it is being compared with phones from other companies.

#huawei Don't we all know what this battle is really about????

I am so eager to explore Huawei's OS 🤸🏾#HuaweiP30 vs #iPhoneX pic.twitter.com/TO5bbzFu3r

Chinese telecom giant has been raising the bar of competition higher every day and several telecom producers have been wary of the company’s rise. American company ‘Apple’ rule the cell phone market and have been the top-selling brand for a long time. Huawei’s entered the game late but have raised their standards high in little time. this upsurge posed serious threats to these ruling companies.

Huawei’s new addition ‘P-30’ changed the game and have been dubbed best phone far and wide. It is being compared with the latest iPhone and it trumps it in every regard.

“Huawei”, “Google” and “Apple” trended on Twitter on Monday morning, dominating the platform as users reacted to the news and what it could mean for the brand.

If we can't beat them we make them disappear #Huawei #Google pic.twitter.com/hM8jCCRYCH

I think Trump is trying to protect Apple. Huawei becoming too big a competition.#Techwar

May news: Google suspends most of its services with Huawei!

Fact: This trillion dollar company has nothing better to offer.

Fact: nothing is gonna stop China! Huawei has better and cheaper products! pic.twitter.com/1EjZGJMJMr

When the latest iPhone was released Huawei took a jibe at Apple’s low performing batteries by handing out power banks to the people waiting in line to buy the phone.

US-Iran truce is only possible if Iran stops applying conditions