Is India easing up on Kashmiris? As it releases Farooq Abdullah

Former CM of Jammu & Kashmir, Farooq Abdullah released after more than 7 months. Will he lead uprising movement against India? As Omar Abdullah, Mehbuba Mufti & other politicians are still under arrest. 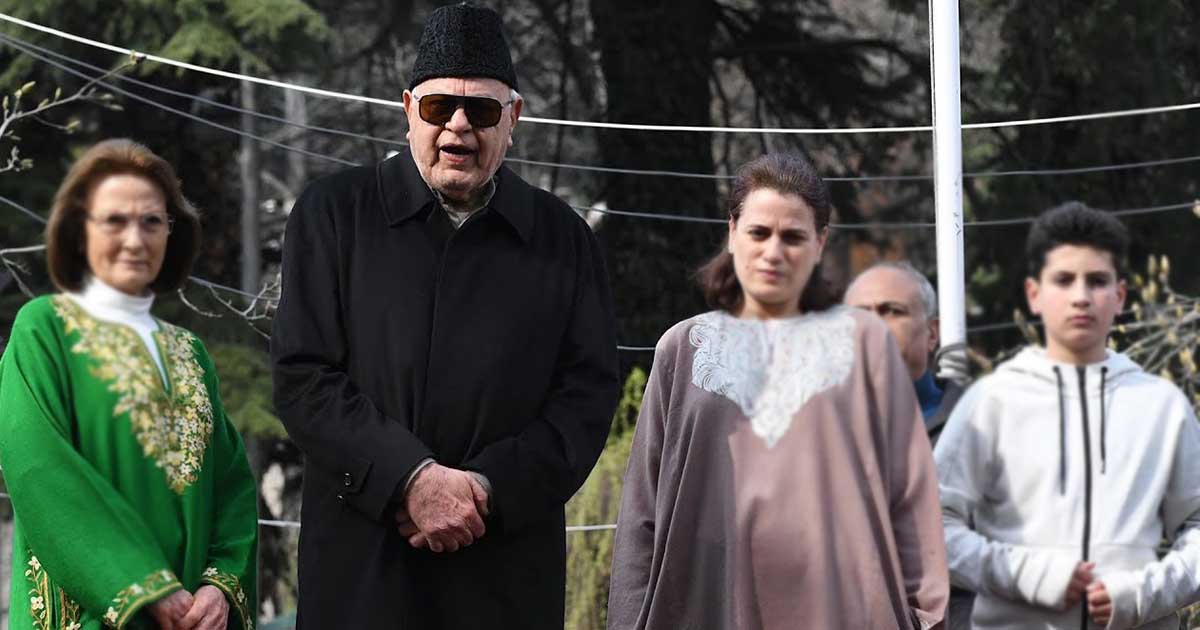 Indian authorities on Friday released an influential Kashmir lawmaker who had been held for seven months after New Delhi stripped the disputed region of its semi-autonomy and detained thousands of politicians and activists.

Farooq Abdullah, 82, had been confined to his residence in the main city of Srinagar since August 5 when the government split the Muslim majority state and put it under direct New Delhi rule.

An official order said the government was revoking Abdullah’s detention “with immediate effect”, without giving a reason. Soon after, the parliamentarian and former state chief minister addressed supporters and thanked those “who fought for my freedom”.

After 7 and half months in detention, Jammu and Kashmir administration revokes PSA detention of Dr Farooq Abdullah. He is being released

Abdullah, his son Omar Abdullah and several other top Kashmiri politicians were among thousands taken into custody following the clampdown in Kashmir, also claimed by Pakistan, where an armed rebellion against Indian rule has raged for decades.

The Abdullahs and other politicians were detained under the stringent Public Safety Act, that has been condemned by rights groups because suspects can be held for up to two years without appearing in court.

A police report justifying the detention accused the veteran lawmaker of resorting to “dirty politics” and “instigating and provoking general masses” against the Indian government.

Omar Abdullah, also a former chief minister, and hundreds of others remain in detention, many outside the territory in other Indian states.

New Delhi locked down the region following the August move, bringing in tens of thousands of troops into the already heavily militarized territory.

The security lockdown and detentions have drawn international criticism including by the European Union and the United States.

Kashmir has been divided between India and Pakistan since the partition of the subcontinent in 1947. They have fought two of their three wars over control of the territory.

Read more: Iltija Mufti arrested: A voice for Kashmir, a detainee for India

Rebel groups have fought for decades for the Himalayan region’s independence or its merger with Pakistan.

The fighting has left tens of thousands dead since 1989, mostly civilians. India has more than 500,000 troops in Kashmir.

News Desk - 12 May 2021
Former adult star, Mia Khalifa, shames Israel for brutalities in Palestine in multiple tweets on Wednesday. The conflict has worsened over the past few...