Is Narcissism really a bad trait?

Papageorgiou and colleagues have recently published two study papers suggesting that people with grandiose narcissism appear to have greater resilience to stress and are less likely to experience depression. 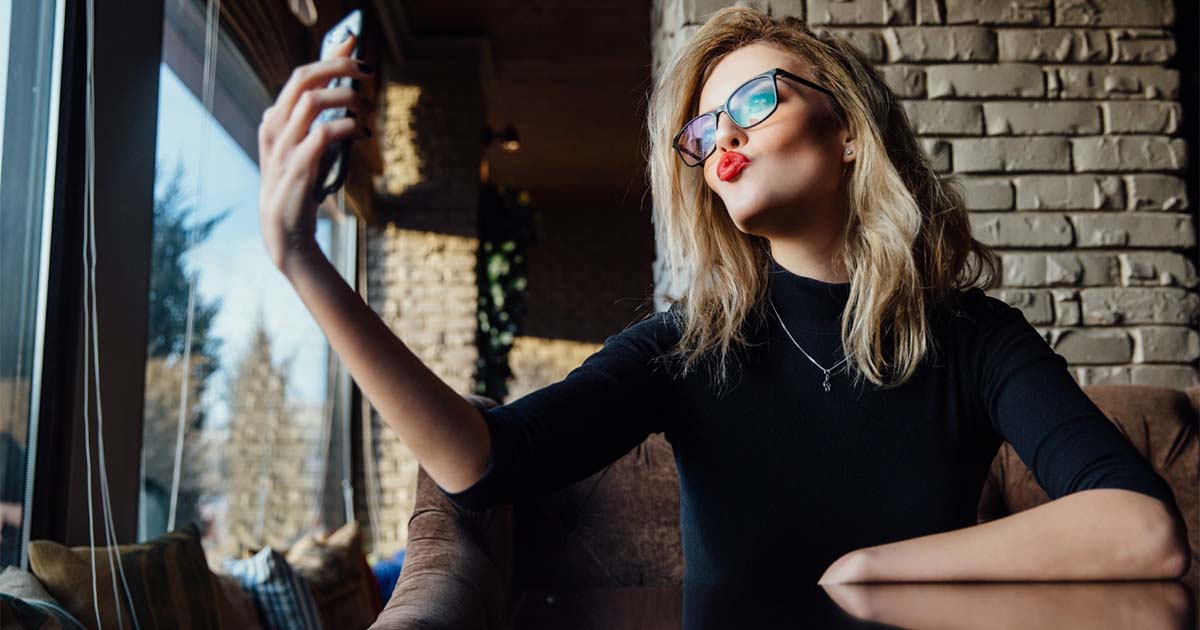 Narcissism is a personality disorder characterized by traits such as an inflated sense of self-importance and a need to receive constant admiration and emotional reinforcement from others.

Studies suggest that up to 6.2%Trusted Source of individuals in given research cohorts have narcissistic personality disorder. Yet, while narcissism does have some fixed traits, researchers have shown that it is a spectrum disorder.

“Narcissism is part of the ‘dark tetrad’ of personality that also includes Machiavellianism, psychopathy, and sadism,” explains Kostas Papageorgiou, who is a lecturer in the School of Psychology at Queen’s University Belfast in the United Kingdom.

Papageorgiou wanted to explore whether this personality disorder also features some positive traits that could help maintain a person’s psychological well-being.

But, he adds, “[t]here are two main dimensions to narcissism — grandiose and vulnerable. Vulnerable narcissists are likely to be more defensive and view the behavior of others as hostile, whereas grandiose narcissists usually have an overinflated sense of importance and a preoccupation with status and power.”

Papageorgiou wanted to explore whether this personality disorder also features some positive traits that could help maintain a person’s psychological well-being.

Papageorgiou and colleagues have recently published two study papers suggesting that people with grandiose narcissism appear to have greater resilience to stress and are less likely to experience depression.

“Individuals high on the spectrum of dark traits, such as narcissism, engage in risky behavior, hold an unrealistic superior view of themselves, are overconfident, show little empathy for others, and have little shame or guilt,” notes the researcher.

“However,” he continues, “what this research has questioned is — if narcissism, as an example of the dark tetrad, is indeed so socially toxic, why does it persist, and why is it on the rise in modern societies?”

Read more: What makes the selfie generation narcissistic and in love with itself?

Beneficial or harmful depending on context

Both of the study papers analyze the data of three different studies working with 364, 244 and, 144 participants, respectively.

In the first paper — featured in European Psychiatry — the researchers aimed to assess whether individuals with narcissistic traits, such as grandiosity and dominance, also displayed higher “mental toughness.”

In the second study paper, which appears in the journal Personality and Individual Differences, the researchers observed that people with traits of grandiose narcissism also report having lower levels of perceived stress.

Studies suggest that up to 6.2%Trusted Source of individuals in given research cohorts have narcissistic personality disorder.

“The results from all the studies that we conducted show that grandiose narcissism correlates with very positive components of mental toughness, such as confidence and goal orientation, protecting against symptoms of depression and perceived stress,” says Papageorgiou.

“This research really helps to explain variation in symptoms of depression in society — if a person is more mentally tough, they are likely to embrace challenges head-on, rather than viewing them as a hurdle,” he adds.

The researcher also argues that a more balanced view of narcissistic traits could also help researchers and mental health professionals provide better help to the people they work with.

“This move forward may help to reduce the marginalization of individuals that score higher than average on the dark traits. It could also facilitate the development of research-informed suggestions on how best to cultivate some manifestations of these traits, while discouraging others, for the collective good,” says Papageorgiou.

Humans everywhere go through several phases in life, through these changing circumstances our core personalities remain constant and govern our reactions. Having narcissistic qualities dictates a strong character and emotional strength – however, overdoing self-praise just makes us unpleasant company. Balance is key!

What makes the selfie generation narcissistic and in love with itself?