CNN has reported that the US is monitoring intelligence that North Korea's leader, Kim Jong-un, is in grave danger after surgery. Is he suffering from COVID-19? 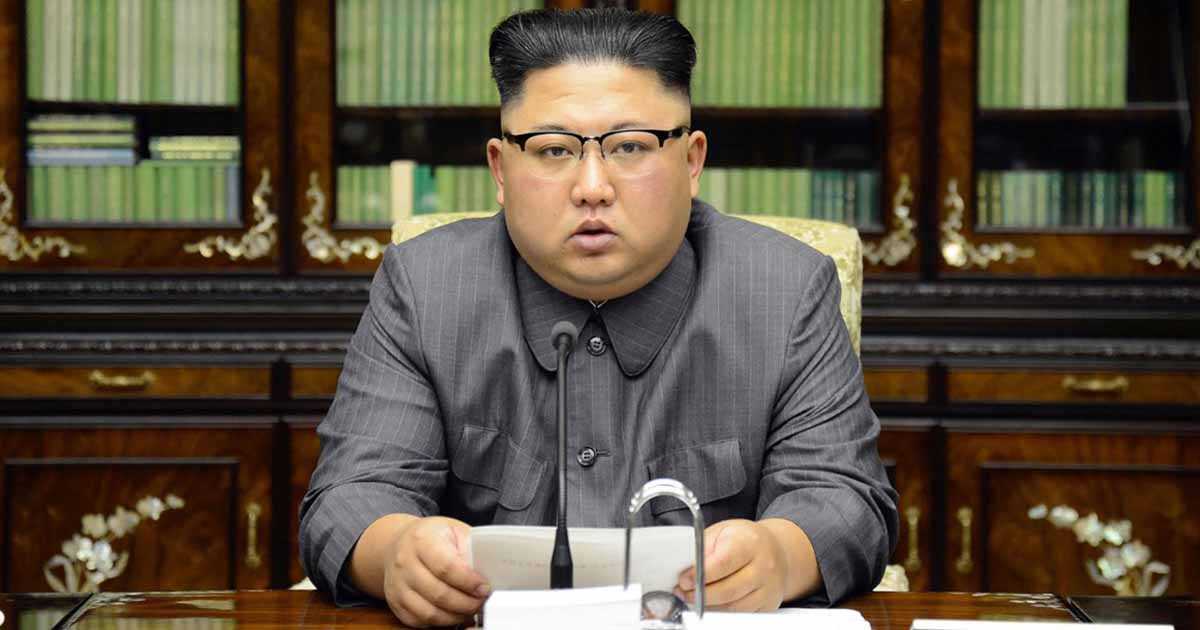 North Korean leader Kim Jong-un is extremely unwell after undergoing surgery, CNN reported, citing a nameless US government source. Rumors of Kim’s alleged health scare have been dismissed by both Seoul and Beijing, however.

“The US is monitoring intelligence that North Korea’s leader, Kim Jong-un, is in grave danger after surgery, according to a US official with direct knowledge,” CNN’s Chief National Security Correspondent Jim Sciutto reported on Monday evening.

The scoop came as Daily NK, a Seoul-based outlet, reported that Kim had undergone a “cardiovascular surgical procedure” on April 12 and is believed to be recuperating at a resort on the country’s east coast.

While the reports have spread like wildfire online, neither has been supported by evidence, with both relying heavily on anonymous sources. The Daily NK said its report is based on a single source inside the reclusive state.

The report has been picked up by an array of Western media outlets, including Bloomberg, the Washington Times, and others. While some jumped to far-flung conclusions about Kim’s condition, going as far as to suggest that the North Korean leader might be on his death bed, others urged caution, noting that “sketchy unverified reports” cannot be taken at face value.

Chad O’Carroll, founder of Korea Risk Group and a prominent figure among North Korea watchers, reported that there have been several conflicting theories about what could be going on with Kim, if anything at all. The reports are strikingly different in nature, each naming distinct health issues Kim is reportedly dealing with.

One of the rumors suggests that the North Korean leader is recovering from heart surgery, while the others claim he has been battling an unspecified brain disease and is currently in a coma. The latest theory, according to O’Carroll, is that Kim is “recovering from ankle problems.”

O’Carroll has poured some cold water on the speculation, citing his own “US source,” who told him that, despite all the fuss, one shouldn’t be “surprised” if Kim returns to the public eye sometime soon, as if nothing had happened.

Pyongyang has yet to comment on the reports, with its customary silence paving the way for even wilder theories – not that any of them has been backed by evidence. Jack Posobiec from the conservative One America News Network (OANN) reported on Twitter, citing “multiple US officials,” that Kim not only had heart valve surgery but also got infected with the novel coronavirus “from a Chinese doctor flown in to help” with the operation. Posobiec tweeted that Kim appears to be “stable” at the moment.

BREAKING: Multiple US officials tell @OANN that Kim Jong Un caught COVID19 from a Chinese doctor flown in to help with his heart valve surgery. He appears to be in stable condition for now.

With speculation about Kim’s condition being rife, Seoul appeared to dismiss the CNN “scoop” as a nothing-burger. A South Korean government source, cited by Yonhap, reported that Seoul “has seen no unusual signs” with regard to Kim’s health, noting that the North Korean leader was out and about in public “until recent days.”

The CNN report has also been rejected by Beijing. An official with the Chinese Communist Party’s International Liaison Department said that the life of the North Korean leader is not believed to be in danger, denying reports he was critically ill, as cited by Reuters.

Coronavirus: How to clean your smartphone safely?