Pakistan is strengthening its military equipment as it wants to show that its not only India that is preparing for war. However, this is not war hysteria; these weapons will prove to be deterrent against war. 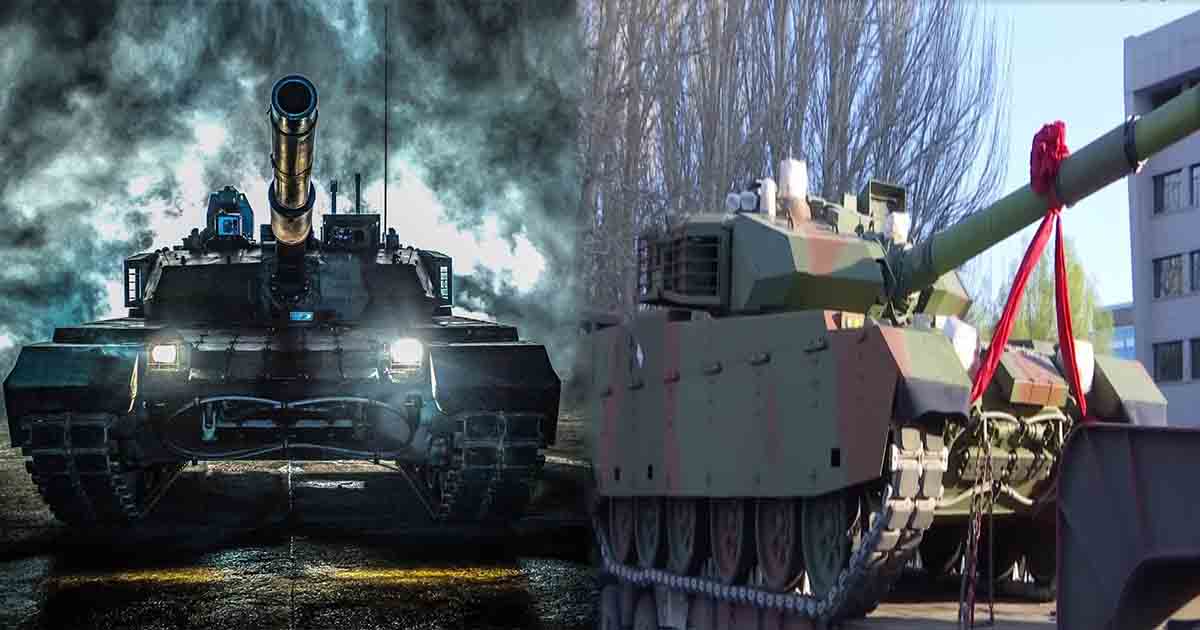 In 2019, the Pakistan Army Armoured Corps selected the Chinese VT4 tank also known as MBT-3000 to strengthen its armoured divisions.

In mid-April 2020, at the Chinese tank factory located in Baotou, Inner Mongolia province, the ceremony of shipping the first batch of VT4 main battle tanks fitted with explosive reactive armour (ERA) to ‘a foreign customer’ obviously believed to be Pakistan.

The tanks are not the standard VT4 version and instead are equipped with a different turret boost design. The front design features a new explosive reactive armor.

This upgraded VT4 offers enhancements with extra protection capabilities, the report said, citing military experts. According to the latest pictures released on the Internet, the latest variant of the VT4 is now fitted at the front of the hull with ERA armor Level FY-4 providing protection against Tandem Warhead.

No details on the purchase amount, overall value, and client name have been released.

VT4 is one of the most popular Chinese weapons. It has been sold to Thailand and Nigeria.

The VT4 is a third-generation MBT designed, developed and manufactured in China by NORINCO (China North Industries Corporation).

The VT4 MBT’s layout is very similar to the Russian tank with a crew of three including driver, commander and gunner and the use of an automatic loading system for the main armament.

The VT4 is equipped with 125 mm smoothbore gun fitted with a thermal sleeve and fume extractor. It is fed by an automatic loader that holds a total of 22 projectiles and charges which can be loaded at the rate of eight per minute. One 7.62 mm coaxial machine gun is mounted to the right of the main armament, while on the commander’s cupola is mounted a remote weapon station armed with a 12.7mm heavy machine gun that can be used to engage ground and aerial targets.

The hull and turret of the VT4 are of welded steel construction with a layer of composite armor over the front arc. The first version of the tank was fitted with additional ERA (Explosive Reactive armor) Level FY-2 providing protection against HEAT (High-Explosive Anti-Tank) and APFSDS (Armour-Piercing Fin-Stabilized Discarding Sabot) ammunition.