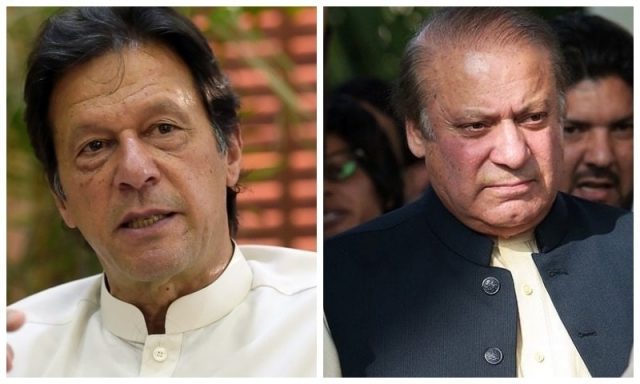 The Punjab home department has formally requested the federal government to declare Pakistan Muslim League- Nawaz (PML-N) President Shahbaz Sharif’s Islamabad residence as a sub-jail. According to reports, the request was made to declare the house as a sub-jail till the completion of National Assembly session that begins on Monday.

In the letter addressed to the interior secretary, the Punjab home department has said that Leader of the Opposition in the National Assembly Shahbaz Sharif is required to attend the assembly session at 4 pm on Dec 10 (today).

This move has, however, been criticized by the political commentators and analysts in Pakistan.

Journalist Anwar Lodhi said that “PM @ImranKhanPTI you should take notice of this inequality. It was your claim that in Naya Pakistan there would be no difference between the rich and the poor. You must ask @CMOfficePunjab to withdraw this order. Shahbaz Sharif must be sent to the jail like any other criminal.”

PM @ImranKhanPTI you should take notice of this inequality. It was your claim that in Naya Pakistan there would be no difference between the rich and the poor. You must ask @CMOfficePunjab to withdraw this order. Shahbaz Sharif must be sent to the jail like any other criminal. pic.twitter.com/vUWIGo95Po

It has been the slogan of PTI and Imran Khan that there will be no compromise on rule of law and anyone violating the law will be brought before the courts. This alleged special treatment being given to Mr. Shahbaz has attracted criticism from the workers of the ruling party for apparently backtracking from its previous stance.

According to details recently doctors recommended the National Accountability Bureau (NAB) to keep the opposition leader Shahbaz Sharif in an open and clean place as his chest and kidneys have been affected according to his medical report. The medical report dated November 25 from a laboratory in Islamabad states, “Few sub-centimeter mediastinal lymph nodes are seen. One of the more prominent right lower paratracheal lymph node measures 8.00mm in short axis.”

Read more: “I had nothing to do with NAB prosecutor’s resignation”: Zulfi Bukhari

It is worth mentioning here that the PML-N president was arrested by NAB on 5th October in the Ashiana Iqbal Housing Scheme case and was produced before accountability court, Judge Najmul Hasan.

He has been accused of ordering cancellation of the contract of Aashiana-e-Iqbal to a successful bidder, leading to the award of the contract to another builder, which resulted into a loss of Rs 193 million approximately.

He also directed PLDC to assign the project of Aashiana-e-Iqbal to LDA resulting into the award of contracts to M/s Lahore Casa Developers (JV), thus causing loss of Rs 715 million approximately and ultimately failure of the project, according to the notice.

Furthermore, a few days earlier, a blood test report of the PML-N president had indicated that signs of cancer were returning. Following the report, doctors at Poly Clinic had conducted further blood tests of the leader of the opposition in NA and even conducted his CT scan. It is also reported that doctors had recommended that a larger medical board be formed comprising cancer experts to examine Shahbaz.

As a matter of fact, in Pakistan, it has become a trend that influential people fell ill when they are arrested due to some illegal activities.  The matter of Shahbaz Sharif, however, is apparently a genuine case which is seeking some serious attention by the government.

It is yet to be seen how the federal government respond to the request forwarded by the Punjab government. The Punjab government has also made it clear as to why was it requested to declare the residence of the opposition leader as sub-jail. The conspiracy theories are likely to remain on the surface until the PTI’s government officially clarifies the matter. 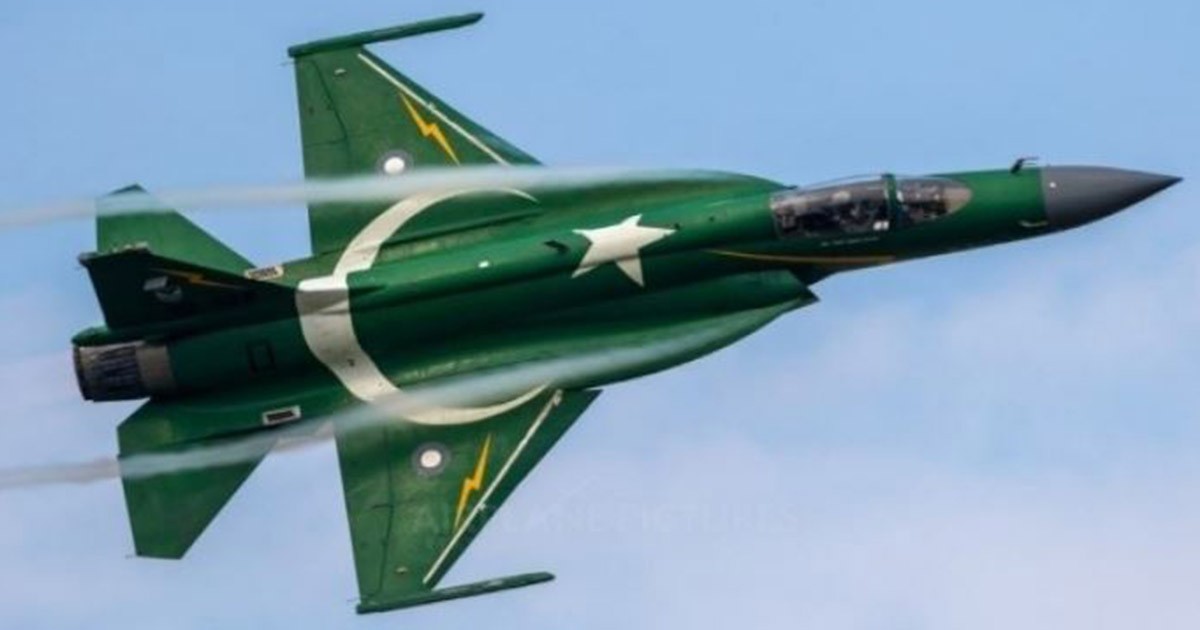 PM Khan on U-Turns: What he said and what he meant?

SC did not strike down any amendment, detailed judgment reveals