Saba’s talents have been appreciated time and again through many awards. 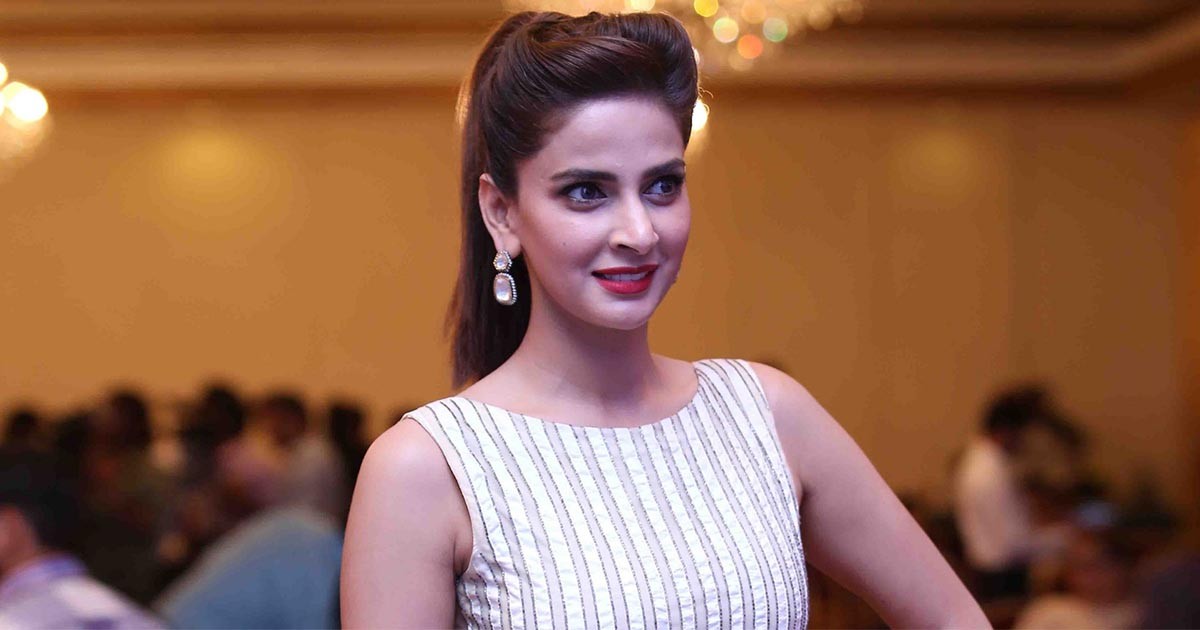 A nationally representative sample of men and women from across the four provinces was asked, “In your opinion, which actress’s performance is the best on television?”

Earlier, Saba Qamar said that new talent of Pakistan TV drama industry had beaten the Indian and Arab dramas as our content is being liked all over the world. She said that unique drama stories and real culture had made the dramas popular. She said that before signing film or drama, she studies the script to understand the worth of the subject and story.

Originally hailing from Gujranwala, Saba was raised by her grandmother after her father passed away when she was just a child. Even though Qamar made her debut in the PTV Home TV series Mein Aurat Hoon, her first groundbreaking performance was in the 2010 pre-partition drama Dastaan, where she played the parallel female lead, earning her the Pakistan Media Award.

Saba’s talents have been appreciated time and again through many awards. More importantly, in 2012, the Government of Pakistan honored her with Tamgha-e-Imtiaz, the fourth-highest decoration given to civilians in Pakistan based on their achievements; and in 2016, she received Pride of Performance in recognition of meritorious work in the fields of arts.

It is little known by Pakistanis that the Baaghi actor’s real name is in fact, Sabahat Qamar Zaman. Saba accredits her acting prowess to her personal life, “People keep asking me where I learnt acting. And I say that there is no special school for acting or drama where you can go and learn. The best place to learn acting is your own home. Everyday there is a new drama and every day you get to learn something new in your own house. So I have learned a lot from there.”

France in fury as PM Morrison departs for Quad meeting amid...

Reuters - 20 September 2021
France has said the relationship with Australia and the United States is in “crisis” and has recalled its ambassadors from both countries. PM Morrison’s meeting with fellow Quad leaders threatened to inflame French irritation.

Movies releasing on Eid bound to be a hit