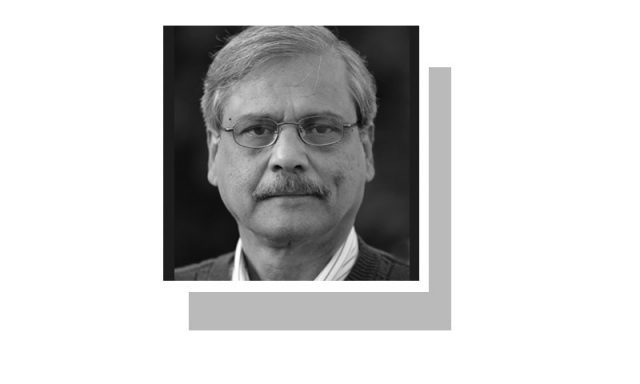 In an interesting development, a three-member Supreme Court (SC) bench rejected Senator Raza Rabbani’s request seeking a full bench in a case pertaining to the devolution of three Sindh hospitals to the province in the light of 18th Amendment.

According to media reports, the request for a full bench came after a comment by Chief Justice of Pakistan (CJP) Mian Saqib Nisar during the last hearing wherein he had said that parliament should have debated the constitutional amendment before passing it. The top judge had observed that the amendment to the constitution should have been duly debated within and outside the parliament to assess its future impact on the society. In Pakistan it did not happen, he lamented.

It is important to mention here that the 18th amendment was passed in the era of PPP (2008 to 2013). The amendment is considered an important document in the history of Pakistan.

The Sindh government had approached the apex court against a decision by the Sindh High Court in which it had declared that three Karachi hospitals — Jinnah Postgraduate Medical College (JPMC), National Institute of Cardio Vascular Diseases (NICVD) and National Institute of Child Health (NICH) — fell in the federal domain. Sindh government maintains that since the health subject has been devolved to the provinces under the 18th Amendment, control and management of the three hospitals should vest in the provincial government.

Former Senate Chairman Mian Raza Rabbani, who represented the NICVD before the SC, said these health institutions should have been devolved in 1961 when Karachi ceased to be the capital. He said the JPMC existed even before Karachi was declared the capital in 1948.

As a matter of fact, during Friday’s hearing, Justice Ijazul Ahsan clarified that the court was not reviewing the 18th Amendment, but the issue pertaining to the dissolution of certain hospitals on the basis of the amendment. To which, Senator Rabbani argued that the court had raised different questions a day earlier and it would be appropriate if a full bench was formed on this matter.  He clarified that the 19th Amendment was passed to bring clarity [in 18th Amendment].

Mr. Zardari who is afraid of accountability is seemingly using 18th amendment card to seek public support after media reports disclosed his luxurious apartments in the USA.

“If the federal government interferes in the health sector then it will create disputes between the province and federation,” the senator Rabbani asserted. “The federal government will follow provincial regulations so there will be no disputes,” Justice Ahsan answered.

It is important to mention here that the 18th amendment was passed in the era of PPP (2008 to 2013). The amendment is considered an important document in the history of Pakistan. It reverted the powers of the president to the parliament and made the provinces more powerful and autonomous. Matters like health and education have been given to the provinces for smooth functioning.

Interestingly, Mr. Zardari was alleging the ‘hidden power’ of conspiring against his party and asserting that attempts were being made to revert the 18th amendment. As a matter of fact, PTI government does not have enough majority in the National Assembly and Senate of Pakistan to repeal the amendment.

Read more: Who made the 18th amendment controversial; PML-N or military establishment?

Mr. Zardari who is afraid of accountability is seemingly using 18th amendment card to seek public support after media reports disclosed his luxurious apartments in the USA. Analysts believe that such rhetoric may not be workable in a government which has decided not to compromise on rule of law at any price.