Is serious crime on rise in heavenly Canada?

Canada had struggled hard to bring down serious crime from the stormy days of 1970s. Crime despite massive immigration, from all over the world, had touched rock bottom in 2014, but now for the past 5 year serious crime - like homicide, sexual assault and battery, fraud and theft - is on rise. How immigrants from South Asia to Canada see this, will be interesting to hear from them - Editor 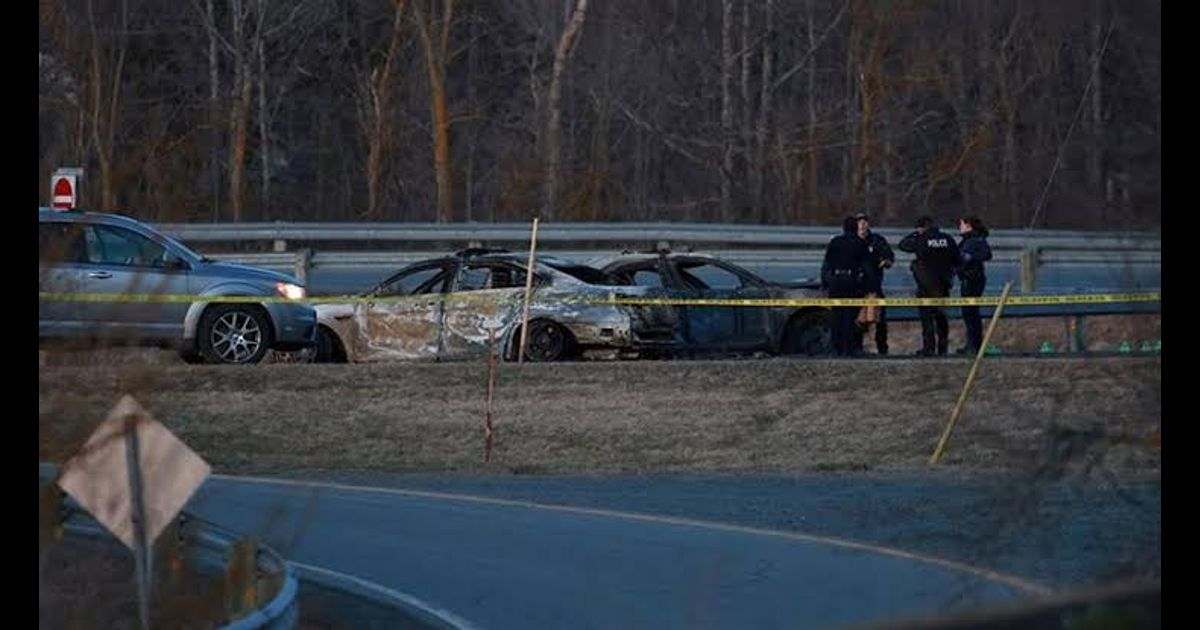 On Sunday, a man disguised as a police officer went on a shooting rampage in the Canadian province of Nova Scotia killing 17 people. This was probably the worst such attack in the North American country – known for its calm and serenity – in 30 years.

Several bodies were found inside and outside one home in the small, rural town of Portapique, about 100km (60 miles) north of Halifax. Police describes this house as the “first scene”. A police officer was among those killed. Bodies were also found at other locations and buildings were set on fire. The suspected gunman is also dead.

Nova Scotia Premier Stephen McNeil has called this, “one of the most senseless acts of violence in our province’s history,”

Read more: How Popular is Online Gambling in Canada?

Where is Nova Scotia?

Nova Scotia can be described as a heaven on earth in warm weather. It is a maritime province in eastern Canada. With a population of around a million (940,000 as of 2019 Figures) it is the most populous of Canada’s three Maritime provinces and the four Atlantic provinces.

It is the country’s second-most densely populated province and second-smallest province by area, both after neighbouring Prince Edward Island. Its area of 55,284 square kilometres (21,345 square miles) includes Cape Breton Island and 3,800 other small coastal islands. The peninsula that makes up Nova Scotia’s mainland is connected to the rest of North America by the Isthmus of Chignecto, on which the province’s land border with New Brunswick is located.

Serious Crime is on rise across Canada

However, there are concerns that serious crime is on rise in the erstwhile peaceful North American country that had struggled to contain violence in its cities – and had been successful despite a very high immigration rate from 1990’s onwards. In “Fifth wave of Immigration to Canada” from 1970’s onwards more than 200,000 immigrate to Canada mostly from developing world. Despite an overall trend towards increase in serious crime the homicide rate in 2018 was less than 2017.

Today, Canada has suffered one of the worst mass shootings in its history. We mourn the deaths of the victims and send love and solidarity to their families and friends.https://t.co/FhkQOkTVYI

Canada’s national homicide rate in 2017 was the highest it’s been in a decade. “Statistics Canada” explains it happened because of a spike in gang-related violence and shootings. The agency said there were 660 reported homicides in Canada in 2017. Not only was that an increase of nearly eight per cent from 2016, it also pushed up the homicide rate to 1.8 victims for every 100,000 people — the highest since 2009.However it again dropped in 2018.

There were over 2 million police-reported Criminal Code incidents (excluding traffic) reported by police in 2018, almost 69,800 more incidents than in 2017. At 5,488 incidents per 100,000 population, the police-reported crime rate—which measures the volume of crime—increased 2% in 2018. This rate was 17% lower than a decade earlier in 2008.

What contributed to rise in VCSI were also fraud, shoplifting of $5,000 or under, and theft over $5,000. These were partially offset by a decline in breaking in and forcible entry.

Quebec mosque shooter gets life, no parole for 40 years