Is the failing Foreign Policy causing a drop in remittances for Pakistan? 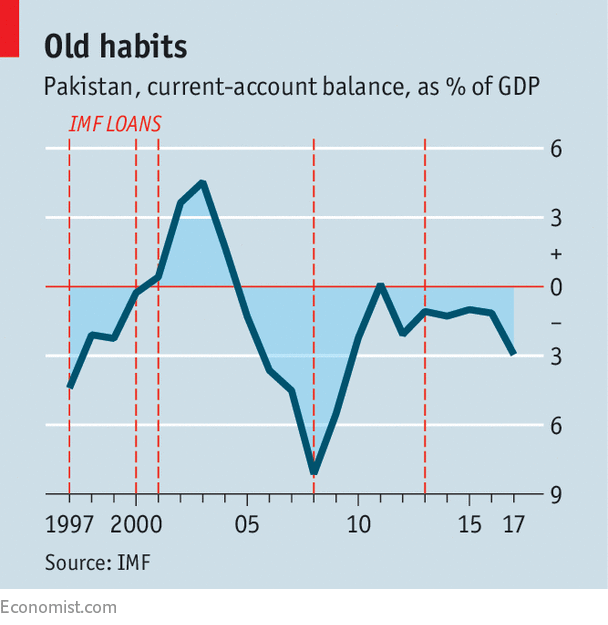 The simmering Gulf Crisis and the changing economic policies of GCC countries from oil dependence towards a knowledge-driven economic system for localization of jobs is creating troubles for expats in the Gulf States.

In this case, when Pakistan’s economy is heavily sustaining upon the remittances to tackle its trade deficits and repay its foreign loans, the large reserves of traditionally skilled manpower might loose in this game of the ‘survival of the fittest.’

Pakistan is expected to suffer the most since millions of Pakistanis are employed in various GCC countries who send billions of dollars worth remittances each year to their families. This will exacerbate problems for the already fledgling economy. If Pakistan does not scale up on this issue, the impact might be seen in the rise of unemployment and inflation figures.

The UAE, responsible for 22pc of total remittances, is welcoming more labor from India. As for four other GCC nations i.e. Kuwait, Oman, Qatar and Bahrain, Pakistan get 12pc of its total remittances. On the other hand, the flow of remittances from the US and the UK equals to that from Saudi Arabia, or one fourth of our total.

Manpower export to Saudi Arabia between Jan-June this year fell to about 13,000 workers per month from well over 38,000 per month in 2016, an analysis of data released by Bureau of Emigration and Overseas Employment reveals. During that time, Pakistan sent just over 77,000 workers to Saudi Arabia, whereas the figure for the preceding year was more than 462,000.

Amalgamation of Economic and Foreign Failures

The kingdom’s twist and turns, in their laws for expatriates, have caused a great slump in the financial opportunities for foreign workers especially Pakistanis. However, it is solely not the falling oil prices that is the novel reason for this change, but also the hardened political concessions by the regime towards India have added fuel to the crisis that is shaking the network of remittances received from the country.

Also, the inability of the Foreign Office to stridently raise the issue before the Saudi regime in safeguarding the economic lifeline of the Pakistani labor there have made the regime more ruthless towards the Pakistani expatriates.

The imposition of 100 Riyals surcharge, on every non-earning member of the expatriate family not only has reduced the earned income of the Pakistani workforce, but has also forced many families surviving on low-paid jobs to return empty-hand to their home.

Despite several statements issued by the authorities, no significant success has been achieved.

Similarly, UAE standing second to Saudi Arabia, while drawing up on its economic decisions, is now placing its newly defined political goals in center. UAE is now prioritizing expatriates from India over Pakistan, not only to employ a more qualified workforce but also to deepen its political ties with India.

If the trends remained persistent, the reserves may soon fall below the red line which will not only beef up the debt burden but will also strikes powerfully the liquidity of Pakistan (ability to pay the debt).

Pakistan’s government must devise an effective foreign policy to secure the interests of Pakistani expats throughout the world particularly those based in Gulf countries.

NESTLÉ MILKPAK to donate half a million glasses of milk