Is there a salvation for Americans against ‘tyranny’? 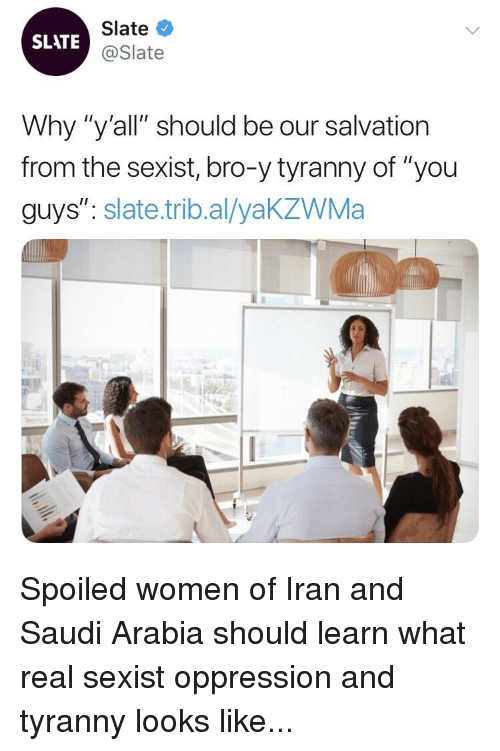 Shannon Brincat |
No-one thought one week after his inauguration, the world would be asking what is the salvation against the tyranny of the trump administration. After his unexpected election win, the immediate question was what would US President Donald Trump actually do? Would his administration be as confused as his speeches or as cunningly effective as his campaign?

In the interim, Donal Trump, far from “draining the swamp”, he has assembled a team of billionaires, family, and members of the far-right.

In the interim, Donal Trump, far from “draining the swamp”, he has assembled a team of billionaires, family, and members of the far-right.

On Donald Trump’s inauguration – just as they were lying about the size of the audience – LGBT rights, health care, civil liberties and climate change disappeared from the White House homepage. The latter was scrubbed from the US Environmental Protection Agency (EPA) website too.

Rounding out his first week in office, Trump signed a litany of executive orders: scaling back parts of his predecessor’s Affordable Care Act, freezing federal hiring, greenlighting two oil pipelines, halting payments to the EPA and imposing a media blackout on it; and denying entry to refugees and immigrants from certain Muslim-majority countries.

He called for a shutdown of parts of the internet in the name of fighting terror.

A 20% tariff on imports from Mexico would pay to “build that wall”. Trump also claimed that torture “works”.

For many who oppose this suite of unnerving policies, the question is how can Trump be legitimately resisted?

Étienne de La Boétie – the 16th-century French judge and writer – offered a simple, yet elegant answer: withdraw support so that “like a great Colossus whose pedestal has been pulled away”, the all-powerful ruler is forced to “fall of his own weight and break in pieces”.

La Boétie reasoned that the rule of any government acting tyrannically would abruptly end as soon as its subjects withdrew their active support, for such power only comes from the “voluntary servitude” of its subjects. The tyrant has “nothing more than the power that you confer upon him to destroy you”.

Given that governments rule by a very few – the ruling class and its functionaries – they are highly susceptible to non-co-operation of the people.

La Boétie’s essay, Discours de la servitude volontaire (Discourse on Voluntary Servitude), is his greatest contribution to political thought. It remains relevant, 440 years after it was published, in an age when the public’s understanding of political resistance to institutionalized authority is largely quarantined by anti-protest and anti-assembly powers.

The essay concerns tyranny – the rule of one. America is still a democracy, of course, though it is now openly “flawed”, with some pointing to its emergent oligarchy. At the same time, attacks on the media, lying to the public, denigrating facts/science, scapegoating minorities and nepotism are all hallmarks of tyranny.

The notable feature of La Boétie’s political theory is that the origin of tyrannical power is irrelevant: whether by election, inheritance or force, if rulership is oppressive, it is tyrannical.

La Boétie interrogates the mind of the ruler and the subservient, and the strategies to overcome this relation of servitude. His second key insight flows from his counter-intuitive analysis of this dynamic. He does not place political agency or power in the hands of the tyrant, but in the people themselves. He rails:

Poor, wretched, and stupid peoples, you let yourselves be deprived before your own eyes.

All your “misfortune” descends “not from alien foes, but from the one enemy whom you yourselves render as powerful as he is”.

Responsibility for freedom is our own

La Boétie is unremitting in his criticism of servitude – the servile are “traitors” to themselves. They give tyranny its “eyes” to surveil, its arms to beat and its feet to trample freedom.

Nevertheless, La Boétie intends his work not to cajole but to awaken these voluntary servants to the understanding that their own liberation is in their power. As he writes:

You can deliver yourselves if you try, not by taking action, but merely by willing to be free.

This principle of non-co-operation forms the root of civil disobedience movements today. If tyrannical commands cannot be enforced without subjects to do the enforcing, then withdrawal of both consent and action is a pragmatic, peaceful and legitimate means for conventional politics to resist even the most narcissistic of wig-wearers today.

And we can point to real-life heroes acting out this defiance today: Badlands National Park breaking its gag order to tweet facts of science, or NASA with its Rogue 1 doing the same.

this class is the most dangerous. Those who “cling to the tyrant”, who take “the bait toward slavery”, offer him their loyalty

At the same time, reliance on individual action can be confused and contradictory. For example, the battle at the airports over the Muslim immigration ban now seems to be between federal customs and Department of Homeland Security agents enforcing the executive order, and those following the Federal Court order barring deportations. The separation of powers is reliant on people serving this separation.

La Boétie was quick to realise that the key question is not how tyrannies remain in power, but why subjects do not withdraw their support. Fear and ideology, self-interest and habit all conspire so that the many acquiesce in their own subjection. In Trump’s oft-tweeted word: Sad!

So, while acts of peaceful withdrawal should be enough to cripple any oppressive regime, La Boétie’s thesis holds only on the condition that the many oppose the one.

Clinging to the tyrant

Here we run into two major problems. Some people lack the critical distance from their social order to question it. More problematic are those who benefit from Trump’s rule.

For La Boétie, this class is the most dangerous. Those who “cling to the tyrant”, who take “the bait toward slavery”, offer him their loyalty in return for institutionalised bribery (including, in today’s idiom, state contracts, tax breaks, administrative assistance and positions of influence). This 1% become the willing hands of tyranny, reaching throughout society.

Gustav Landauer calls this the “internal flaw”, that the people who “feed” tyranny “must stop doing so”. At this point, however, La Boétie leaves us with pure voluntarism as some rational hope against tyranny.

But even this idea can be educative. Much has been made of the punch on Richard Spencer, the neo-Nazi who advocates “ethnic cleansing”. Some say that, rather than street violence, resistance must instead go “high”. Having a grandfather who was tortured by the SS, I am less sanguine. Spencer and his ilk promise horrific violence on a mass scale. Believe them.

Read more: Americans, You gonna build the wall? Well listen to what we have to say then – World

Nevertheless, such punches seem very ineffective in making allies of centrists against Trump. For those who find such acts of resistance unsavoury La Boétie presents an effective middle ground. You don’t have to do anything: just don’t comply, ever. This principle could even appeal to libertarians.

So while La Boétie offers us no panacea for freedom, especially in overcoming political structures of tyranny, he helps jar our thought into recognising that it is we who can act for our freedom. To this end, he offers a legitimate means for even the most apolitical subject to resist:

Resolve to serve no more, and you are at once freed.

Shannon Brincat is a Griffith University Research Fellow. He has been the editor of a number of collections, most recently of the Special Issue of Globalizations ‘Dialectics and World Politics’, Recognition, Conflict and the Problem of Ethical Community (forthcoming Routledge 2015) and the three-volume series Communism in the 21st Century (Praeger, 2014). The views expressed in this article are the author’s own and do not necessarily reflect Global Village Space’s editorial policy. This piece was first published in The Conversation. It has been reprinted with permission.

Is Imran Khan’s decision to turn PM house into an educational institution wise?