Is this Quaid’s Pakistan?

Nawaz Sharif is now openly targeting the Army in the style of Modi from the safety of London. In any “game of thrones” being a “gentleman” can be costly for the nation. 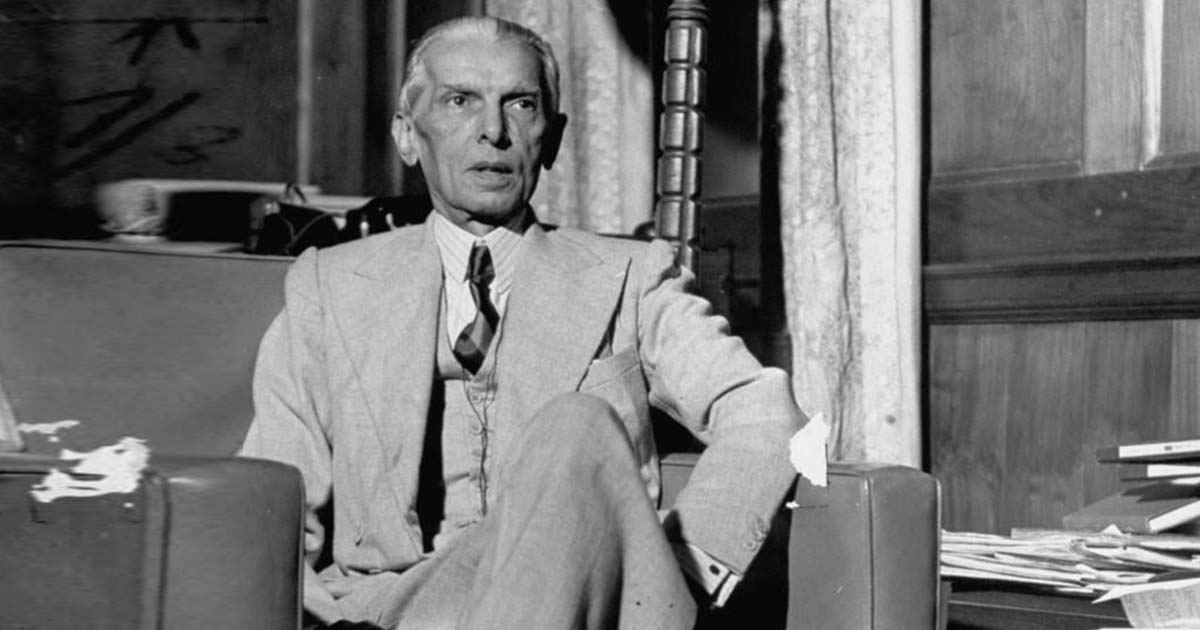 The obnoxious incident of disrespect for the Quaid-e Azam’s Mazar by Maryam’s husband Capt. Safdar, while she looked on smiling without any expression, has aroused both spontaneous protest and widespread indignation among all Pakistanis everywhere, i.e. except from die-hard Nawaz loyalists, who are the only ones refusing to condemn it. Violating the sanctity of the mausoleum, shouting political slogans resulted in the brief arrest of Capt Safdar next morning by the Sindh police. Unfortunately, the due process of law was not followed.

Unfortunately, also again, this incident has much larger consequences for this country. The enquiry being conducted by Lt Gen Humayun Aziz, Comd 5 Corps must establish culpability. The IG Police has my full sympathy for whatever happened to him at around 4 in the morning. On the face of it, the IG’s grievance is fully justified, who in the chain of command gave such instructions? Whoever authorised this ham-handed operation must be held accountable and court martialled. The Additional IG Ghulam Nabi Memon, whom I greatly admire, is a superb professional, however his “requesting for leave” because of the humiliation suffered by the IG Police triggered off mass “requests for leave” by the Sindh Police hierarchy. This is mutiny, pure and simple! We are now in a Catch-22, condoned it will have repercussions, if not condoned it will set a precedent for the future, triggering a chain reaction of unacceptable dissent in an organised force. After a long time, Sindh Police was coming into its own, those who opted “for leave” are a very fine set of officers, but unfortunately mutinous behaviour is intolerable. If they were instructed by someone to do so that is a reasonable defence, but then the individual/s who instructed them must definitely be held accountable for inciting mutiny. The Federal Govt and the Army must move fast, such confrontation between LEAs could well have civil war ramifications.

In any “game of thrones” being a “gentleman” can be costly for the nation. With the country’s very existence at stake at the hands of India’s hybrid warfare, they should not repeat this mistake.

The abhorrent behaviour by Nawaz League workers was an insult to the personality of the founding father of Pakistan Muhammad Ali Jinnah, with basic decency and civilised behaviour expected from any citizen of the state he had created. The ultimate irony is that the Nawaz League is staining the name of the organization and the Quaid, the political party that the Quaid once headed. He was educated in London not only in the British spirit of the ‘rule of law’ but the decorum, behaviour and manners thereof, an attitude that he would not change until the end of his life.

Explaining his vision of the future of Pakistan in the Constituent Assembly in Karachi in August 1947 the Quaid said, “Remember that the scrupulous maintenance and enforcement of law and order are the prerequisites of all progress”, Jinnah told his new nation. He felt most proud of having “achieved Pakistan … without bloody war and practically peacefully by moral and intellectual force and with the power of the pen,” cautioning his followers not “to besmear and tarnish this greatest achievement for which there is no parallel in the history of the world”. He maintained that “the first duty of a government is to maintain law and order, so that the life, property and religious beliefs of its subjects are fully protected by the State.” Corruption and any kind of monetary or business cheating was equally abhorred by the Quaid. Accountability was one of Jinnah’s central demands when he demanded in the same speech in August 1947 to punish black marketers.

Installed into politics by Punjab Governor Lt Gen Ghulam Jilani with the tacit support of military dictator Gen ZiaulHaq, Nawaz Sharif was sustained in the early stages of his political career by Lt Gen Hamid Gul, then DG ISI. It is a mystery why Nawaz Sharif has thereafter nurtured disrespect and venom for the army. Not caring one hoot for those in uniform sacrificing their lives for the country’s security on a daily basis, maligning the army as an institution by Nawaz and the Nawaz League has become an inherent part of their political DNA. The Superior Judiciary only escapes derision if and when the judgments given suit the party or their bigwigs. An embattled Chief Justice had to seek army protection for the Supreme Court Building in November 1997 after an unruly mob of several hundred goondas (many of them MNAs and MPAs) stormed the courthouse, forced him to adjourn a contempt of court case against then Prime Minister Nawaz Sharif.

When Gen Raheel Sharif was COAS, an immature person from the Nawaz League hierarchy planted a fabricated story meant to defame the Army. The “non-state actor” Maryam had employed several hundred “social media” and tech specialists at govt cost to spread misinformation, “hybrid warfare” a la Uncle Modi, essentially very much similar to enemy propaganda. For what are our soldiers dying in desolate mountains and lonely valleys? The resultant enquiry held some close Nawaz aides guilty, such betrayal damaging the national fabric could not be brushed aside. Behaving like the gentleman he is, outstanding soldier Gen Raheel Sharif succumbed to papa’s sob act. Not to embarrass the PM, the Army benignly ignored the main culprit Maryam who was clearly culpably accountable. Then Information Minister Pervez Rasheed and a few other Nawaz aides were made sacrificial lambs. Condoning Maryam’s venom was a huge mistake by the Army; look what six years later is happening. Nawaz Sharif is now openly targeting the Army a la Modi from the safety of London. In any “game of thrones” being a “gentleman” can be costly for the nation. With the country’s very existence at stake at the hands of India’s hybrid warfare, they should not repeat this mistake.

Ikram Sehgal, author of “Escape from Oblivion”, is a Pakistani defense analyst and security expert. The article first published in Daily Times and has been republished with the author’s permission. The views expressed in this article are the author’s own and do not necessarily reflect Global Village Space’s editorial policy.

Previous article‘Parwaz hai Junoon’ to become first Pakistani film in Chinese cinemas after 40 years
Next articleNagorno-Karabakh’s importance in the realm of energy geopolitics?

The message was ‘loud’ and ‘clear’ from General Bajwa