Is TLP a political “Cryptocurrency”? 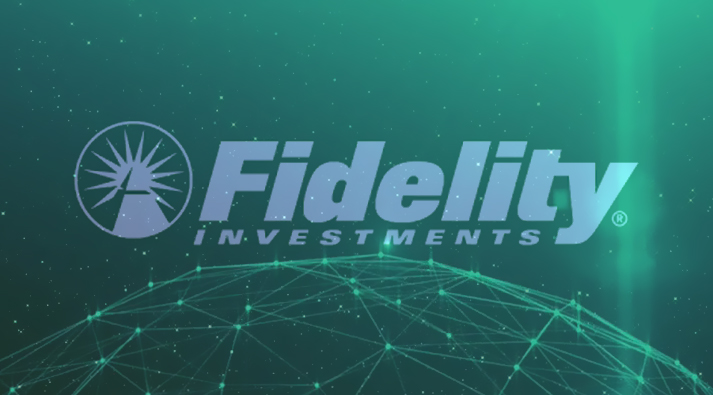 Usually, the state runs covert and overt organizations that are formidable in nature have three letter short-form names. Some of the most famous ones around the world include CIA, IRS, FBI, ISI, KGB, FSB, NDS, GID, FIA, DEA and so forth. Even formidable yet benign-sounding names of policies, strategies, offices, and individuals are usually three letter short names as well such as War on Terror (WOT), Mujahideen-e-Khalq (M.E.K), Osama bin Laden (OBL) etc.

In recent days, we have seen the rise of cryptocurrency. The idea emerged as a desire to snatch the control of monetary policies from the central authority. In the wake of the 2008 economic recession, a rising wave of anger at Lehman Brothers, Merrill Lynch, and other Wall Street financial institutions culminated in a desire to have independent and parallel currency.

TLP just like cryptocurrency is here to stay and shows no signs of being a fad or a passing thing.

One of the most famous and earliest cryptocurrencies includes Bitcoin. Just like the formidable and sometimes secret entities mentioned above, most of the cryptocurrencies in the market have names comprising three letter combinations. Bitcoin is BTC, Ethereum is ETH, Tron is TRX, and so forth.

Tehreek-e-Labaik Pakistan (TLP) had called for a countrywide protest especially in Islamabad to denounce the Supreme Court decision of acquitting the Christian woman Asia Bibi. It just occurred to me that TLP is also sort of a cryptocurrency. It meets many of the features of the cryptocurrency. It is secretly controlled and whatever you might speculate, let me help you eliminate the option ‘government’. Rather it acts as a parallel entity to the central government.

It defies the central authority and wants to establish its own culture and system independent of governmental control and regulation. However, truth be told, this current mess is not ordered from the top but rather the Frankenstein went crazy. TLP threatens, just like the cryptocurrency, the very idea of a central government especially one going about their established norms. Both also allow anonymity, which could be equated with the plausible deniability of those who pull their strings.

People only hear about Satoshi Nakamoto and the boots. They aren’t visible, except for the rare sight of distribution of cash envelopes. Many of the cryptocurrencies have a certain goal and agenda. For example, Tron (TRX) wants to “Heal the Internet” by aiming to be a decentralized entertainment content sharing platform. Ripple (XRP) wants to make money transfer super quick and super cheap.

The idea emerged as a desire to snatch the control of monetary policies from the central authority.

TLP, from what we are seeing as opposed to what they claim, has so far legalized vandalism, deeply internalized hatred, made indulging in trash talk publicly acceptable, brought the capital to a halt, and so forth. Many videos appeared of people burning cars, bikes, tyres etc but one video was very thought-provoking. In it, some men are setting a bike on fire and another man drags another bike on top of it, creating a bike bonfire.

During this religious Mad Max, there is a bearded man who can be seen beating both the bikes with what appears to be a wooden stick. That I couldn’t really make any sense of, not to say that burning people’s bikes was sensible.

Read more: Impressed by TLP, will PML-N now use violence against Accountability?

I watched the video repeatedly and I couldn’t fathom his action. I mean torching the buses, cars, and bikes while very wrong, illegal, and immoral can be understood as an act of protest, defiance, and sending a message. Beating up a couple of bikes with a wooden stick really baffles me. Am I missing some religious edict about beating up people’s bikes with a stick? Honestly, that scene stuck with me.

More importantly, TLP just like cryptocurrency is here to stay and shows no signs of being a fad or a passing thing. So far, we may hate to admit, they have shown more skill in the art of deal-making rather than vandalism. They have won almost all demands from the government of PTI with a mere laughable apology as quid pro quo.